2019 MINI Hatch And Convertible Get A Facelift For Detroit 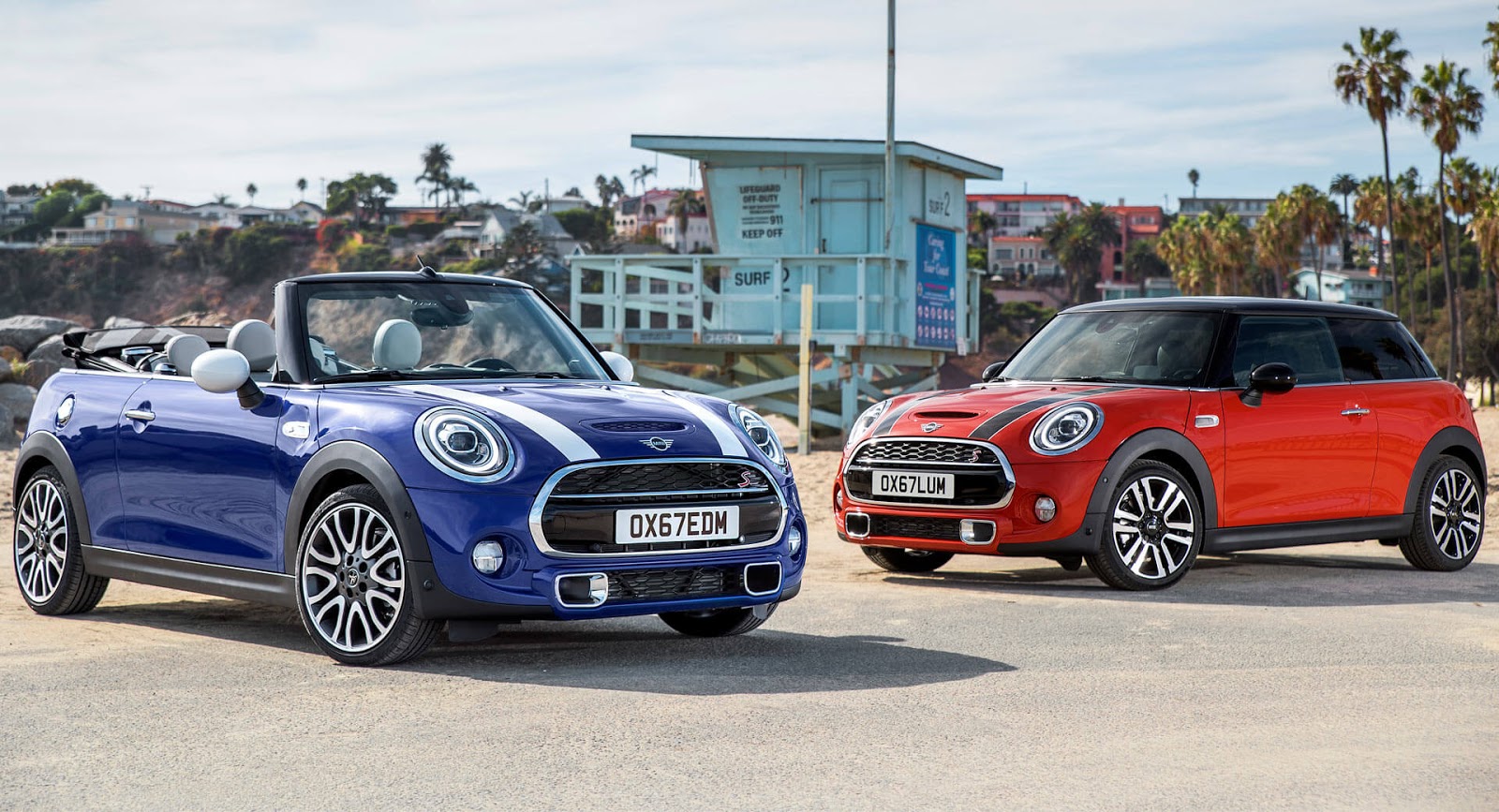 MINI has taken the wraps off the facelifted three- and five-door hatchbacks as well as the convertible.

Moving into the cabin, drivers will find a new three-spoke steering wheel and an upgraded entry-level audio system with a 6.5-inch color display. The cars also gain several new options including Malt Brown Chesterfield leather upholstery, an 8.8-inch touchscreen navigation system, and a wireless smartphone charger. The MINI Yours Interior Style Piano Black package has also been updated to include illuminated trim strips.

While the styling changes are relatively minor, MINI says engineers made changes to the "TwinPower Turbo Technology, engine electronics, oil supply, intake air ducting, the cooling system, and the exhaust systems." The company also decided to make the engine covers out of carbon fiber reinforced plastic to reduce weight.

In Europe, the hatchbacks will be offered with seven engines which have outputs ranging from 75 PS (55 kW) to 192 PS (141 kW) in the Cooper S. The MINI Convertible offers six engines and the base unit is rated at 102 PS (75 kW). Depending on which engine is selected, it can be paired to a six-speed manual transmission, a seven-speed dual-clutch automatic, or an eight-speed automatic.

The updated MINI lineup with debut at the North American International Auto Show and in the United States they will be sold as 2019 models. 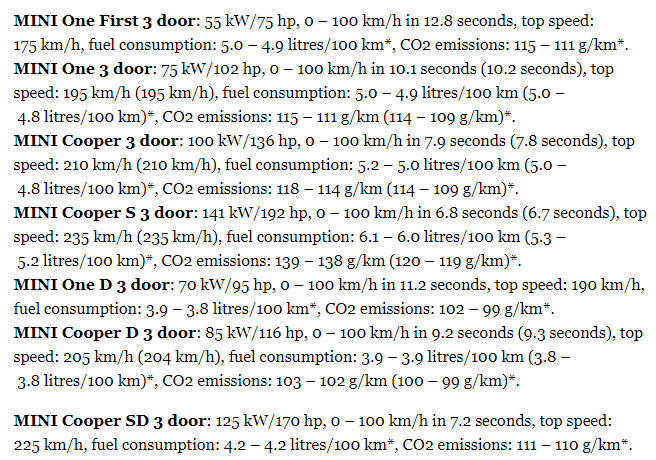 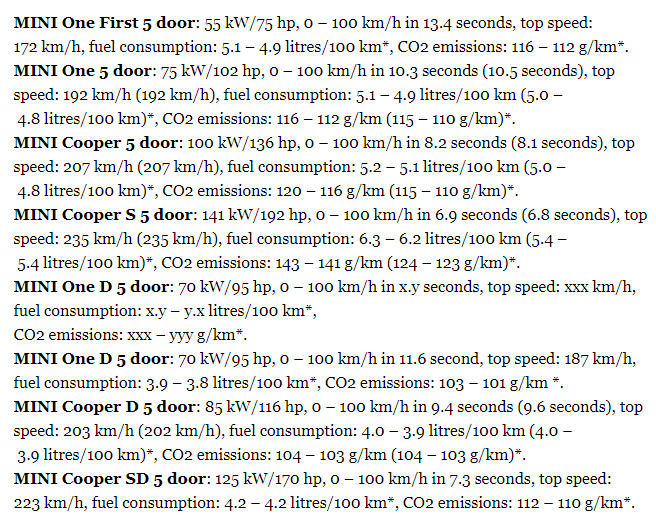 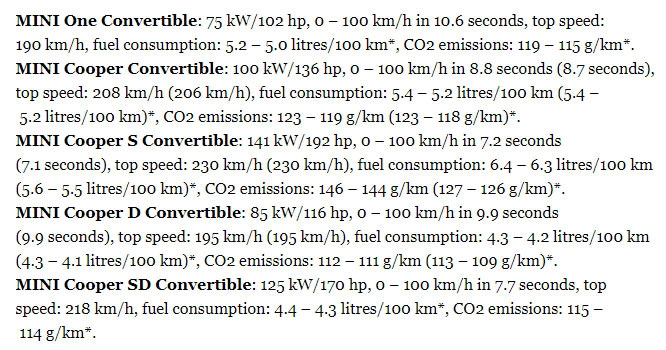 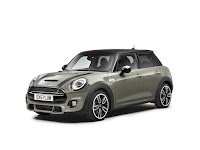 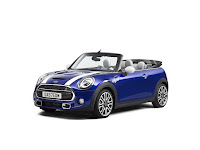