All-Electric Ferrari Supercar Will Leave Its Rivals In The Dust 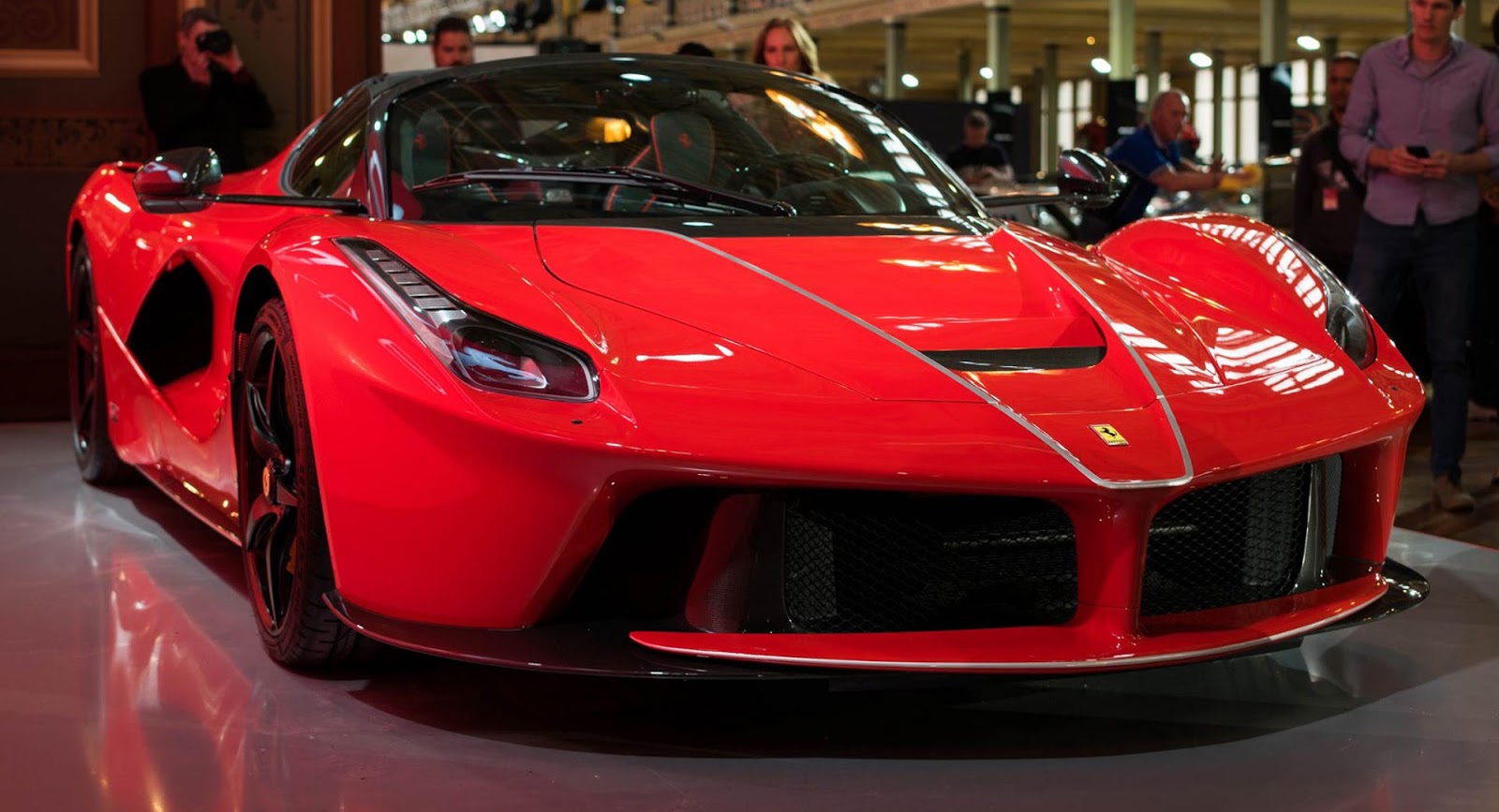 Elon Musk has made audacious claims about the next-generation Roadster but FCA boss Sergio Marchionne isn’t worried. In fact, he believes Ferrari can create an even more remarkable electric supercar.

While attending the Detroit Auto Show, Marchionne divulged details about Ferrari’s new-found willingness to venture into the all-electric vehicle realm, revealing that FCA’s hand has been forced by Tesla, Bloomberg reports.

“If there is an electric supercar to be built, then Ferrari will be the first. People are amazed at what Tesla did with a supercar: I’m not trying to minimize what Elon did but I think it’s doable by all of us.

“We do it because we have to do it,” Marchionne said of the electric Ferrari supercar.

However, an EV from Ferrari is still many years away. In the meantime, the Italian manufacturer will start producing a greater number of hybrid vehicles, before transitioning to electric propulsion.

In the first half of this year, Marchionne will reveal a new strategy plan for Ferrari, one of his final acts as Ferrari boss before he leaves his FCA post in 2019.