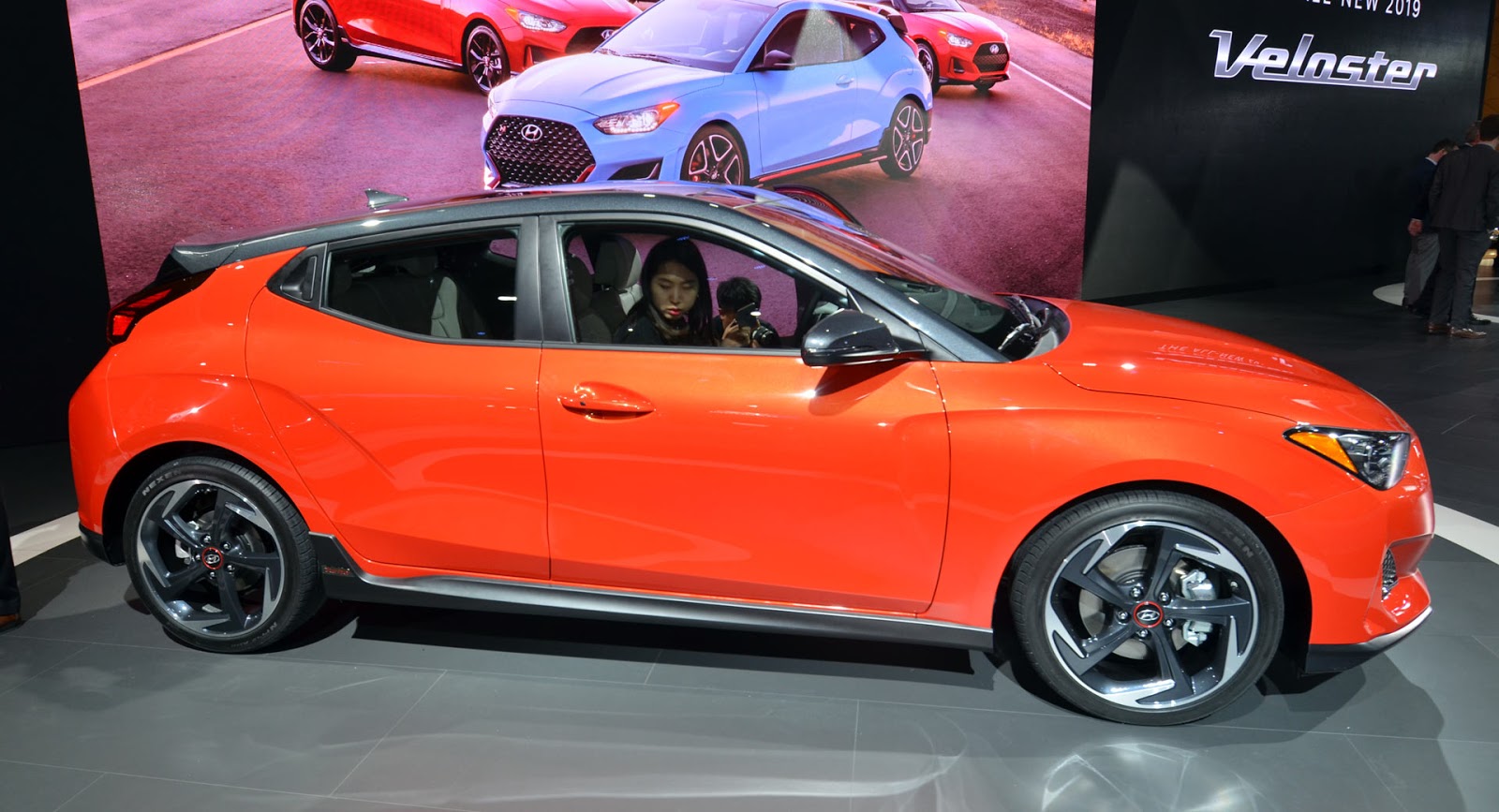 Hyundai revealed the new generation of the Veloster at the Detroit Auto Show, bringing a fresh design to match its quirky bodystyle.

The new Hyundai Veloster feature the same, two-plus-one configuration known from its predecessor, having an additional passenger rear door for easier rear-seat access. The front end is dominated by the bold new grille design while the rear end features a big diffuser with twin tailpipes coming out of the middle.

Base Veloster models will be available with a 2.0-liter four-cylinder engine that makes 147hp and 132lb-ft of torque that’s paired to either a six-speed manual or an optional six-speed automatic transmission.

Go for the faster Veloster Turbo and then you get a turbocharged 1.6-liter four-cylinder with 201hp and 195lb-ft of torque. There’s an overboost function too, which raised peak torque to 202lb-ft. Customers will be able to choose between a manual six-speed or a seven-speed dual-clutch transmission.

All models of the new Hyundai Veloster come with Torque Vectoring Control, which operates through the electronic stability control and wheel-speed sensors to apply precise braking in order to improve handling.

Production of the 2019 Hyundai Veloster begins this March in Korea, with the first US-spec cars to become available during the second quarter of 2018.

Article updated with images from the Detroit show 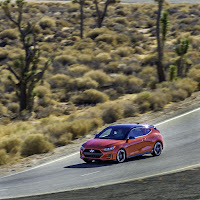 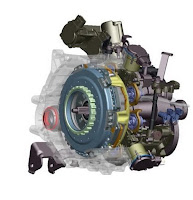