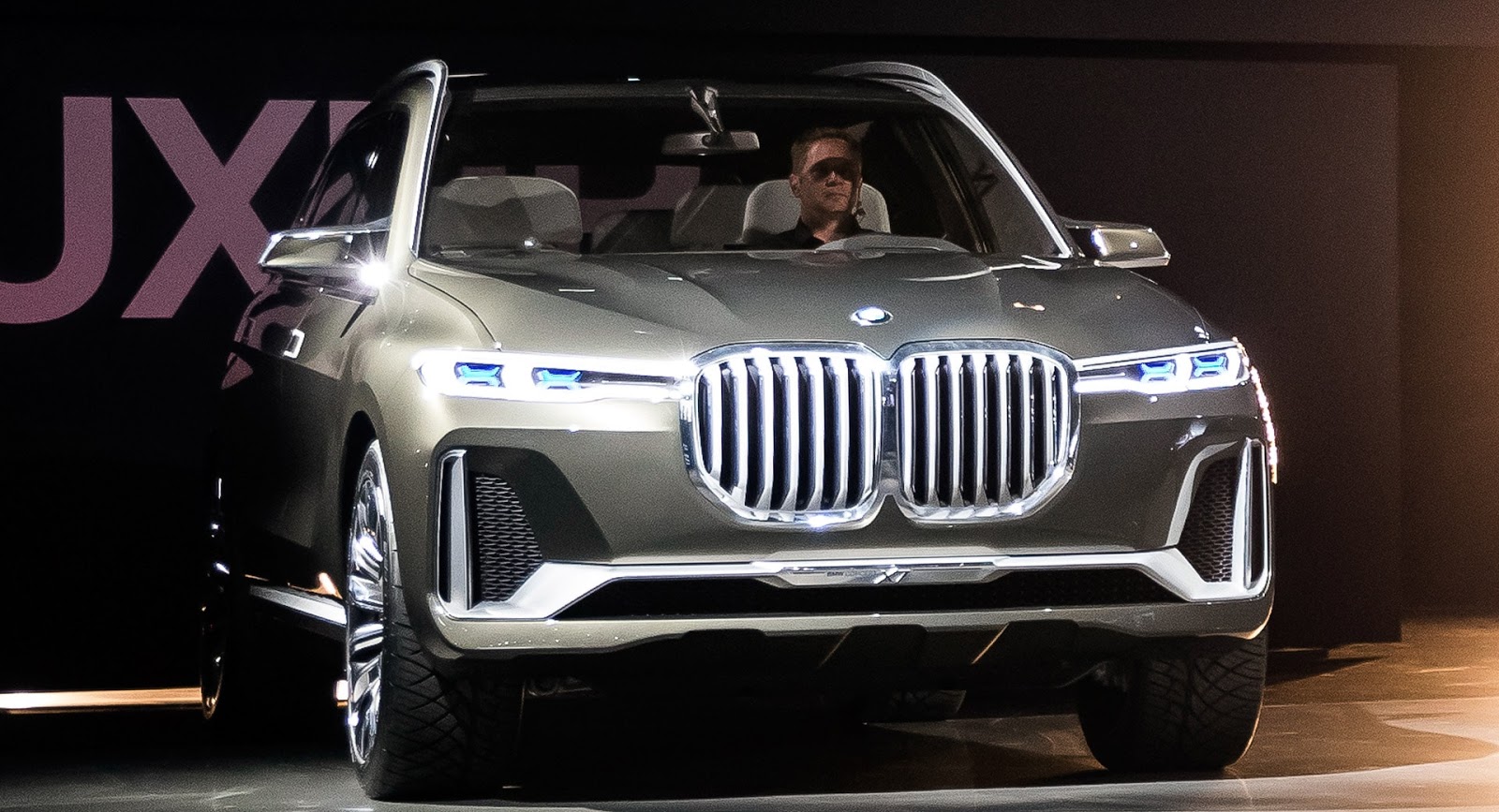 If you're heading to the Detroit Auto Show this month with the hope of checking out BMW's latest concept, we're afraid we have disappointing news for you: it's not there.

First unveiled at the Frankfurt Motor Show this past September, the BMW Concept X7 iPerformance made its US debut in LA six weeks ago. It was then scheduled to grace the Bavarian automaker's show stand in Detroit, but something happened to it along the way.

BMW didn't release details of the incident, but told Autonews that “the SUV was damaged while in transport to Detroit by truck.” Instead the manufacturer slashed the X and displayed a 7 Series sedan in its place.

The concept previews a new flagship crossover coming down the pipeline from BMW, slated to slot in above the X5 and include three rows of seating. Production is already getting underway in Spartanburg, South Carolina, where BMW assembles most of its crossovers.

Expect the X7 to arrive in showrooms sometime next year, when it will go up against the Mercedes GLS (which itself is in line for replacement), and perhaps to a lesser extent, the Audi Q7, Volvo XC90, and Range Rover/Sport – as well as full-size, truck-based SUVs like the Cadillac Escalade, Lincoln Navigator, Infiniti QX80, and Lexus LX 570.