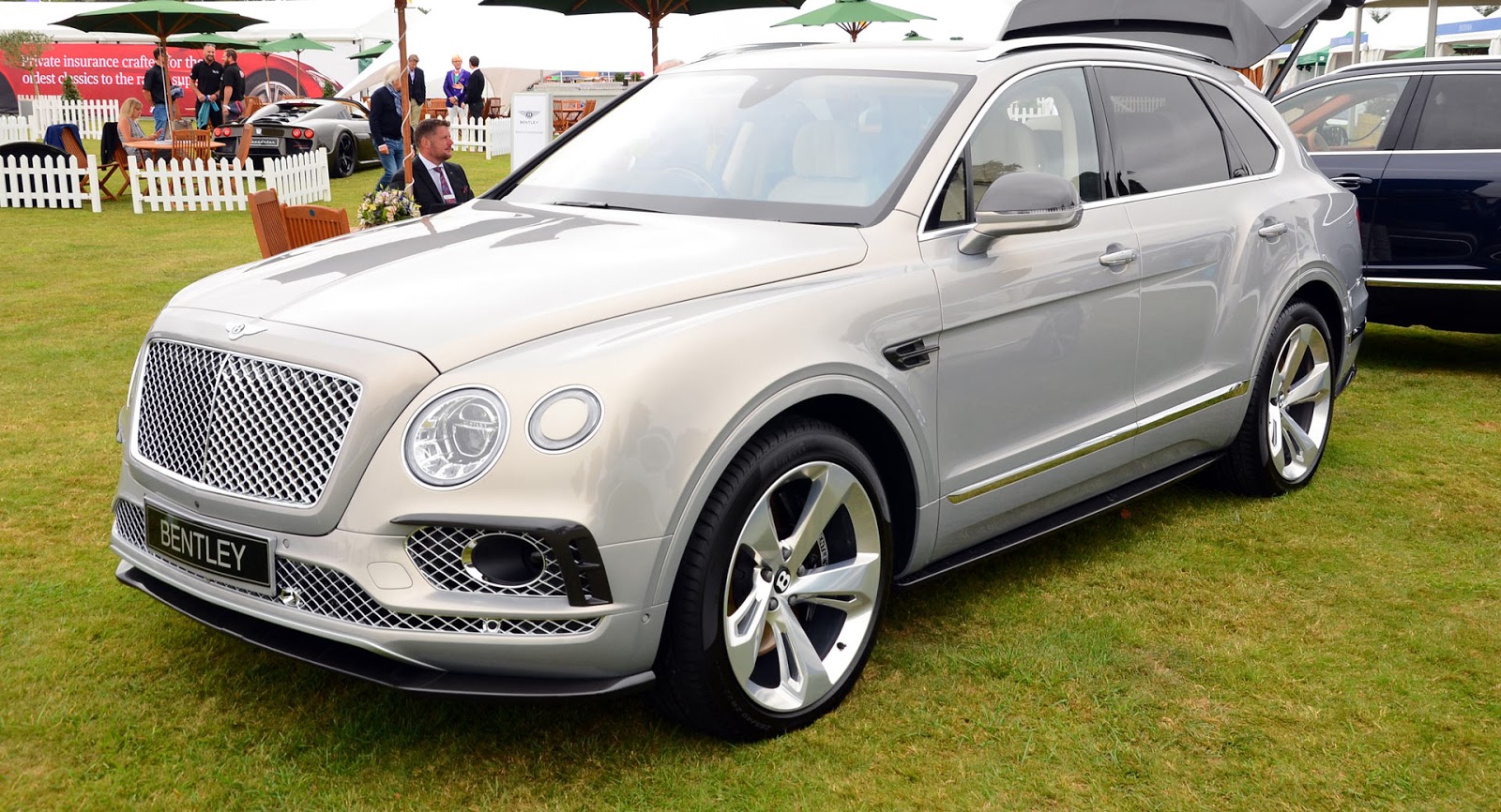 Bentley have entered their award-winning SUV, the Bentayga, into the famous Pikes Peak International Hill Climb, taking place on June 24th in Colorado.

The goal is to have the 600 HP Bentayga navigate the 12.42-mile (19.98 km) hill climb and its 156 corners faster than any other SUV. The car in question is currently being prepped by Bentley's motorsport department.

"Since its launch, the Bentayga has set the luxury SUV benchmark with its unique combination of bespoke British craftsmanship, performance and grand touring ability," said motorsport exec, Brian Gush.

"We hope to set another benchmark at the 2019 Pikes Peak International Hill Climb by conquering the most demanding mountain road course in the world."

Another automaker looking to set a record at Pikes Peak this year is Volkswagen, as they've already teased us with their all-electric AWD prototype, developed by VW Motorsport.