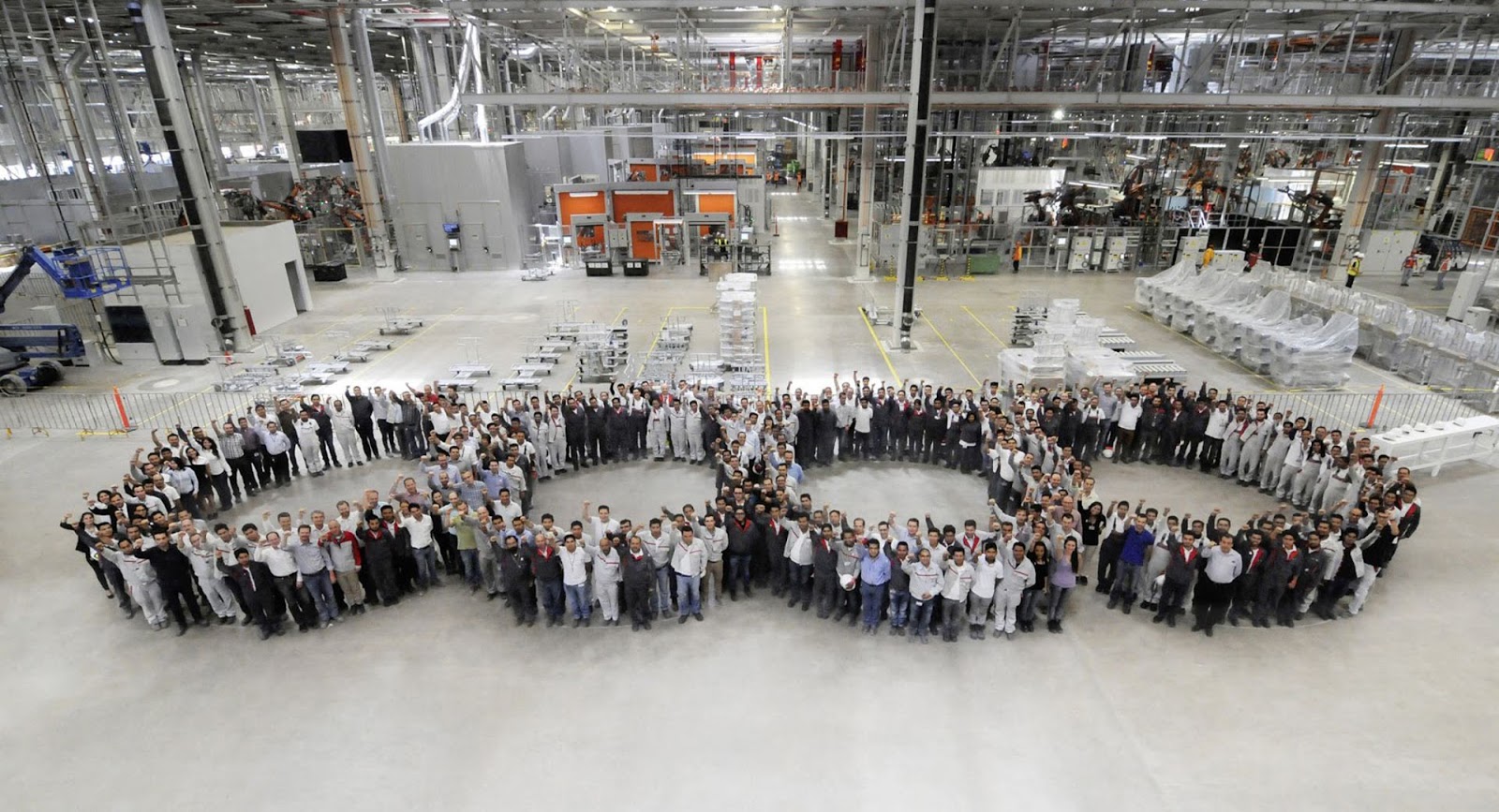 BMW and Audi workers staged strikes late last week on the back of demands for higher wages and reduced working hours by German labor leaders.

Additionally, the labor union is demanding that workers gain the right to cut their weekly hours to 28 from 35 to care for children or elderly or sick relatives before returning to full-time employment after two years. The union has also threatened to call for 24-hour walkouts if talks fail to make meaningful progress.

Reuters reports that employers have offered a 2 per cent pay rise plus a one-off 200 euro ($239) payment in the first quarter. Demands for a shorter working week have been rejected unless the companies are also able to temporarily increase hours to maintain output.

Last Thursday, labor bosses and industrial employers agreed to appoint experts to research the issue of working hours. Talks between labor leaders and employers will resume on January 24 in the hope of a deal being reached by early February.