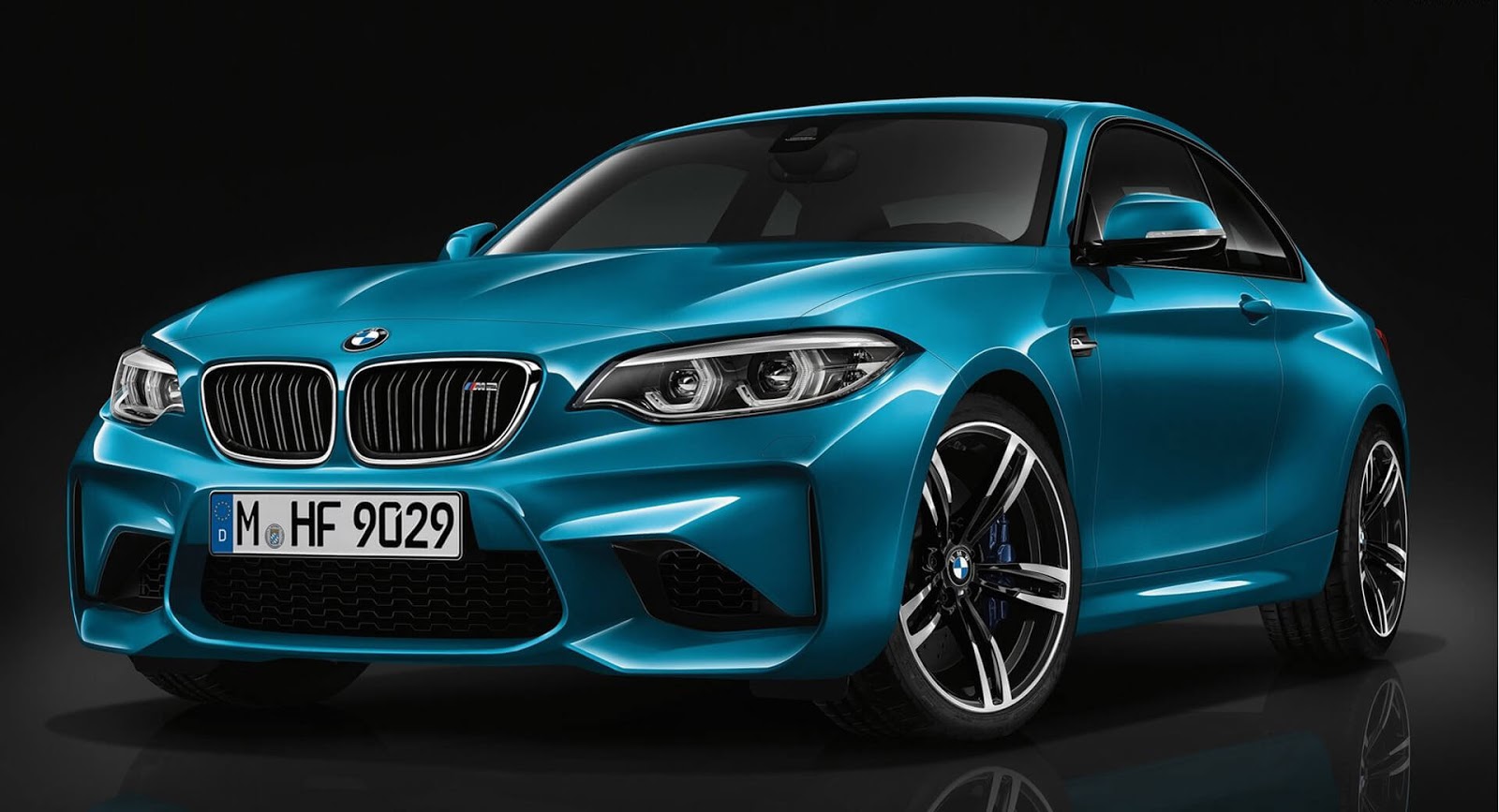 There's a great number of new cars (and versions of existing ones) we're looking forward to seeing in the year ahead. But for Bimmerphiles, the moment could not come any sooner for the forthcoming M2 Competition – and that moment, we hear, will come this April.

The Competition version of the M2 is anticipated to pack a detuned version of the 3.0-liter twin-turbo inline six found in the larger M3 and M4, producing upwards of 400 horsepower (instead of 365 in the existing M2 or 425 in the M3/M4).

We can also expect similarly upgraded suspension, brakes, and rolling stock to go with the power boost, giving the M2 an even sharper edge that's sure to sure to please the most hardcore of enthusiasts. New colors such as Hockenheim Silver and Sunset Orange are also slated to be offered alongside Alpine White, Sapphire Black, Mineral Grey, and Long Beach Blue (pictured, on the 2018 M2).

We've heard that BMW will commence production of the M2 Competition in July, but now BMW Blog reports that the model will be revealed sooner than that – in April, we're told. If that's right, we won't be seeing it at the 2018 Geneva Motor Show, which is scheduled to take place early in March, but we could see it in Beijing, which is set to open its auto show late in April.