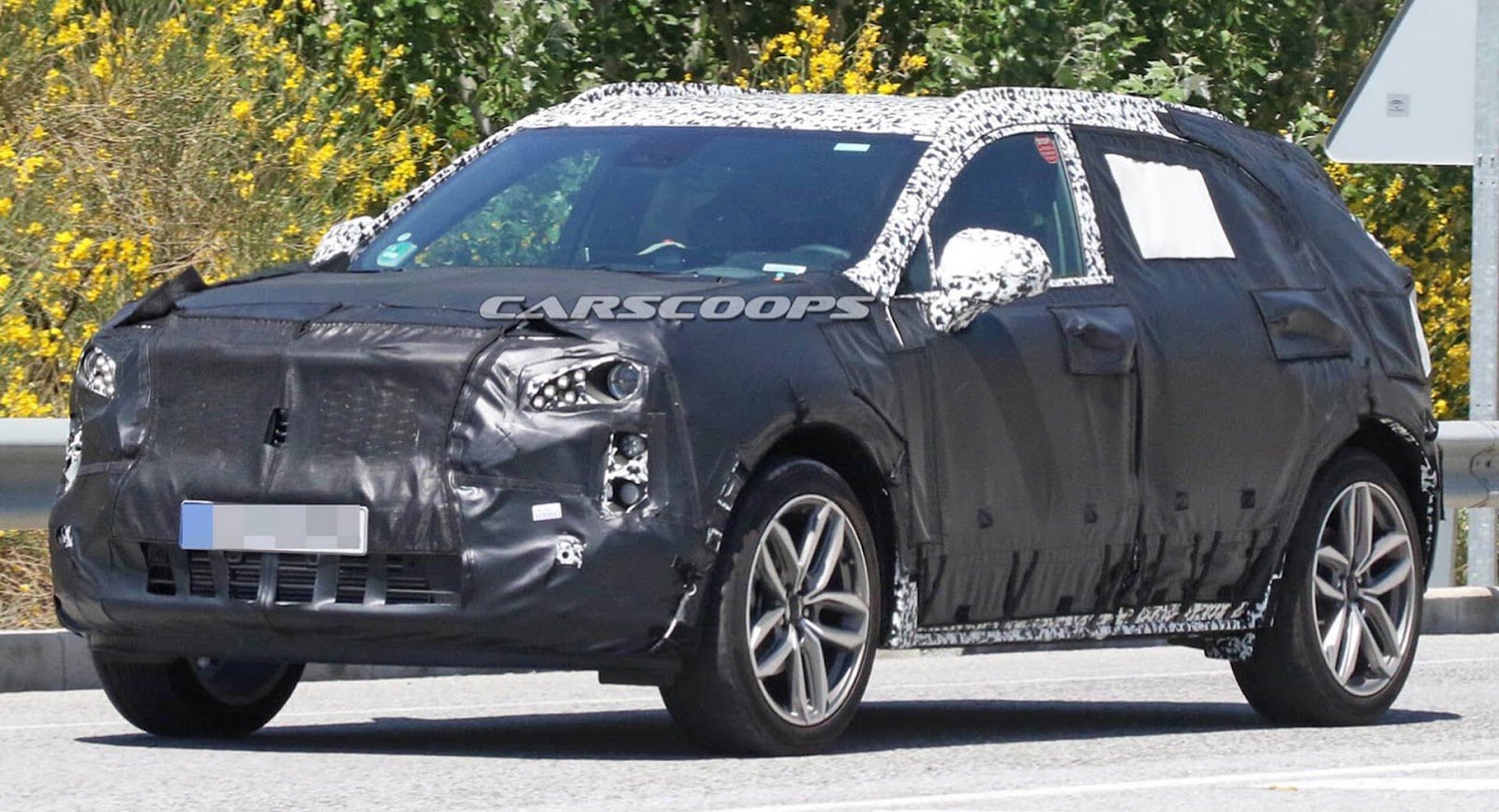 The compact crossover segment is booming and luxury automakers have been enjoying strong sales of models such as the Audi Q5, BMW X3, and Mercedes GLC. Cadillac is notably absent from that list but that's about to change as the company is putting the finishing touches on the all-new XT4.

Designed to slot beneath the larger XT5, the XT4 will become Cadillac's entry-level crossover when it is launched later this year. The company has been coy on specifics but Cadillac president Johan de Nysschen used to the 2017 Geneva Motor Show to announce the model will be offered with an "entirely new series of efficient and powerful engines."

There's no word on specifics but the model is expected to be offered with a turbocharged four-cylinder engine that is paired to a nine-speed automatic transmission and an optional all-wheel drive system. Spy photographers have also snapped photos of a plug-in hybrid variant which should appeal to eco-conscious buyers.

Cadillac hasn't said much about the model but Bloomberg is reporting the vehicle will be built at the Fairfax Assembly Plant in Kansas City, Kansas. The publication says the plant has already begun building test versions of the crossover and states the vehicle will use "similar underpinnings" as the Chevrolet Malibu which is also built at the plant.