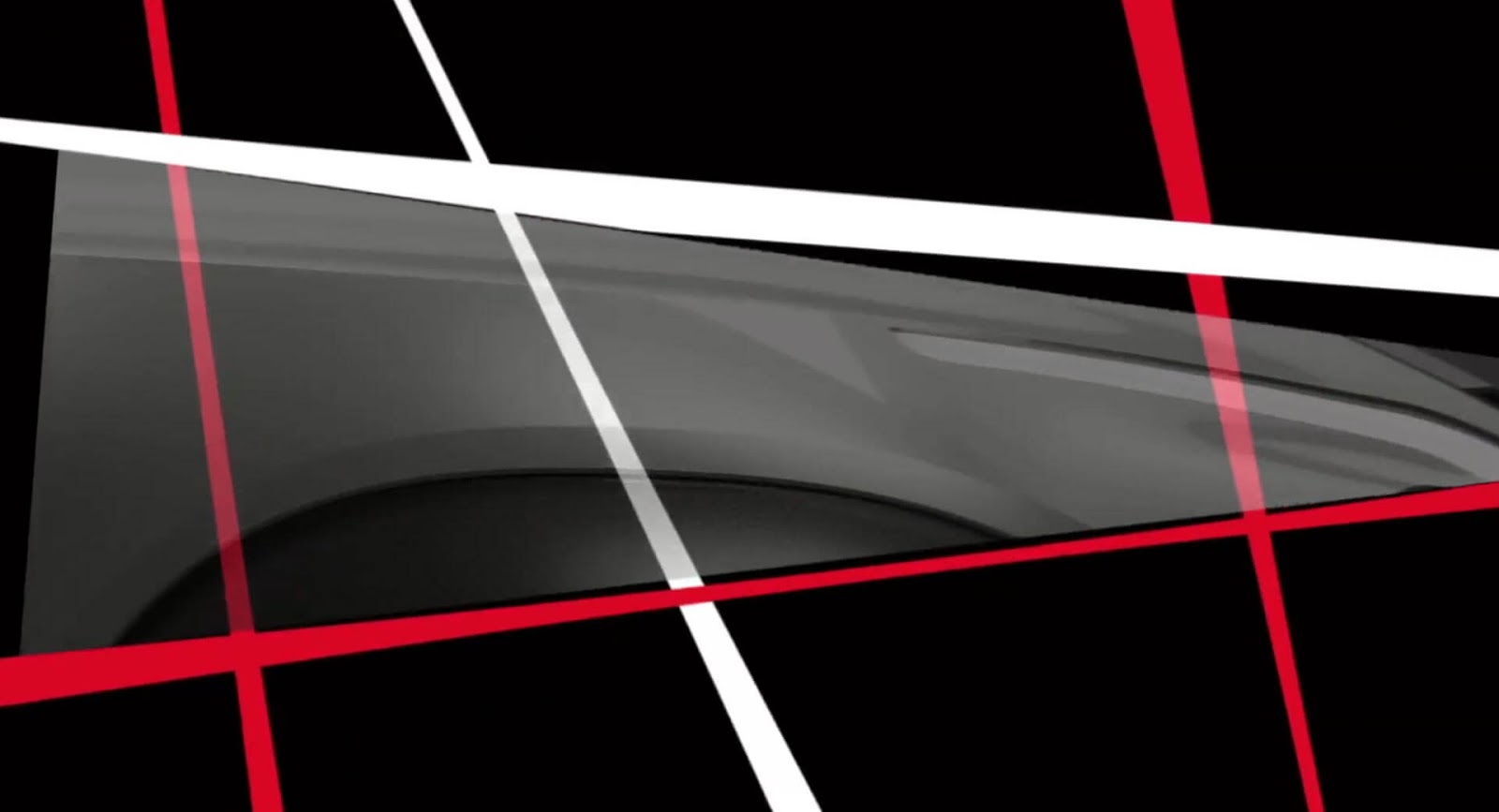 The North American International Auto Show kicks off next week and Nissan has released the first of three animated teaser videos which hint at the company's latest unveiling.

The first clip doesn't reveal much but it tells viewers to "picture a world in which strength is used to protect" and hints "tradition is a bridge to the future." The video goes on to say "purity attracts attention" and then it shows several glimpses of what appears to be a new concept.

The pictures are only on screen for a few seconds but the images show the concept will feature slim LED headlights and a large grille that appears slightly Audi-ish. Nissan is staying tight-lipped about the model but Automotive News is reporting the vehicle will be a new crossover concept.

Little is known about the crossover but the teaser video mentions Nissan Intelligent Mobility and this suggests the concept could come equipped with autonomous driving technology and advanced connectivity features. The company alluded to this fact by saying "Nissan, from the beginning, has worked to bring the right technologies to its full spectrum of vehicles and the most amount of people. This takes more than innovation, it takes ingenuity and that is what Nissan Intelligent Mobility delivers."