Carroll Shelby's Own Shelby GT350H Could Be Yours Next 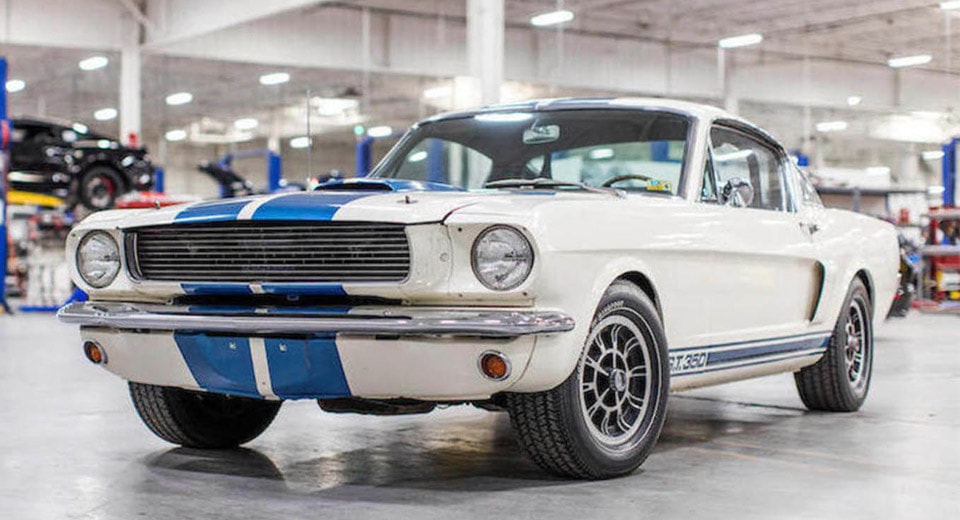 You can credit Carroll Shelby with creating some of the most powerful and capable performance machinery ever to come out of these United States. But this one wasn't just made by Shelby. This one was Shelby's own.

It's a 1966 GT350H – the rent-a-racer that Shelby made for Hertz back in the day. And dispatched to Hertz it was, to a location in San Diego. But less than two years later, it was purchased off the lot by a private customer.

That owner ended up selling it to another, who in turn upgraded it with a new instrument pod (including tachometer and oil-pressure gauge), valve covers, radiator, roll-bar, rear spoiler, apron, and wheels.

While Shelby could have picked one up himself off the assembly line, he was apparently impressed enough with that third owner's enhancements that he bought it back to use as his own mode of transportation – although it apparently wasn't the only one.

Since 2008 it's been on display at the factory in Las Vegas, returned to original specifications save for the wheels. But now it's coming up for auction, consigned to Bonhams for its upcoming sale in Scottsdale ten days from now, where it's expected to sell for between $150,000 and $200,000.