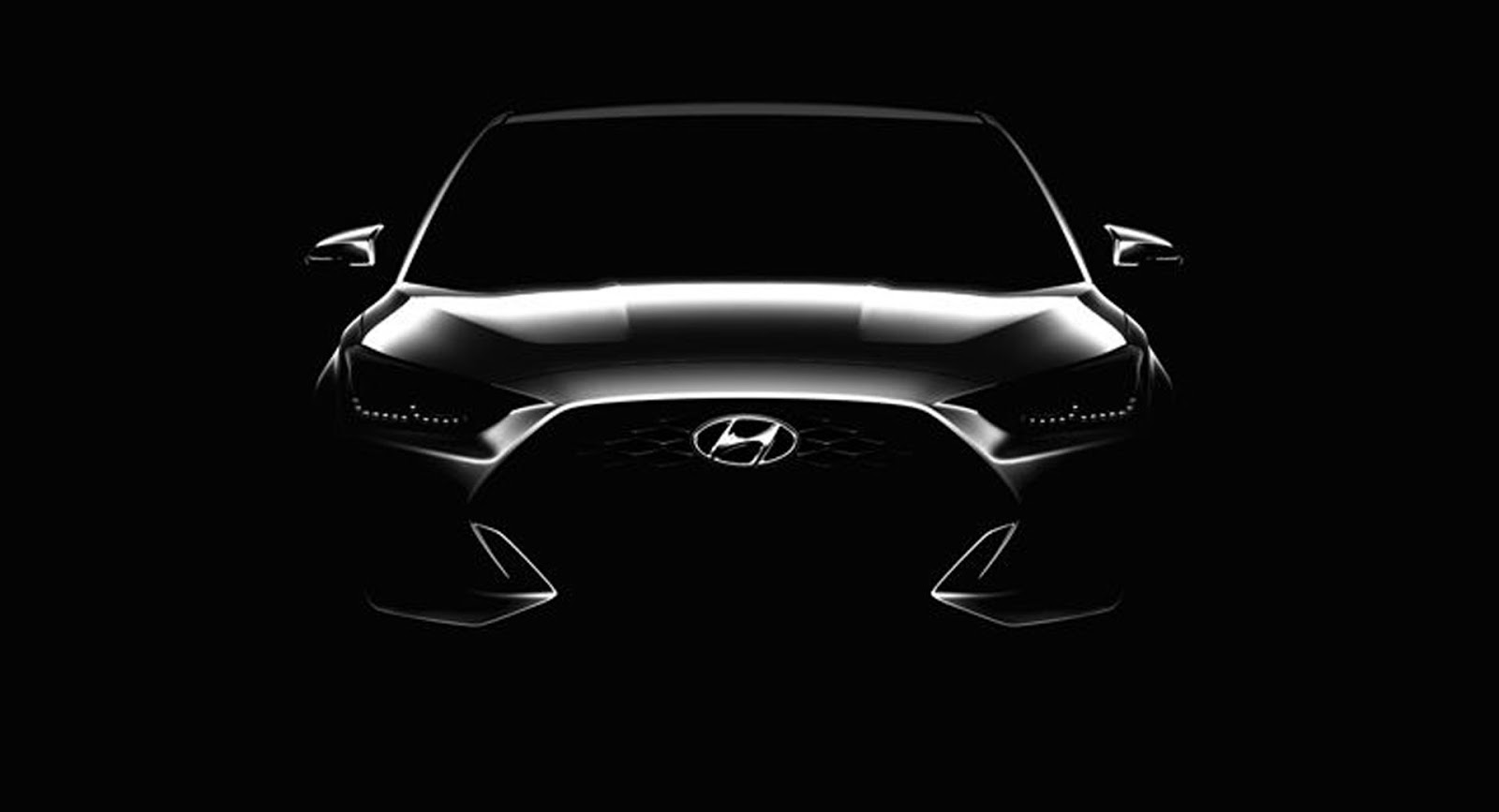 Hyundai has just dropped a number of teaser images of the all-new Veloster prior to the vehicle’s global debut at the Detroit Auto Show next week.

The revealing teaser images show off the front, rear, and both sides of the car and things certainly look good, thanks to design elements borrowed from the latest-generation i30. The front looks particularly impressive with a gaping wide grille, aggressive headlights with LED daytime running lights, and a tapered bumper.

Similarly, the rear is a significant step on from the current model thanks to different taillights, a small roof spoiler, twin-central tailpipes, and a new bumper. The sides reveal that the latest-gen Veloster will retain the 2+1 door layout as the current model.

As for the cabin, a design sketch published by the South Korean carmaker reveals a three-spoke steering wheel, white and red color palette, and some sporty touches.

Even without these teasers, we’ve known for the past few weeks what the new Veloster would look like thanks to spy shots of the car without a hint of camouflage. 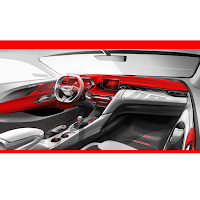