CES 2018: VW To Use Nvidia’s AI In Future Models, Including Electric Microbus 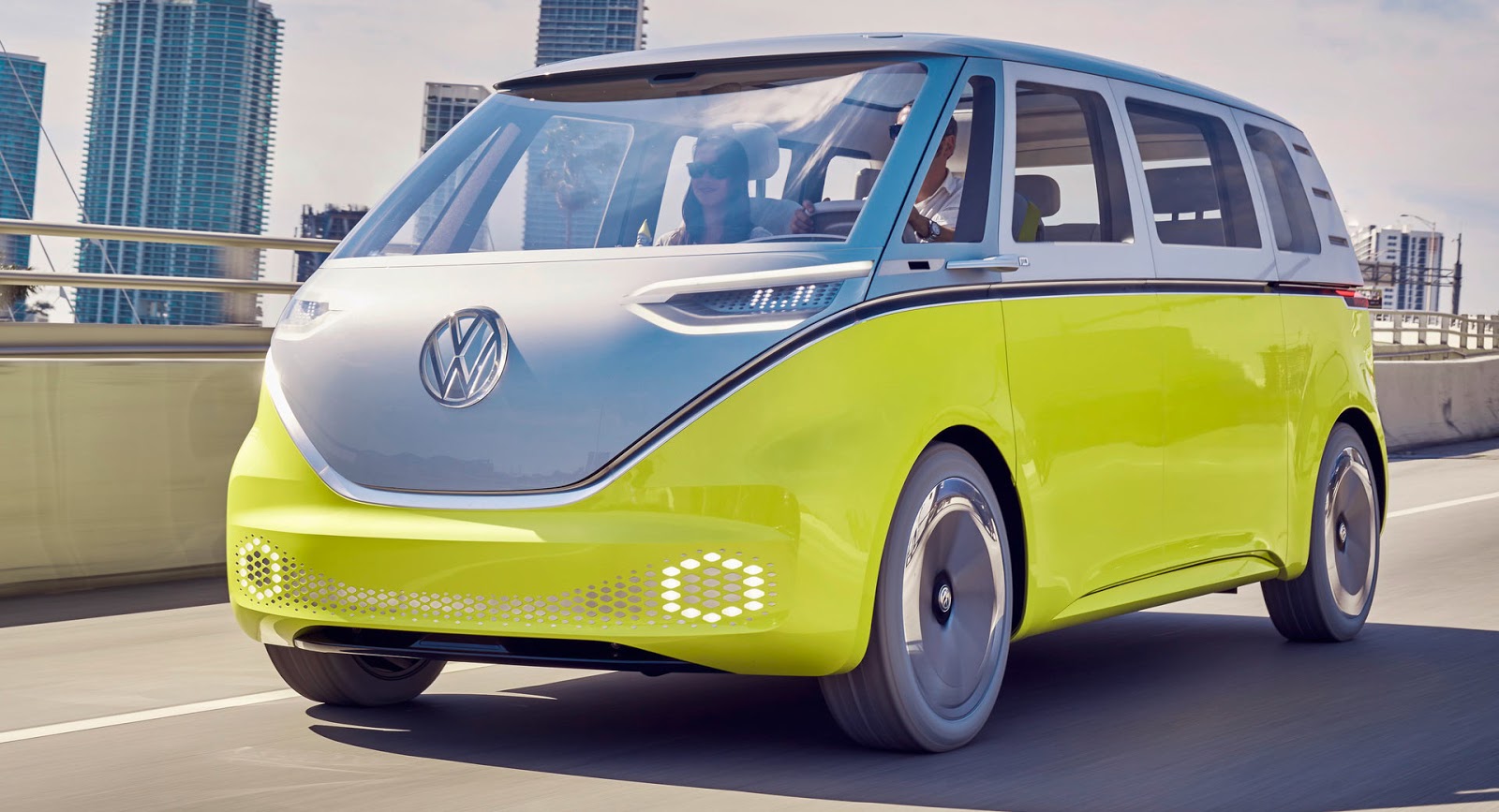 Volkswagen and Nvidia outlined their collaboration for the development of the new generation of VW models at the CES in Las Vegas.

Nvidia’s artificial intelligence technologies will play a crucial role in creating autonomous VWs such as the upcoming production version of the I.D. Buzz concept.

“Artificial intelligence is revolutionizing the car,” Herbert Diess, VW’s CEO said. “Autonomous driving, zero tailpipe emission mobility and digital networking are virtually impossible without advances in AI and deep learning. Combining the imagination of Volkswagen with NVIDIA, the leader in AI technology, enables us to take a big step into the future.”

VW says that the addition of AI into its future models includes the so-called “intelligent co-pilot” capabilities, a range of systems that will combine convenience and driver assistance features based on data from both inside and outside the vehicle. The “intelligent co-pilot” will receive over-the-air updates, thus gaining new capabilities as autonomous technology progresses.

Thanks to the AI’s deep learning process, the system will be capable of accurately assessing situations and analyse the behaviour of others on the road, enabling it to make the right decisions.

At its core sits Nvidia’s Drive IX computer, which also will allow for things like facial recognition for unlocking the car from the outside, driver alerts for bicycles, gesture recognition for onboard systems and natural language understanding for voice control among others.

VW’s future electric lineup of models will be based on the new EV-only MEB platform, including the production version of the I.D. Buzz concept. The company is planning to launch more than 20 electric vehicles by 2025 while they also plan to gradually introduce autonomous driving technologies by 2020.