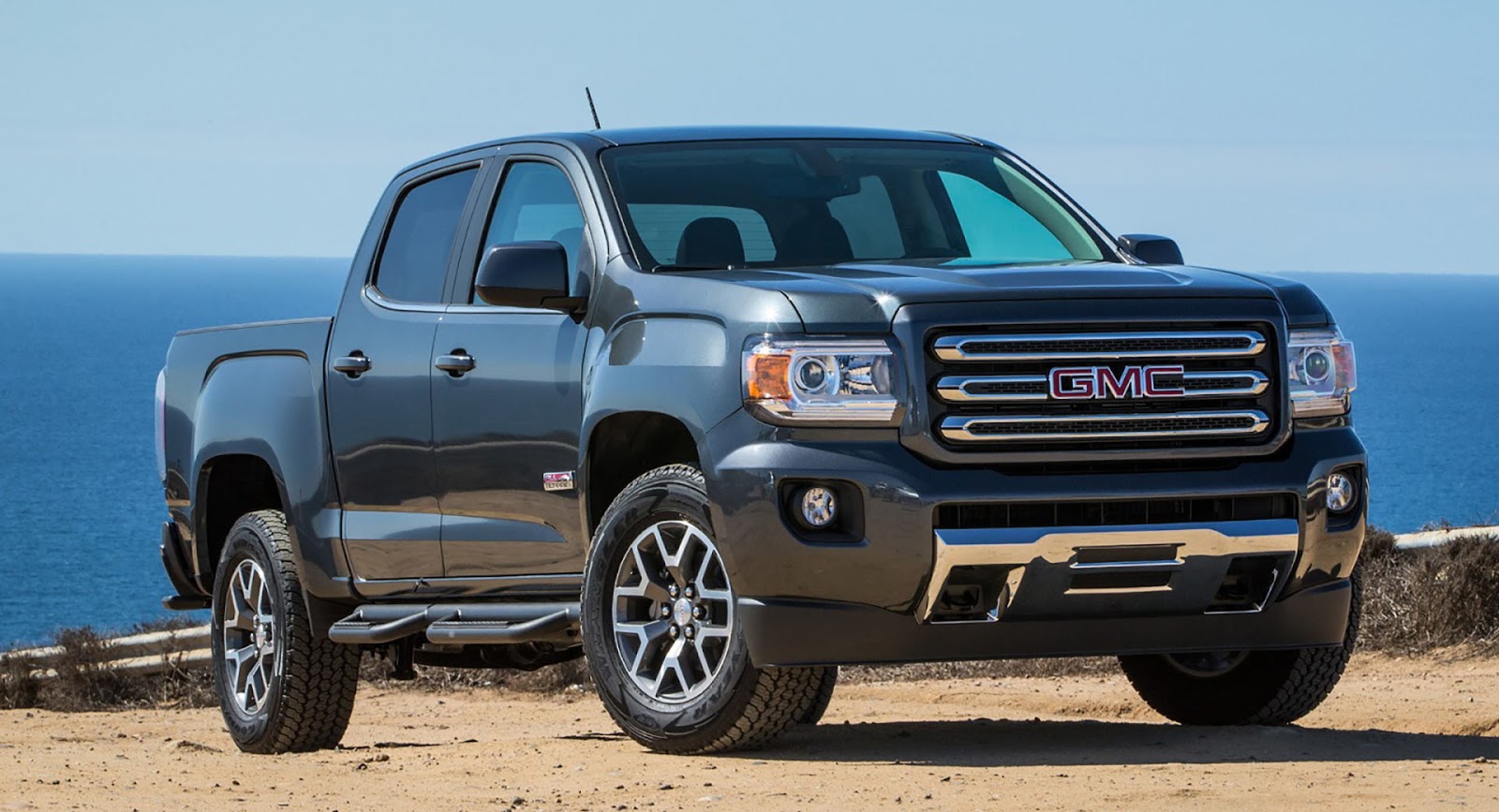 GMC and Chevrolet introduced their mid-size pickup twins for the 2014 model year, and since then, changes have been relatively minor. However, a new report from AutoNews published on Monday claimed the GMC Canyon is in for a refresh this year.

The mid-size pickup received two notable updates since its re-introduction: a 2.8-liter Duramax inline-4 cylinder engine and a range-topping Denali trim. Details on what a refreshed Canyon will include are scarce, but design tweaks and new content are likely.

The report also reiterated news that the 2019 GMC Sierra will not show up at the 2018 North American International Auto Show. Instead, Chevrolet will debut the 2019 Silverado in full after its surprise showing in Texas last month.

It will be the first time since 1998 that GMC and Chevrolet will not reveal the latest full-size pickups together. GM President Dan Ammann told the publication that GMC will work to "broaden" its appeal and further differentiate itself from Chevrolet. While the Sierra and Silverado may be mechanically related, the designs will likely differ quite a bit.

The North American International Auto Show will be heavy on trucks, dictated by consumers' relentless appetite for utility vehicles. In particular, the Ford Ranger is rumored to debut at the show and will provide direct competition to the GMC Canyon and its Chevrolet Colorado cousin.