Facelifted Porsche Macan Getting Ready For Its Big Day 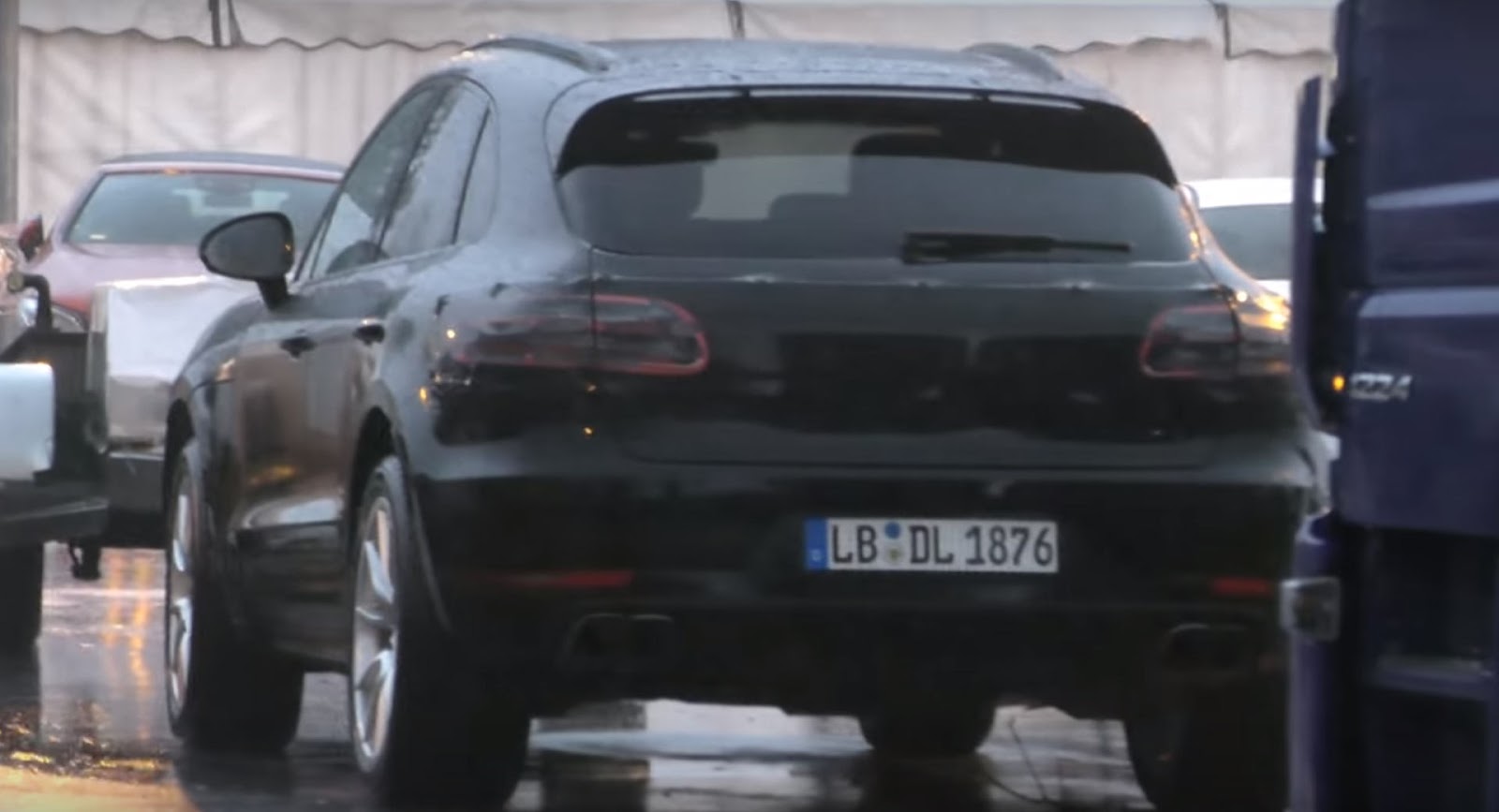 The facelifted Porsche Macan is edging closer to its reveal this year and was recently snapped on film with very little camouflage.

To the casual observer, this black Porsche is just any old Macan. However, a closer look reveals that it has hints of camouflage on the headlights and taillights, identical to the touches applied to previous prototypes.

Alongside the revised lights and obligatory new bumpers, our sources suggest that the refreshed Macan will also receive an LED strip running the width of the rear that connects the taillights, just like the latest Porsche Panamera.

Interior changes are expected to be minor and will likely consist of Porsche’s latest infotainment system with touch capacitive surfaces.

A premiere in the first half of the year is to be expected.