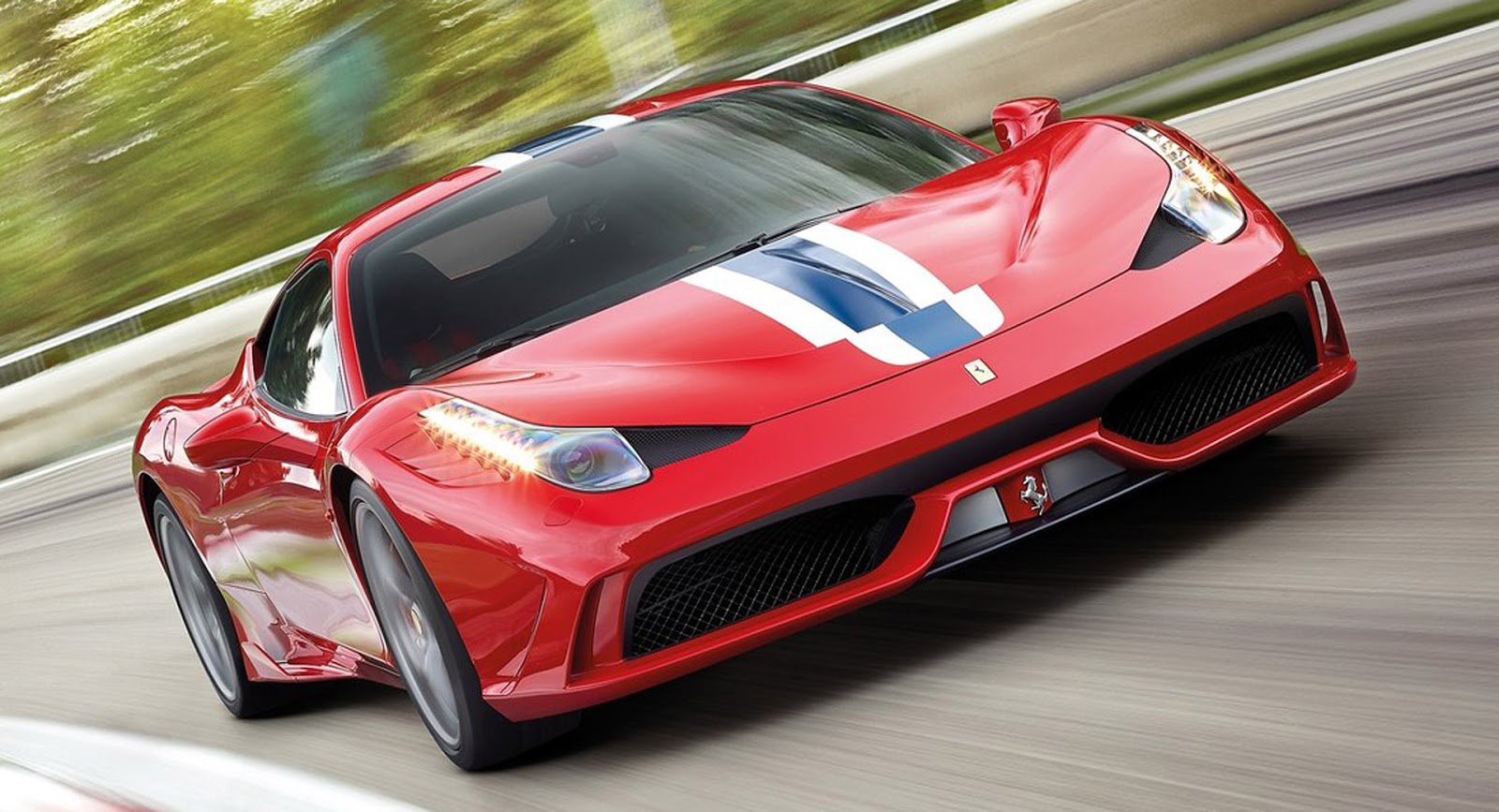 Ferrari is poised to bring a hardcore version of its 488 GTB to market some time this year, according to the latest intel.

The news comes from AutoGuide, which found an entry for a “488 Special Series Coupe” among the 2018 models Ferrari submitted for certification by the California Air Resources Board.

The mysterious new model is listed alongside the existing 488 GTB, 488 Spider, GTC4Lusso T, and California T (which has since been replaced by the new Portofino) – all of them powered by versions of the same award-winning 3.9-liter twin-turbo V8 engine and seven-speed dual-clutch transmission.

Though far from specific, the entry points quite clearly towards a more hardcore take on Maranello's mid-engined V8 supercar, following in the footsteps of the 360 Challenge Stradale, 430 Scuderia, and 458 Speciale. The jury's still out on what name it might adopt, but let's just say we won't be surprised if it's designated GTO in the spirit of earlier 599, 288, and 250 models.

Whatever it's called, the smart money's on a debut at the Geneva Motor Show this March. What we can count on, though, is that the more focused 488 will pack more power, less weight, and a stiffened suspension in similar spirit to the Lamborghini Huracan Performante and Porsche 911 GT2 RS – both of which have proven their mettle around the Nürburgring. (And stripes. It'll probably have stripes.)