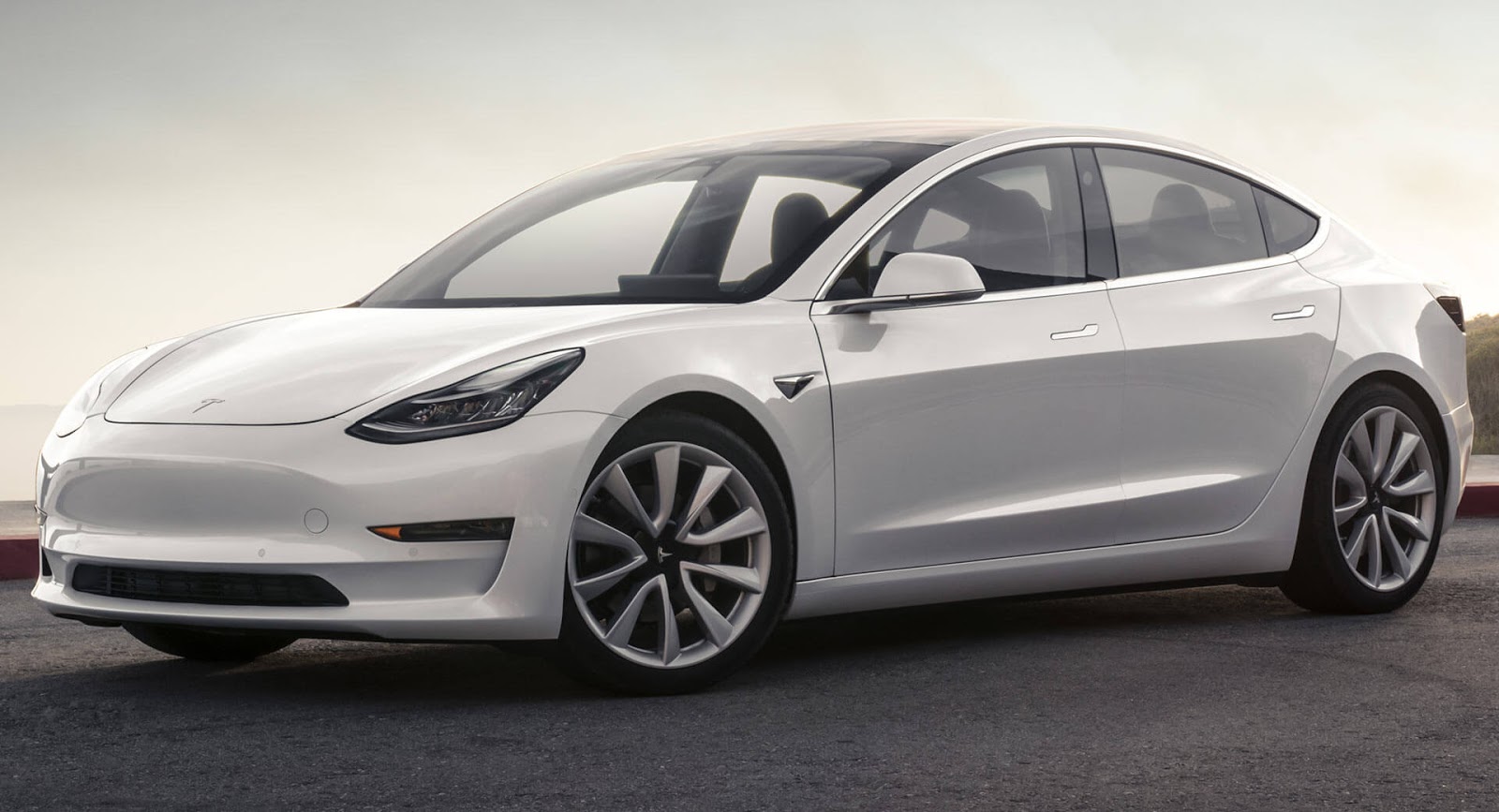 The Tesla Model 3 is finally trickling into the hands of consumers but not everyone is happy with what they received.

As Autoblog discovered, a number of owners have taken to Twitter and Tesla forums to complain the $5,000 Premium Upgrade Package didn't include an Alcantara headliner.

Some people have chimed in saying their Model 3 has Alcantara instead of the new material and this has caused some buyers to complain that Tesla is pulling a "bait and switch."

That doesn't seem to be the case as Tesla regularly makes changes to their vehicles and a Tesla spokesperson told Electrek “As we continue to increase production of Model 3 and produce more high quality cars for customers, all Model 3 vehicles are being made with the same premium textile headliner found in our flagship Model S and Model X vehicles, which has always been planned at this stage of production.”

That probably won't appease owners who were expecting an Alcantara headliner but the whole situation probably could have been avoided with better communication and more realistic photos showing customers exactly what they would receive.

@jonmcneill @Tesla @elonmusk where did the synthetic suede headliner go in #model3 premium upgrades? This mix and match nonsense is an accident, right? pic.twitter.com/hH3vFNCzLA