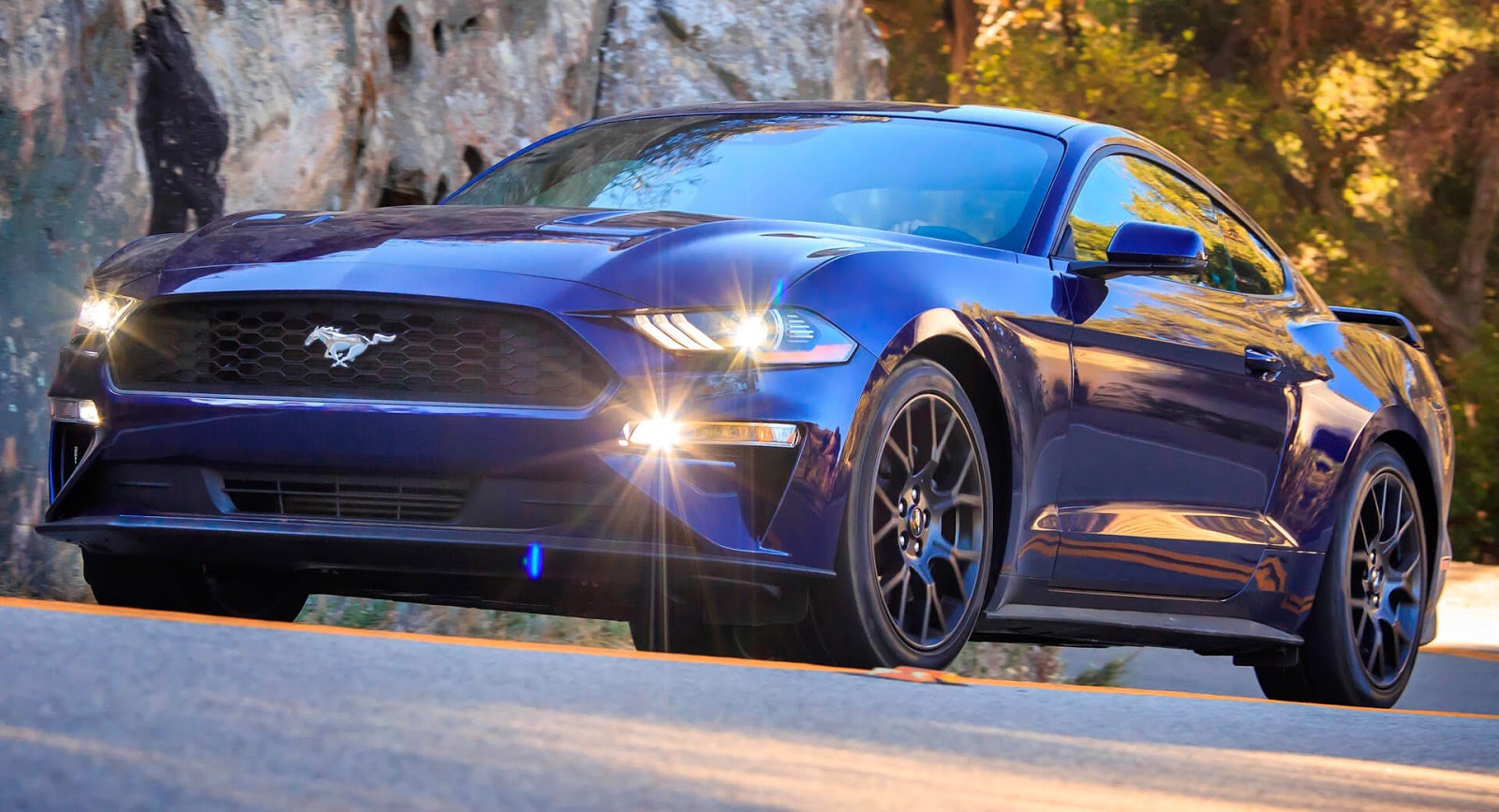 Ford recently announced plans to revive the Mach 1 moniker for an electric crossover and that's far from the only electric vehicle the company has in the pipeline.

As Reuters reports, Bill Ford used the North American International Auto Show to announce the automaker will invest $11 billion to launch 40 plug-in hybrid and electric vehicles by 2022. The company declined to go into specifics but confirmed 16 of the vehicles will have electric powertrains while the rest will be plug-in hybrids.

Bill Ford dropped a handful of hints about which models will be electrified as he said “We’re all in on this and we’re taking our mainstream vehicles, our most iconic vehicles, and we’re electrifying them.” He went on to say “If we want to be successful with electrification, we have to do it with vehicles that are already popular.”

Reports have also suggested Ford will offer hybrid versions of the Escape and Expedition while Lincoln will do the same to the MKC and Navigator. Other reports have suggested the entire Lincoln lineup will be offered with a hybrid powertrain including the long-rumored Aviator revival which will reportedly arrive next year. 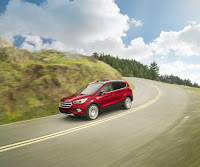