BMW Isn't Working On Replacements For The i3 And i8 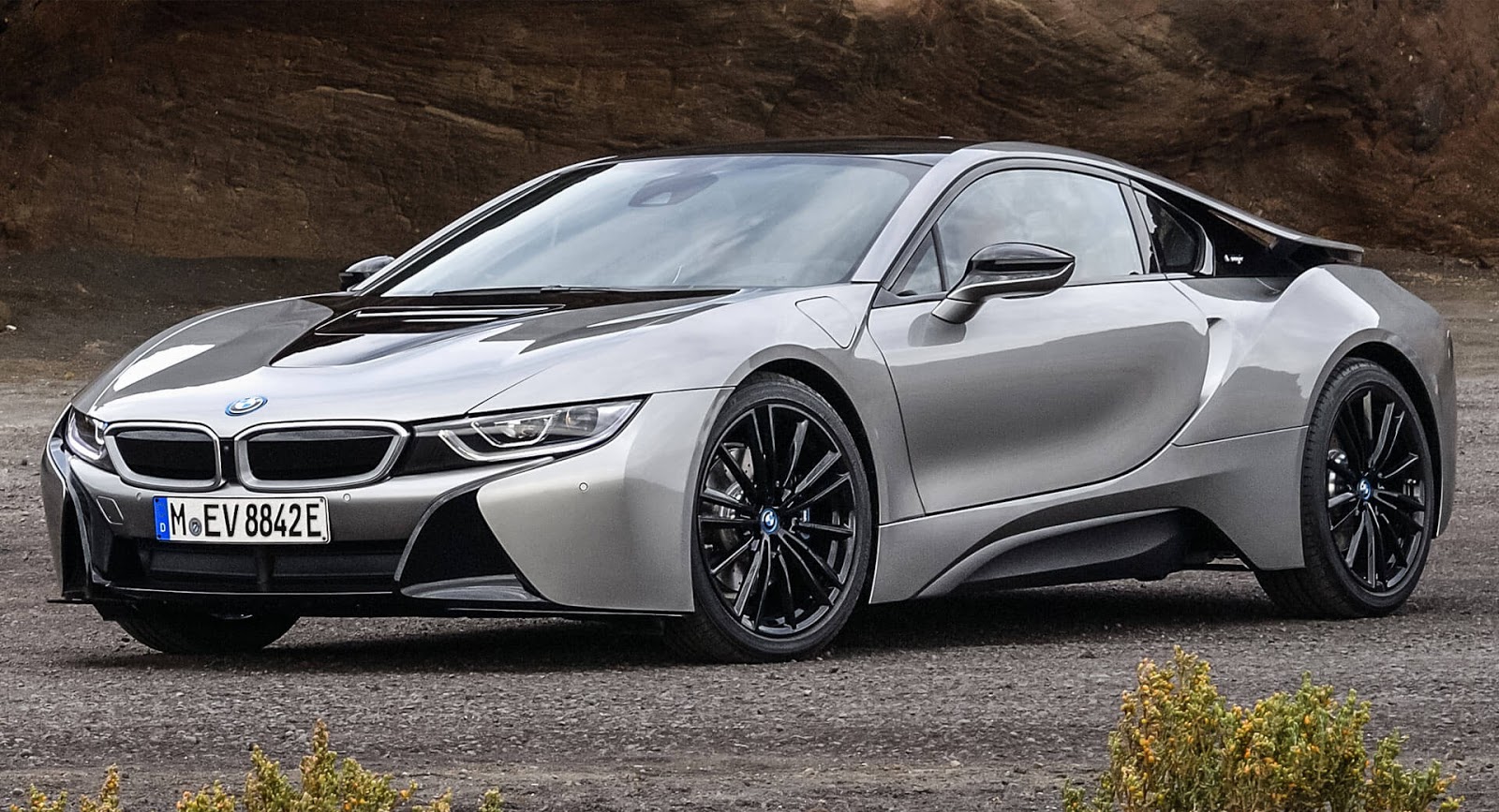 The revamped and expanded BMW i8 lineup is currently on display at the North American International Auto Show but the stylish sports car could be living on borrowed time.

BMW is in the midst of launching a handful of plug-in hybrid and electric vehicles based on conventional platforms and this effort will kick into high gear when the company unveils an electric version of the X3 crossover in 2020. Autocar says BMW i will continue to produce bespoke vehicles such as the i3 and i8 but those models aren't necessarily guaranteed to have a future.

According to the publication, the i3 served its purpose of showing how the company could create an electric vehicle while the i8 demonstrated how BMW could improve performance with electrification. The report goes on claim "At the end of their lifecycles, their jobs will be considered done, which is why replacements are not formally in development or in BMW’s product plan."

This sounds rather ominous but BMW i boss Robert Irlinger said the company is still debating the i8's future. As he explained, “We see a market for new kinds of sports cars. Whatever it’s called, or if it’s a new kind of sports car, is still in discussion.”

BMW i design director Domagoj Dukec was more blunt as he sasid the i8 achieved its goal so why do another one. He went on to suggest the i8 could be like the legendary M1 and simply fade away.

The i3's future, on the other hand, appears to be tied to sales. Carsalesbase data shows the model dipped in popularity in the United States last year as the company only sold 6,276 units. However, the model remained popular in Europe so only time will tell if the i3 makes it to a second-generation.