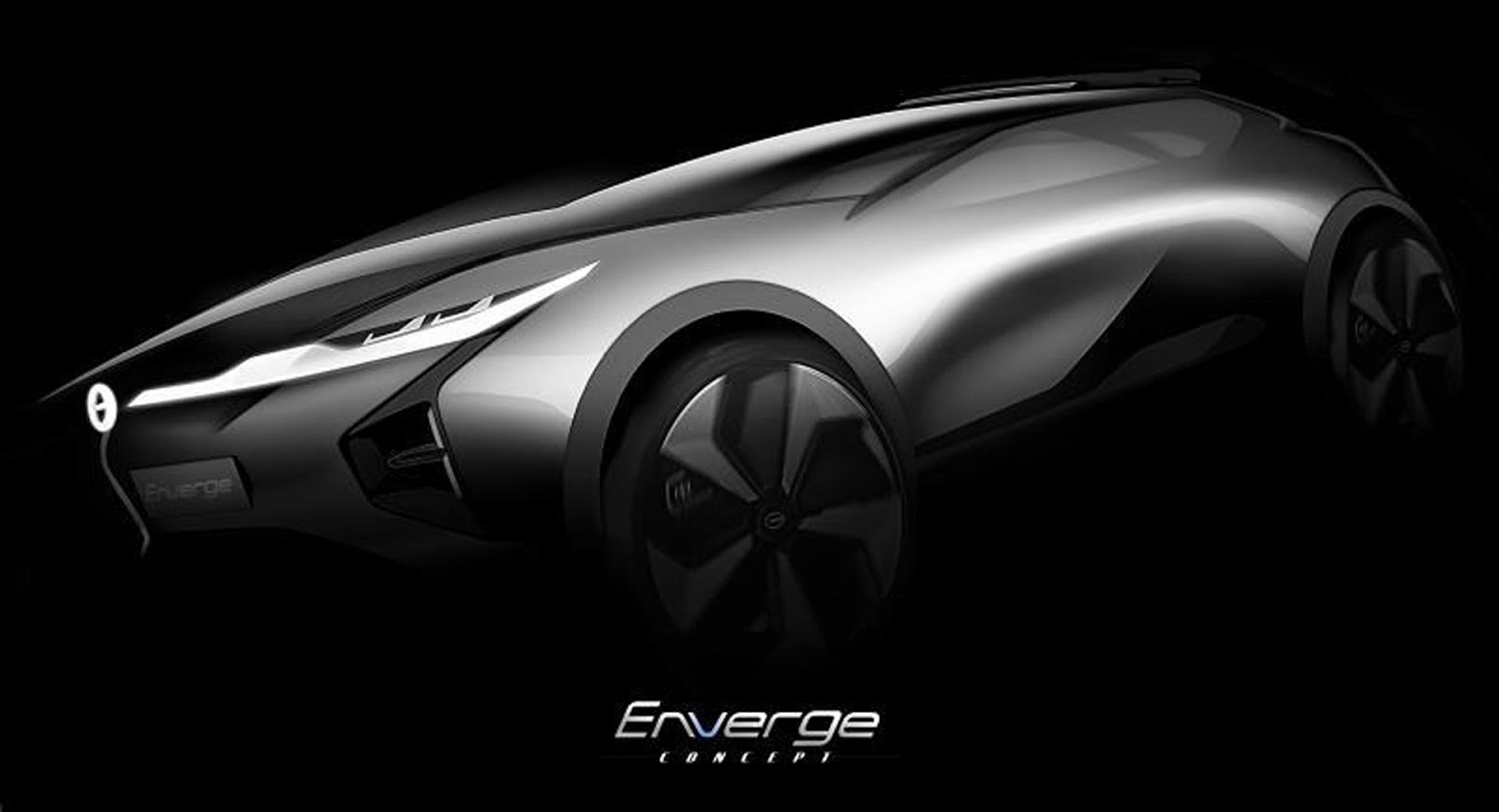 GAC Motor has released the first teaser image of the upcoming Enverge concept.

Set to debut at the Detroit Auto Show next week, the Enverge is a compact crossover that has been designed specifically for the North American market. Little is known about the model but it will be an electric vehicle that features "cutting-edge technologies."

That's not much to go on but the teaser image shows the Enverge will have sporty styling and massive five-spoke alloy wheels. We can also see a rakish windscreen, slender headlights, and a coupe-like design.

Besides showing the Enverge, GAC will introduce the new GA4. The model is billed as a mainstream sedan that will be built on the company's A-Class sedan platform. The sedan will be shown alongside a handful of other models including the GA8, GS8, and GM8.

GAC intends to enter the U.S. market in 2019 and the company's president Yu Jun said "The American market has the strictest standards, laws and regulations, so entering it is a challenge as well as test for GAC Motor's quality, technology and R&D capabilities. We believe that entering the North American market will drive GAC Motor to improve its R&D, product quality, brand influence and business management, while enabling us to integrate global resources in developed markets and further facilitate internationalization."