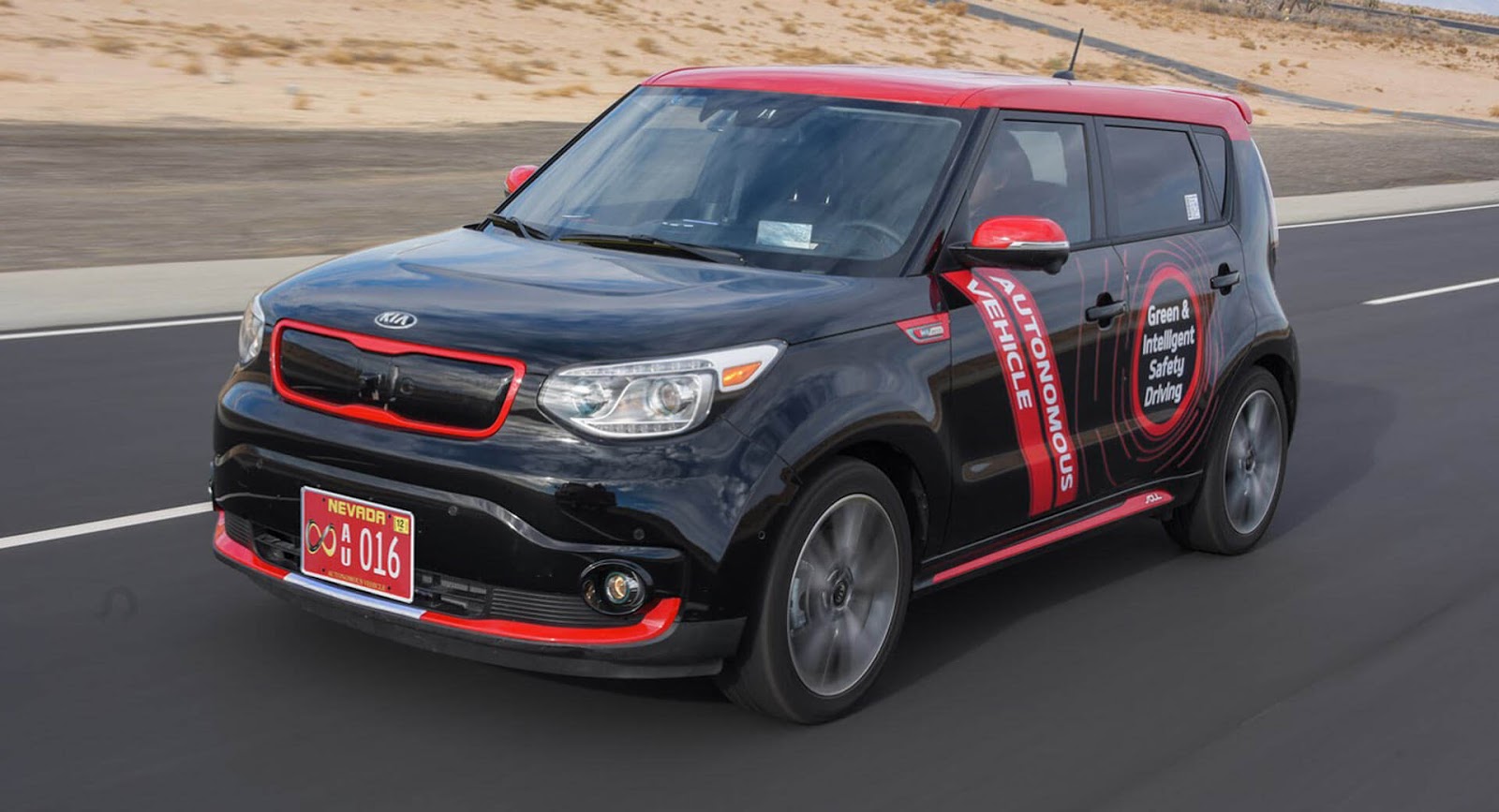 Alongside the launch Niro EV Concept at CES 2018 in Las Vegas, Kia revealed that it will commercialize Level 4 autonomous vehicles in smart cities by 2021.

In a statement, the South Korean carmaker said it will operate a large-scale test fleet for autonomous technology on public roads from 2019 before rolling out Level 4 self-driving vehicles in select cities just two years later.

The brand has failed to reveal what cities it intends on launching these autonomous vehicles in but asserts it will form part of a ‘Smart City pilot project.’

Speaking about the plans, vice chairman and head of Kia research and development center Woong-chul Yang said the autonomous plans will come a few years before the company introduces connected car technologies to its vehicles from 2025.

“Kia’s connected cars will be both boundless and connected and offer a new kind of mobility experience. Virtual reality, self-driving cars, and ‘vehicle-to-everything’ connectivity were all once considered technologies of the distant future. As they rapidly become a reality, Kia is exploring how to deploy these new technologies for its customers. Our strategy and vision for future mobility is demonstrated by a range of interactive displays, showing what our customers can look forward to,” he said.