Squirrel Damages VW Golf After Stuffing It With Acorns 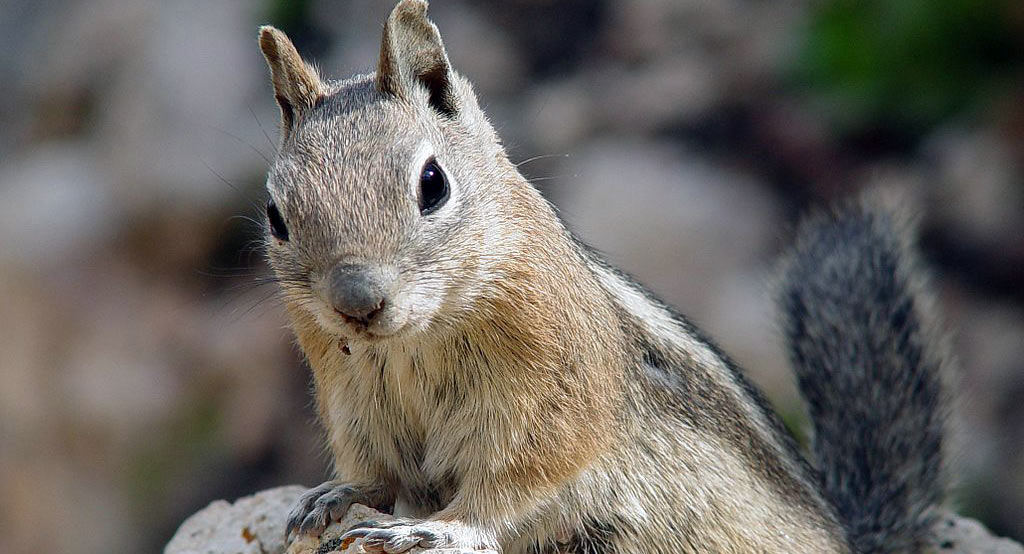 A man in the United Kingdom has come back from a holiday to discover that his Volkswagen Golf was stuffed full of acorns by squirrels.

The Independent reports that Andrew Wilkins spent five weeks holidaying with his girlfriend through Vietnam, Thailand, and India from November 20. He parked his Golf at his girlfriend’s dad’s house and upon his return, made the strange discovery.

After opening the glovebox, Wilkins found dozens of acorns stuffed inside and shortly after, discovered that he couldn’t change gear.

“I opened the glove compartment and it was brim full of acorns. I hadn't opened it since I had been back but I went to put a pair of sunglasses in there and when I opened it, eight acorns fell out. You can imagine my surprise.”

When Wilkins handed the car over to a local mechanic, he discovered the full extent of what the squirrels had been up to.

“I got a call an hour later saying the car was stuffed full of acorns. The reason I couldn't change gear properly was because they were absolutely everywhere.

“They were behind the trim - under the bonnet and inside the gearbox assembly,” Wilkins said.

Additionally, the squirrels had ripped the sound proofing under the hood to shreds and there was a dead rat left behind.