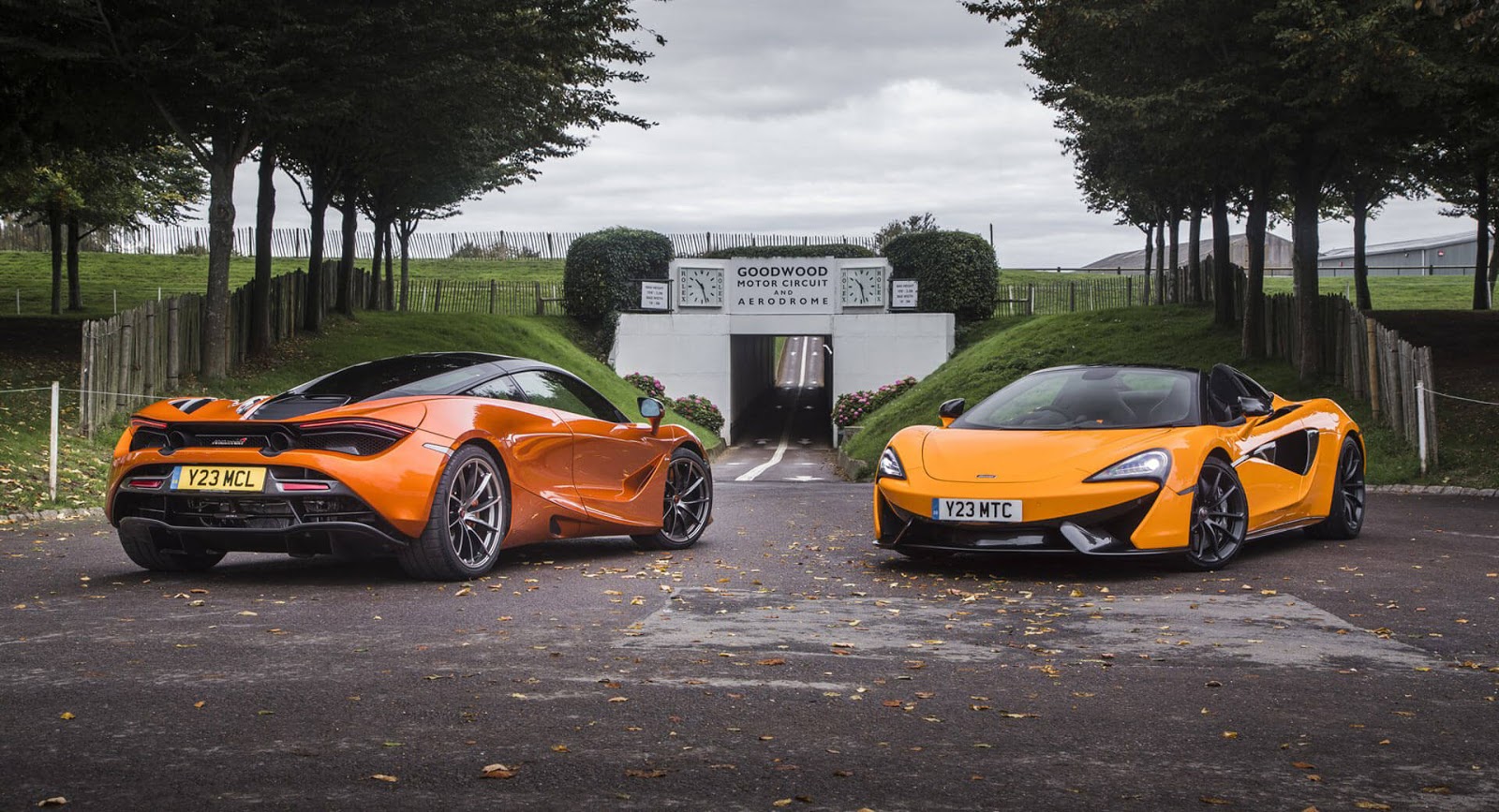 McLaren is most definitely experiencing an increase in sales and recently announced that 2017 was its best year ever, as the British supercar manufacturer sold a total of 3340 cars, roughly two-thirds of which were accounted for by the entry-level Sports Series family.

More specifically, 2119 Sports Series models were sold to customers in 2017, while 1221 vehicles from the Super Series range were sold, despite deliveries of the 720S only commencing in the second half of the year.

Key models added to McLaren’s range throughout 2017 were the 570S Spider and 720S. Not included in last year’s sales figures are the limited-edition McLaren Senna and pre-orders for the upcoming BP23 hyper-GT.

In a statement, McLaren chief executive Mike Flewitt said the brand is going from strength to strength.

“Demand has been strong for McLaren Automotive across our product families in 2017, with interest particularly robust in our biggest market, North America. The majority of sales came from the Sports Series family, our brand entry point that is achieving significant interest and attracting new customers.

“With a strong order bank stretching well into this summer, it is expected that close to half of 2018 sales will derive from the Super Series. Meanwhile, the Ultimate Series continues to surpass our expectations with a completely full order book for both the newly unveiled McLaren Senna and another future model codenamed BP23,” Flewitt said.