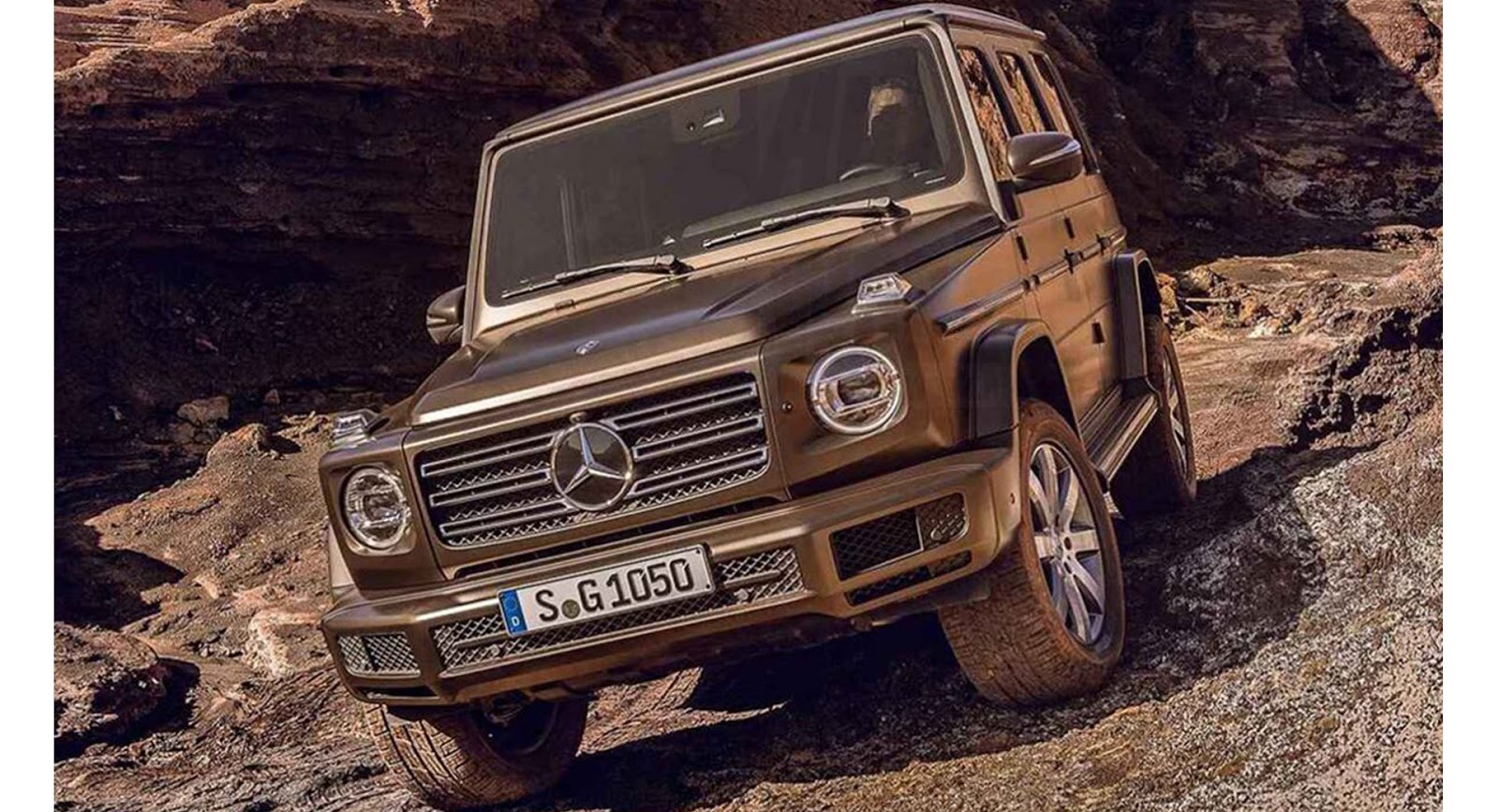 Just a few hours after Mercedes dropped the first technical details of the new G-Class, a set of camouflage-free photos have surfaced online.

Courtesy of AutoWeek.nl, we get to see the new, heavily revised off-road icon in all its glory and rather unsurprisingly it looks almost the same.

The biggest visual differences can be spotted at the headlights, bumpers and front grille, which are not that big to the untrained eye. The new Mercedes logo on the grille also houses the radar sensors necessary for the semi-autonomous functions the new G-Class is expected to offer.

The highlights of the new generation G-Class however are to be found under the skin: Mercedes has already confirmed the addition of a new independent front suspension that should help the G-Class not only offer better on-road manners but also improve the already impressive off-road capabilities of its predecessor.

The new Mercedes G-Class will offer approach and departure angles of 31° and 30° as well as a maximum fording depth of 70cm (27.5 inches). Breakover angle is 26 degrees while the ground clearance between the axles is 241mm (9.5 inches). A new 9G-Tronic nine-speed automatic transmission, paired with low-range, three lockable differentials and an all-new off road-oriented G-mode will also be present.

The overhauled interior now features the familiar twin digital displays as an option, two removable cup holders, as well as more room for everyone: rear passengers get an extra 150mm (5.9 inches) of legroom and an extra 56mm (2.2 inches) of elbow room.

The new Mercedes G-Class will be revealed at the Detroit Auto Show on January 15, where we’ll get the full details, including powertrains and the full list of its tech features. 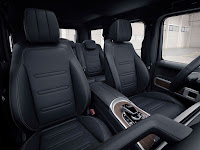 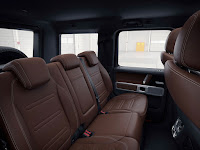 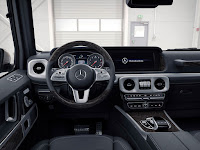