Porsche Macan Getting Ready For One More Facelift 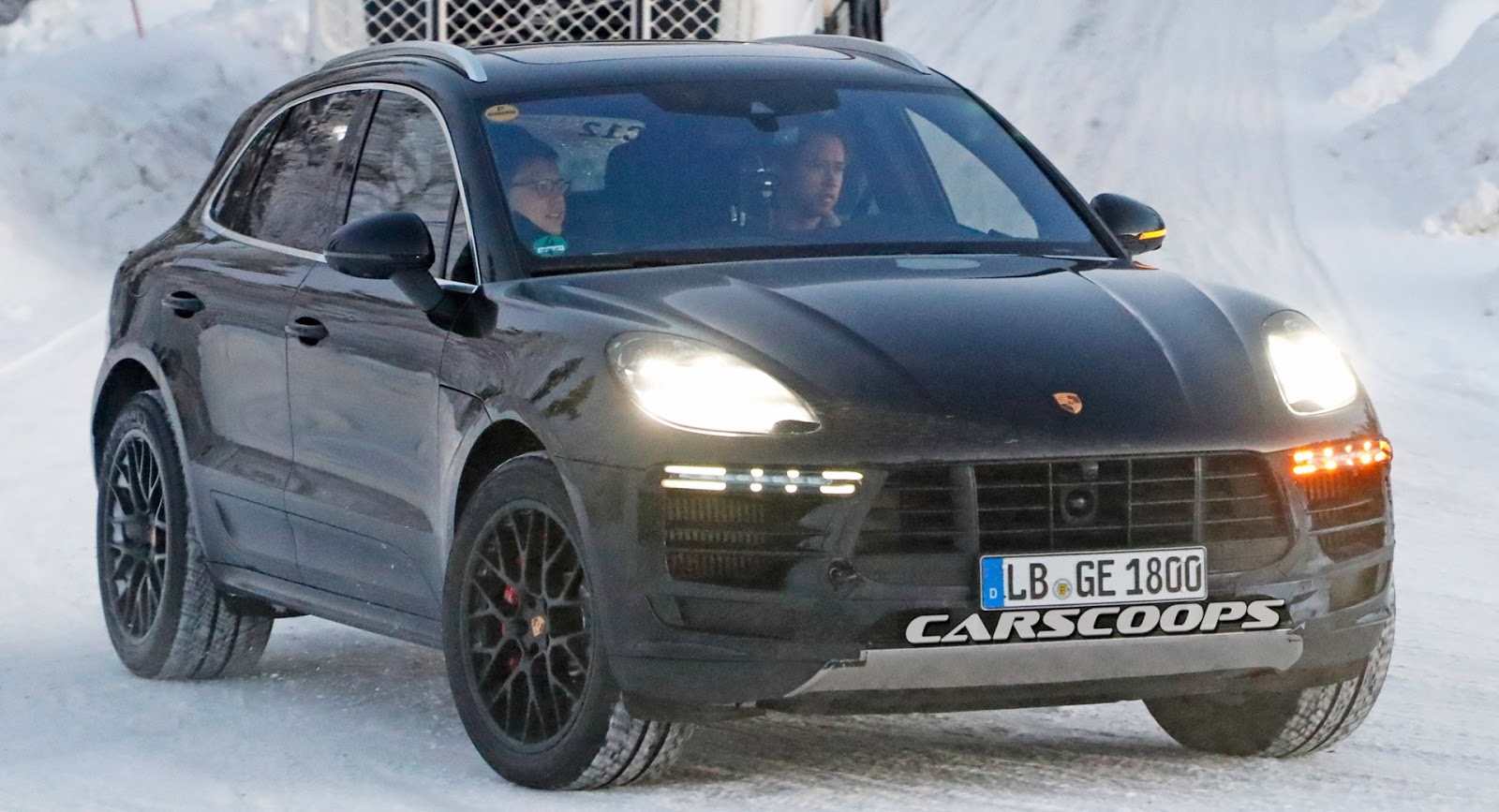 It's been about four years now since Porsche first introduced the Macan. Since then, Audi has completely replaced the Q5 with which it shares its underpinnings. Porsche will eventually follow suit, but in the meantime, it's relying on updates.

It rolled out one such facelift in 2016, and from these latest spy shots, it would appear that the German automaker is preparing to roll out another.

Undergoing cold-weather testing way up north in Scandinavia, these two prototypes bear only what looks like modest visual enhancements. But underneath and inside, we can expect to find updated technologies – both in terms of powertrains and infotainment.

Will that be enough to keep the Macan current in the face of newer competition? Hard to say: rivals like the Alfa Romeo Stelvio, BMW X3, Jaguar F-Pace, and Volvo XC60 all present fresher prospects than Zuffenhausen's baby crossover. But if Porsche has shown us anything over the years, it's that it can keep an old design driving sweeter than most anything else on the road – almost indefinitely.