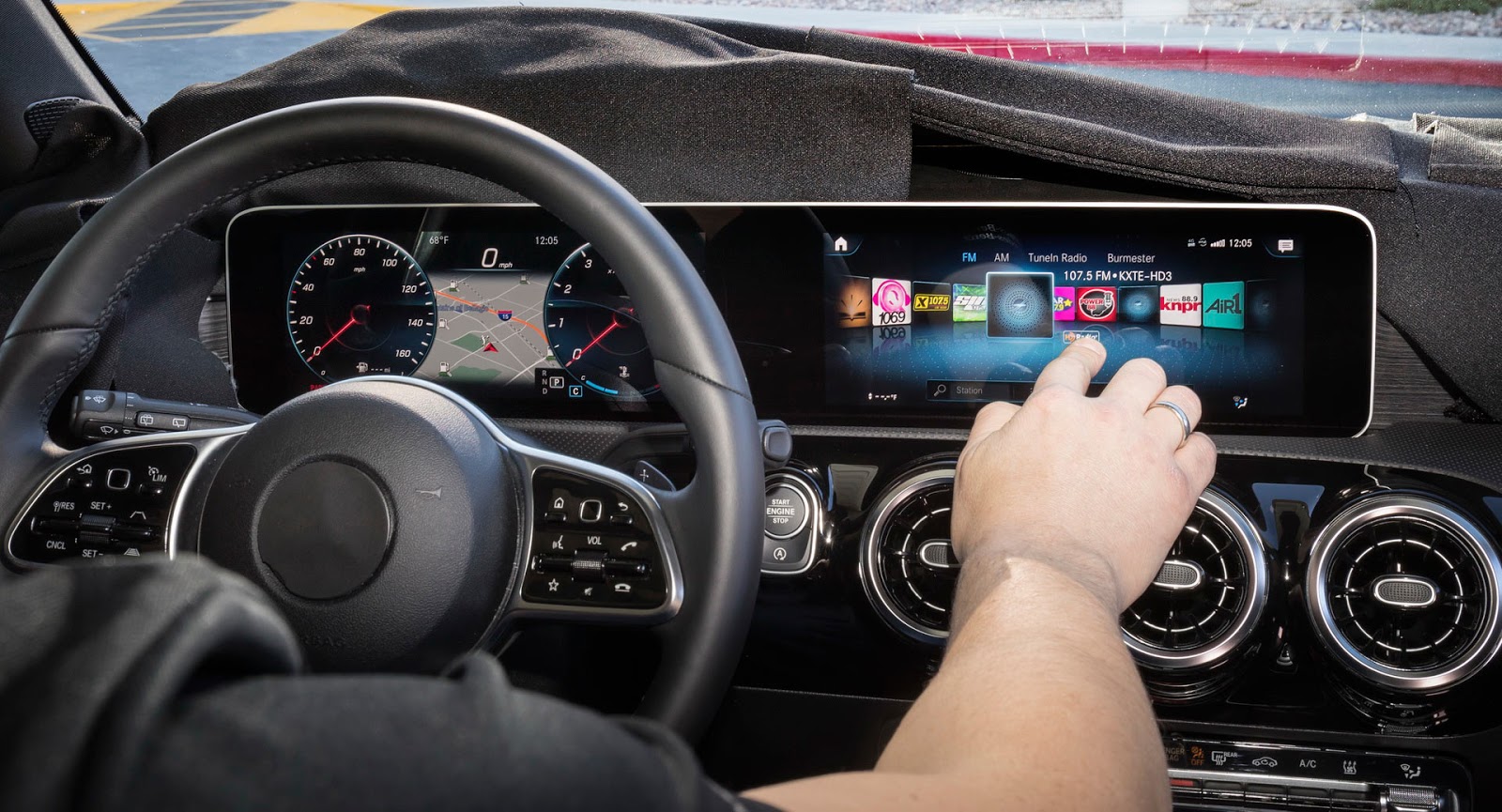 The upcoming Mercedes A-Class will be the company’s first model to use the innovative MBUX infotainment system, which was presented at this year’s CES in Las Vegas.

UX stands for user experience, with Mercedes claiming that their new infotainment system has the ability to learn thanks to artificial intelligence. A-Class customers will be given the option of three different versions: the basic version with dual 7-inch displays, a mid-level system with one 7-inch and one 10.25-inch screen and a range-topping dual 10.25-inch display system, offering a resolution of up to 1920x720 pixels (200 dpi).

Everything is controlled either via touch or intelligent voice control, with the system utilizing a touchscreen, touch-control buttons on the steering wheel and a new touchpad on the center console with haptic feedback. Connectivity options include everything from Apple CarPlay to Google Android Auto and even Baidu CarLife for cars sold in China. There are two classic USB ports and one USB Type-C for faster charging.

Mercedes says that the voice control works with natural speech recognition and is activated by simply saying “Hey Mercedes”. The language assistant’s ability to identify indirect speech means that the user can say things like “I am cold” instead of the clear command “Temperature to 24 degrees” in order to operate the climate control. 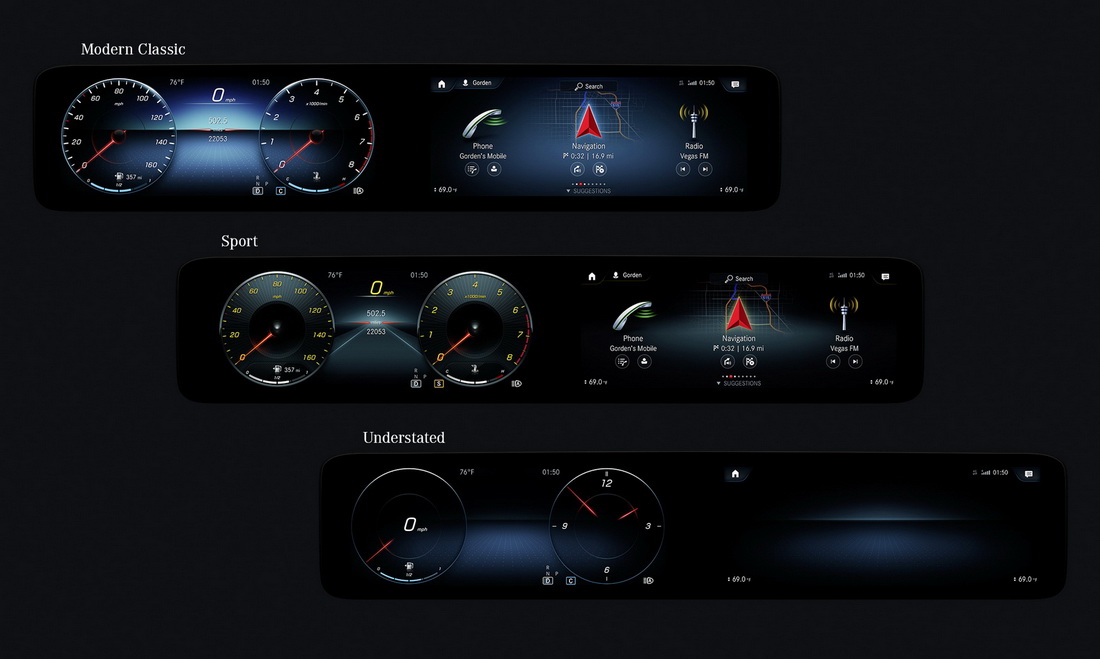 “New technologies must focus on the people using them and make their life simpler. That’s why we combine intuitive and natural operation with intelligent and learning software in MBUX”, says Ola Källenius, Member of the Board of Management of Daimler AG responsible for Group Research and Mercedes-Benz Cars Development.

The new infotainment system will also debut the latest Mercedes me connected services which will offer services like sending a message when the parked vehicle is damaged or moved, a virtual key on the smartphone that works via NFC and geographical vehicle monitoring to notify the owner if the car is being driven on routes not permitted, among other.

As for the hardware, the new MBUX system packs 8GB of RAM memory, a six-core CPU and two different graphics chips from NVIDIA, depending on which version of the system you go for. Mercedes’ new MBUX infotainment uses the Linux operating system. Mercedes says that their new infotainment system will equip its compact model range, at least initially. 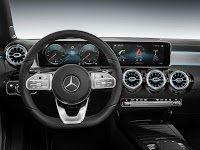 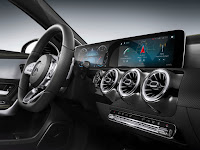 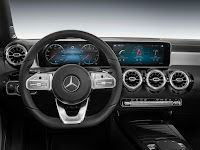 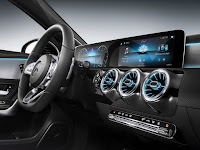 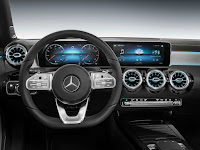 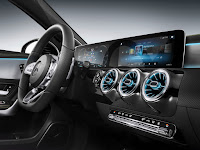 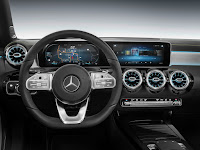