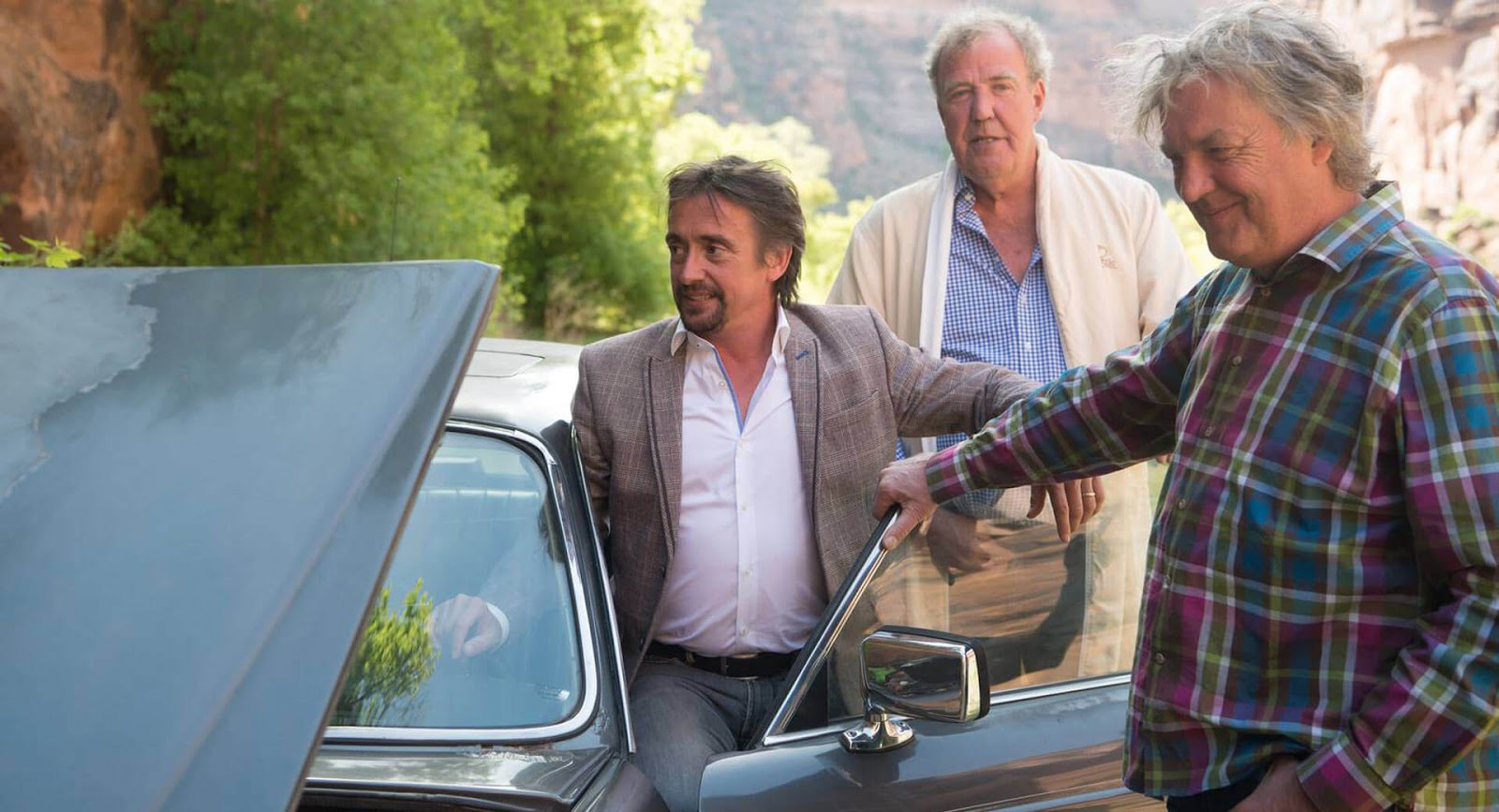 The sixth episode of The Grand Tour Season 2 will launch on Friday and has the potential to be an absolute riot.

The episode will see Jeremy Clarkson, Richard Hammond, and James May driving three old Jaguars on a roadtrip in Colorado. The goal of the hosts will be to prove that even old Jaguars can handle challenging driving tasks.

During their escapades, the Jaguars will be forced to drive on ski slopes in a bid to avoid expensive lift passes and ski equipment. Additionally, a drag race will be performed at the highest altitude airport in the United States.

As per usual, the episode will include the Celebrity Face Off section, this time pitting actors Luke Evans and Kiefer Sutherland against each other.