NHTSA May Get Ford To Recall 1.4 Million Pickups And SUVs 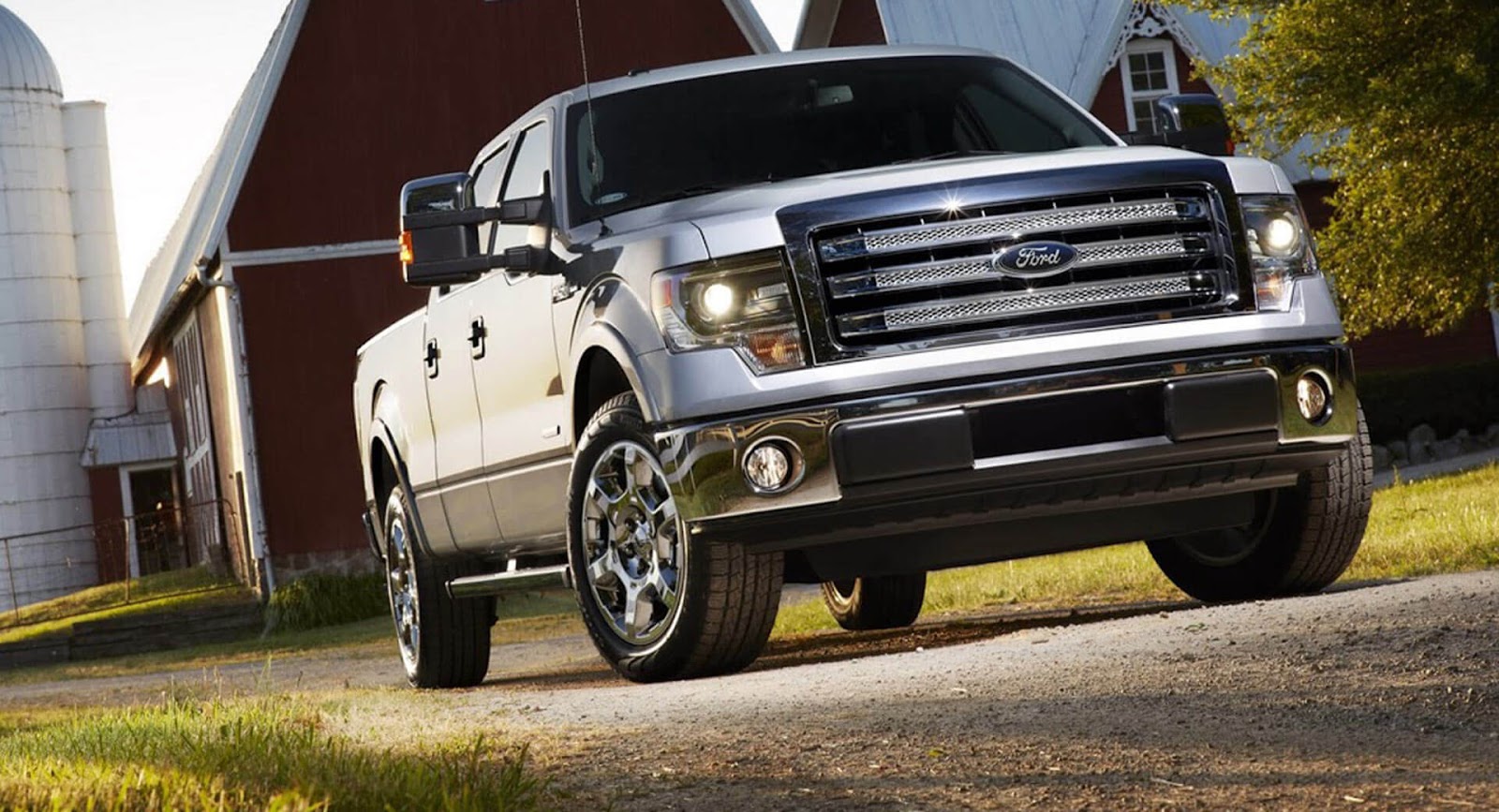 The National Highway Traffic Safety Administration (NHTSA) may get Ford to widen a recall for vehicles with faulty transmissions.

The Detroit Free Press reports that the NHTSA is now investigating whether the recall should have in fact included up to 1.4 million F-150s, Navigators, and Expeditions from the 2011, 2012, and 2013 model years.

According to the NHTSA, a number of owners have complained, stating that Ford’s repairs didn’t work.

Ford says it is cooperating with the investigation.