Bedazzled Huracan Looks Like The Bull That Busted The China Shop 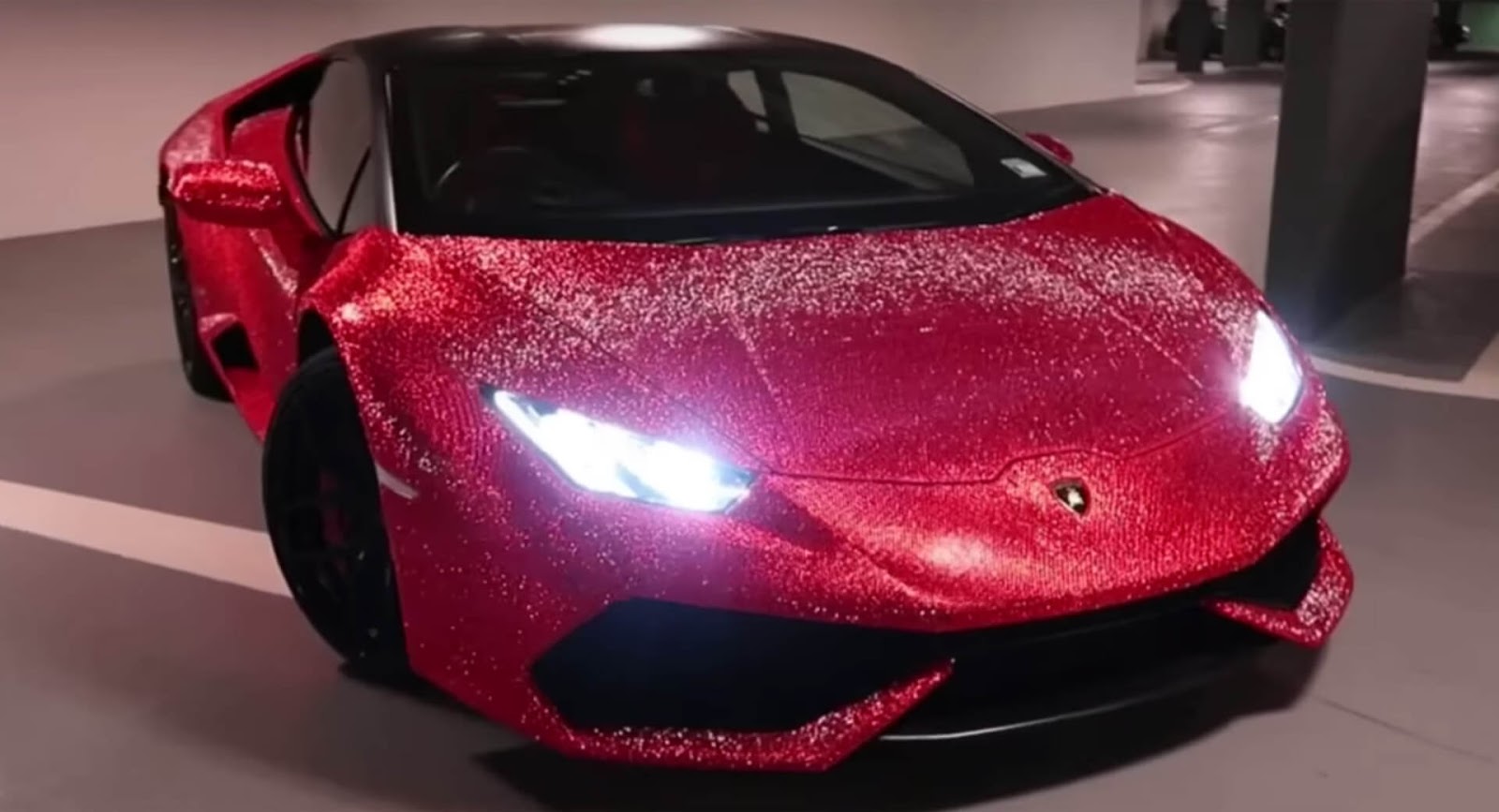 With the Huracan, Lamborghini may have toned down its typically outrageous styling – but it's still one of the most eye-catching cars on the road.

Apparently that wasn't enough, however, for the owner of this one. Spotted on the streets of London, this hot pink Lambo has been covered in Swarovski crystals – 1.3 million of them, we're told.

What's more is that this isn't the first time the owner has had this done. The supercar belongs to one Daria Radionova, a 25-year-old Moldovan fashion designer and bling enthusiast living in the UK.

She previously had similar treatments applied to her Mercedes CLS and Bentley Continental GT by the same crystal specialists at Vinceri. Judging by the licence plate BAII BYY seen on all three, we'd say she probably traded one in for the other. But who knows, she could have a blindingly bedazzled garage somewhere with more crystal than Buckingham Palace.