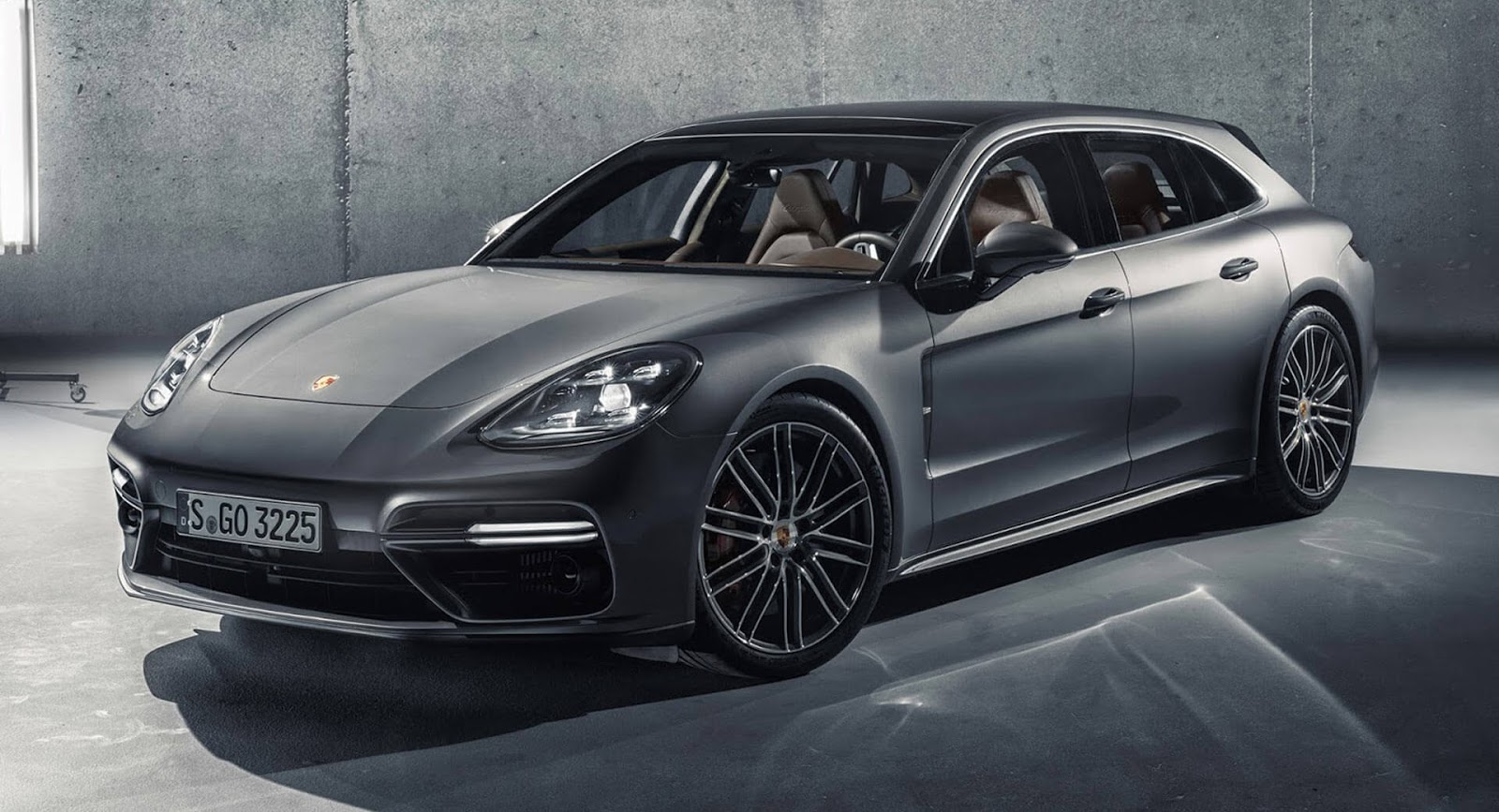 Porsche has posted record sales figures in the United States for 2017, as last year it sold a total of 55,420 vehicles, a 2.1 per cent increase over the previous year.

As for Porsche’s premium sedan, the Panamera, 6,731 examples were sold last year, while the Boxster and Cayman duo racked up 5,087 sales.

In a statement, Porsche Cars North America president and chief executive Klaus Zellmer said this is the brand’s eighth consecutive year of increased sales in the United States.

“Demand for four-door and two-door Porsche sports cars allowed PCNA to achieve another annual record in 2017, making it the eighth consecutive year of increased sales. The Macan and Panamera model lines posted double-digit growth, and we can expect an additional boost with the arrival of our all-new Cayenne in the second half of the year." 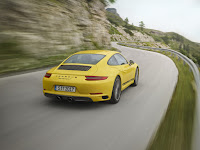