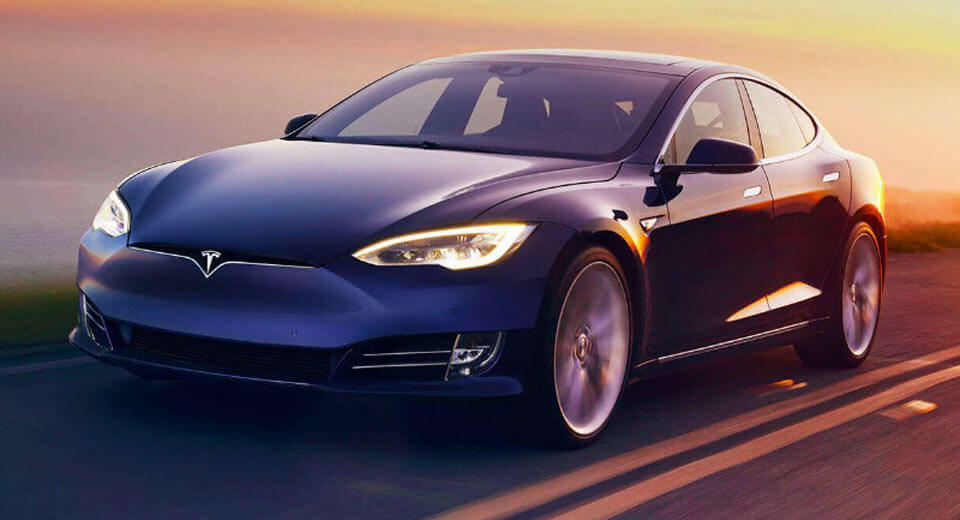 With the release of the Model 3, Tesla is finally expanding into a fully-fledged manufacturer that appeals to a significantly higher number of buyers. While the more affordable price tag of $35,000 before tax incentives surely is a major factor in drawing in customers, the automaker’s trying out new things, including launching a trip planner on its website, as Fortune reports.

Up until now, only Tesla owners could plan a trip out in one of their electric vehicles through the car’s built-in navigation system. The company has added the new planner in an effort to provide drivers with a realistic view on what taking a trip with its all-electric vehicles would be like.

The website allows users to choose between the Model S, Model X, and Model 3, and it's available on all of the Model S and Model X’s versions, namely the 75 kWh, 100 kWh, and 100 kWh ones. The Model 3 is only available with the long-range battery pack, which was confirmed to have a range of 310 miles (500 km). After choosing a vehicle, users can plan their trip by entering their location and intended destination.

The nifty thing about the trip planner is that it shows users where and how long they’ll have to charge their electric vehicle for on the journey. Your truly, for instance, messed around with a trip from Detroit to Washington, D.C., which is a trip I made multiple times last year.

With a Model 3, I would have to make three stops to get to my destination: one in Macedonia, Ohio, another in North Huntingdon, Pa., and an additional stop in Breezewood, Pa. The stop in Macedonia would be the longest at 40 minutes, while the one in North Huntingdon would be a quick one at 25 minutes and the last one in Breezewood would be for 30 minutes. The trip, including the necessary stops, would take 10 hours and 17 minutes and span 548 miles.

The trip planner also provides an estimated gas savings amount. For the aforementioned trip, Tesla believes it would save me $23. That figure’s on the safe side, as I know my 2002 Toyota 4Runner would take about $75 in fuel on that exact trip.

Being able to see exactly where you have to stop and for how long is a nice touch for Tesla customers. Fortune, though, claims that the in-car navigation system is, for now at least, better than the website, as it provides more details.