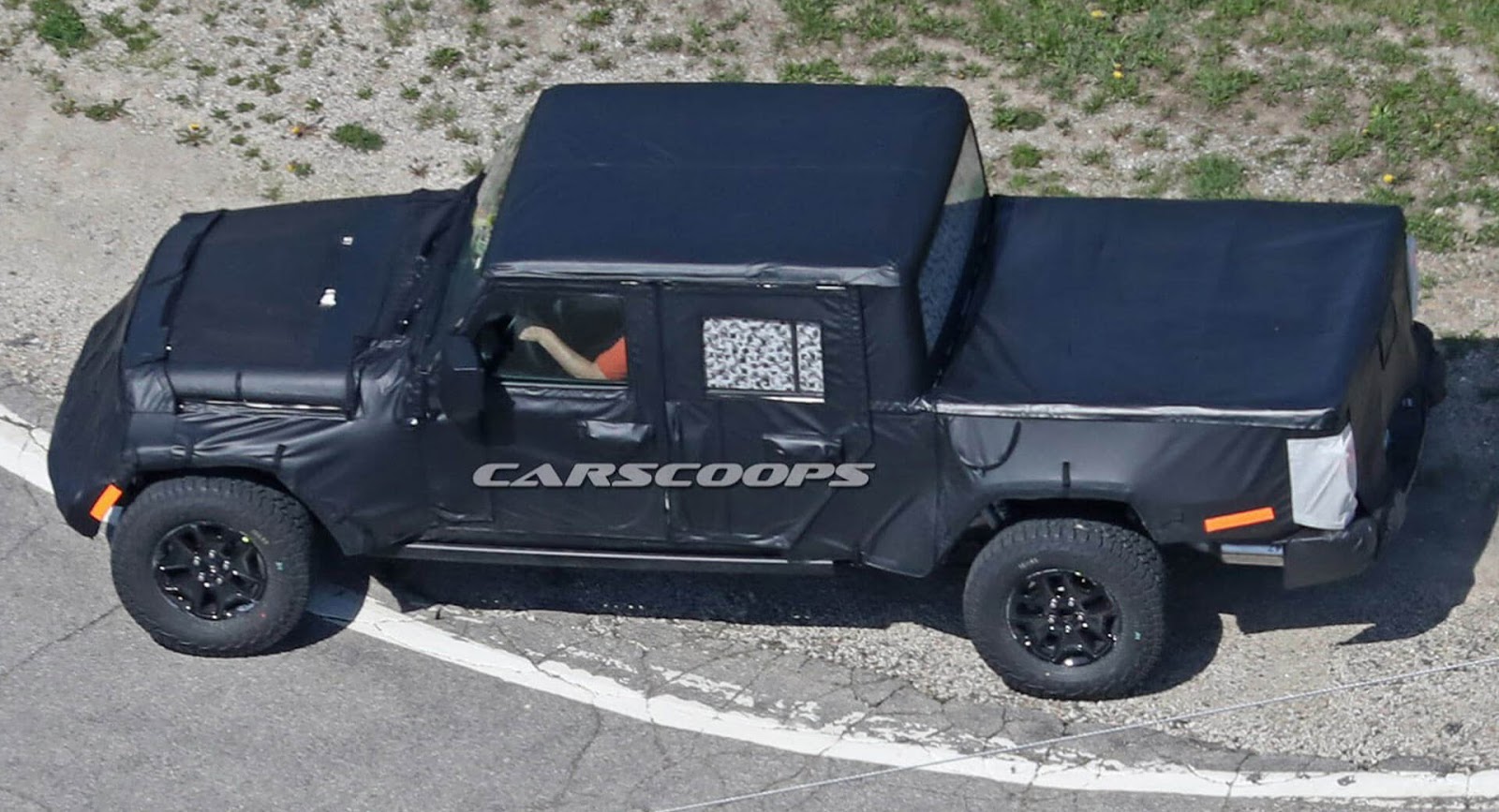 Fiat Chrysler Automobiles is set to unveil a new five-year plan later this year and outspoken CEO Sergio Marchionne has provided a few hints at what we can expect.

Speaking with Motor Trend, Marchionne confirmed the company still has plans to introduce a crossover that is based on the same platform that underpins the Chrysler Pacifica minivan. The executive said the design work has already been completed and everything is ready to go so "We can probably get it up and running in 18 months.”

Little is known about the model but the company's original plan called for the full-size crossover to be launched in 2017. It would have be sold as a Chrysler and offered with a plug-in hybrid powertrain.

When asked about the long-awaited Wrangler pickup, Marchionne said “The product is done" but they are focused on building the regular model so the Scrambler successor will arrive in early 2019.

One of the major unveiling at the North American International Auto Show was the Ford Ranger and that naturally sparked questions about a Ram Dakota successor. Marchionne suggested the company will reexamine the possibility of creating a mid-size pickup but he said FCA hasn't found an "economic way to get this done.” That's a bit disappointing but the Wrangler pickup could help to offset the lack of something smaller than the Ram 1500.