Tesla Employee Charged With DUI After Crashing Model 3 In California 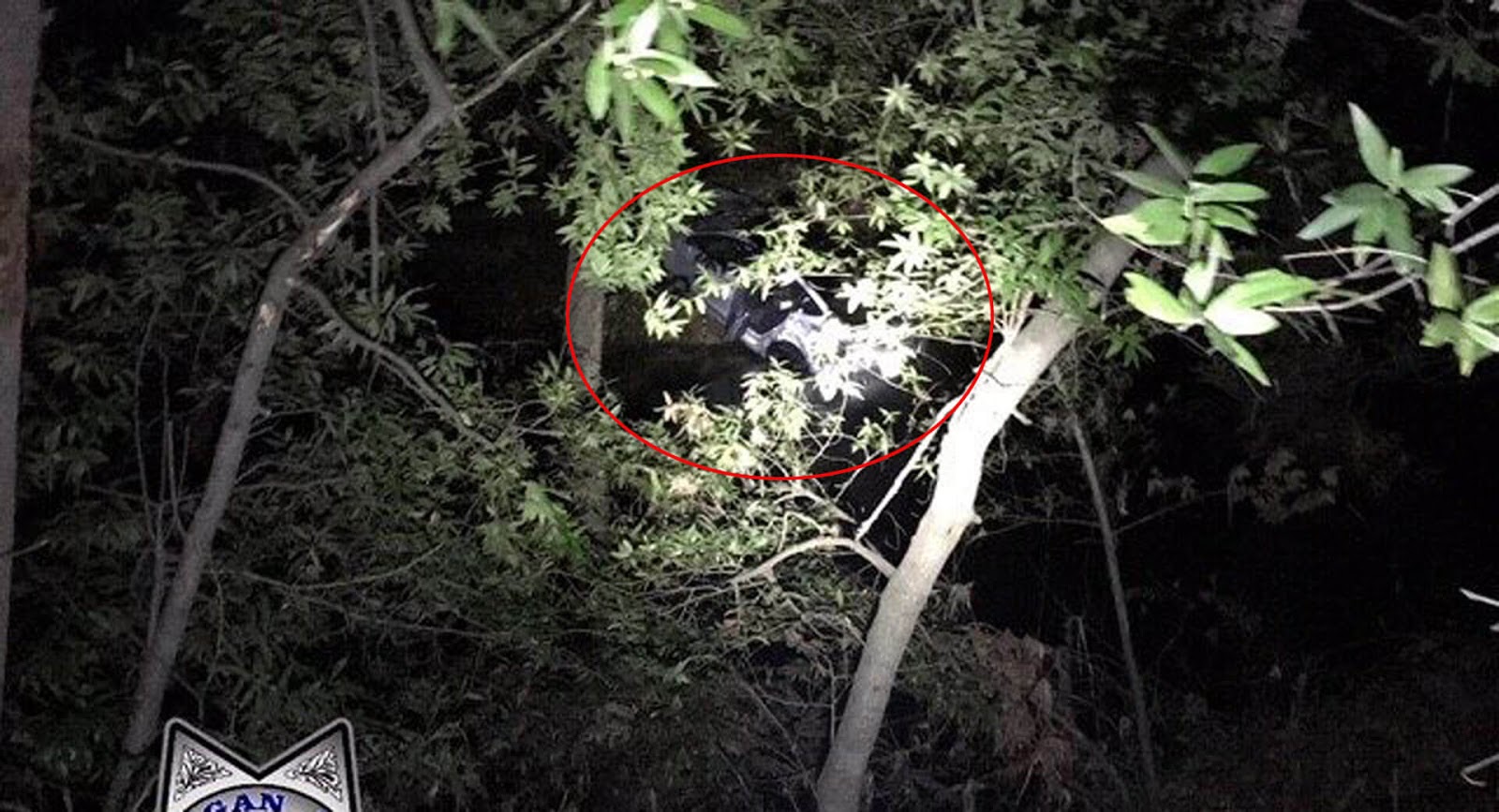 A Tesla employee has been charged with DUI and obstructing the work of a police officer after crashing a Model 3 in Morgan Hill, California.

At approximately 3:45 am Saturday morning, 38-year-old Colin Flynn, overshot a turn and soared for roughly 70 feet, crossing over Coyote Creek and eventually crashing into the far bank of the creek.

When police arrived on the scene, Flynn refused to take a breathalyzer test or provide a blood sample. Shortly after, police obtained a warrant and were able to take a blood sample and place Flynn in the Santa Clara County Jail.

Flynn claimed to officers he crashed after swerving to avoid a deer but police believe alcohol was the most significant factor in the crash.

Taking to Facebook, the Morgan Hill Police Department said the Tesla was eventually retrieved from its precarious position.

“After many hours the 2017 Tesla was finally removed from the creek which was no easy task. Officers did not see any dear in the area but still advise all drivers to do the following when driving in Morgan Hill: 1. Keep a lookout for deer. 2. Drive at a safe speed. 3. Don't drive drunk/buzzed.”