Transportation Sector Named As The Worst Polluter In The U.S. 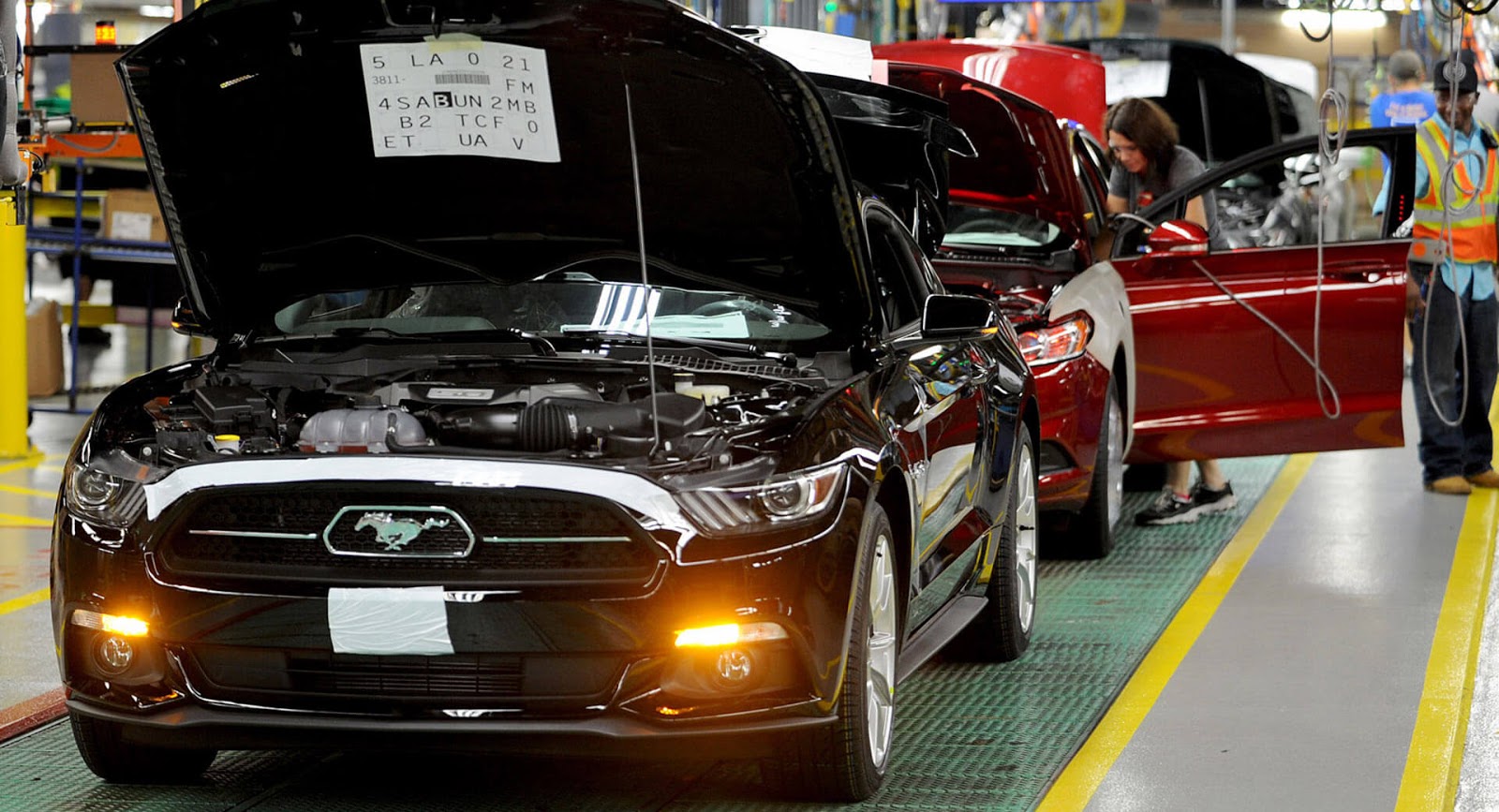 For the second year running, the transportation sector has been named the largest source of carbon dioxide emissions in the United States.

According to data gathered by the Rhodium Group, greenhouse gas emissions from the energy sector in the United States dropped by 1 per cent in 2017, a significant slowdown from 2016 and well short of what the nation needs to achieve under the Paris climate accord.

Vox reports that the number of miles traveled by cars and trucks increased last year by 1.3 per cent and that even though electrified vehicles are hitting the market at a record rate, they aren’t having a rapid effect on greenhouse gas emissions.

Furthermore, exceptionally low fuel prices are an incentive for consumers to purchase large SUVs and trucks, many of which produce high levels of emissions.

Under the Paris climate agreement, the United States committed to cutting its emissions by 26 to 28 per cent below 2005 levels by 2025. For this to be achieved, carbon dioxide levels would need to fall by 1.7 to 2 per cent each year for the next eight years, something that’s unlikely to happen.