Watch A New TVR Griffith Come Together Before Your Very Eyes 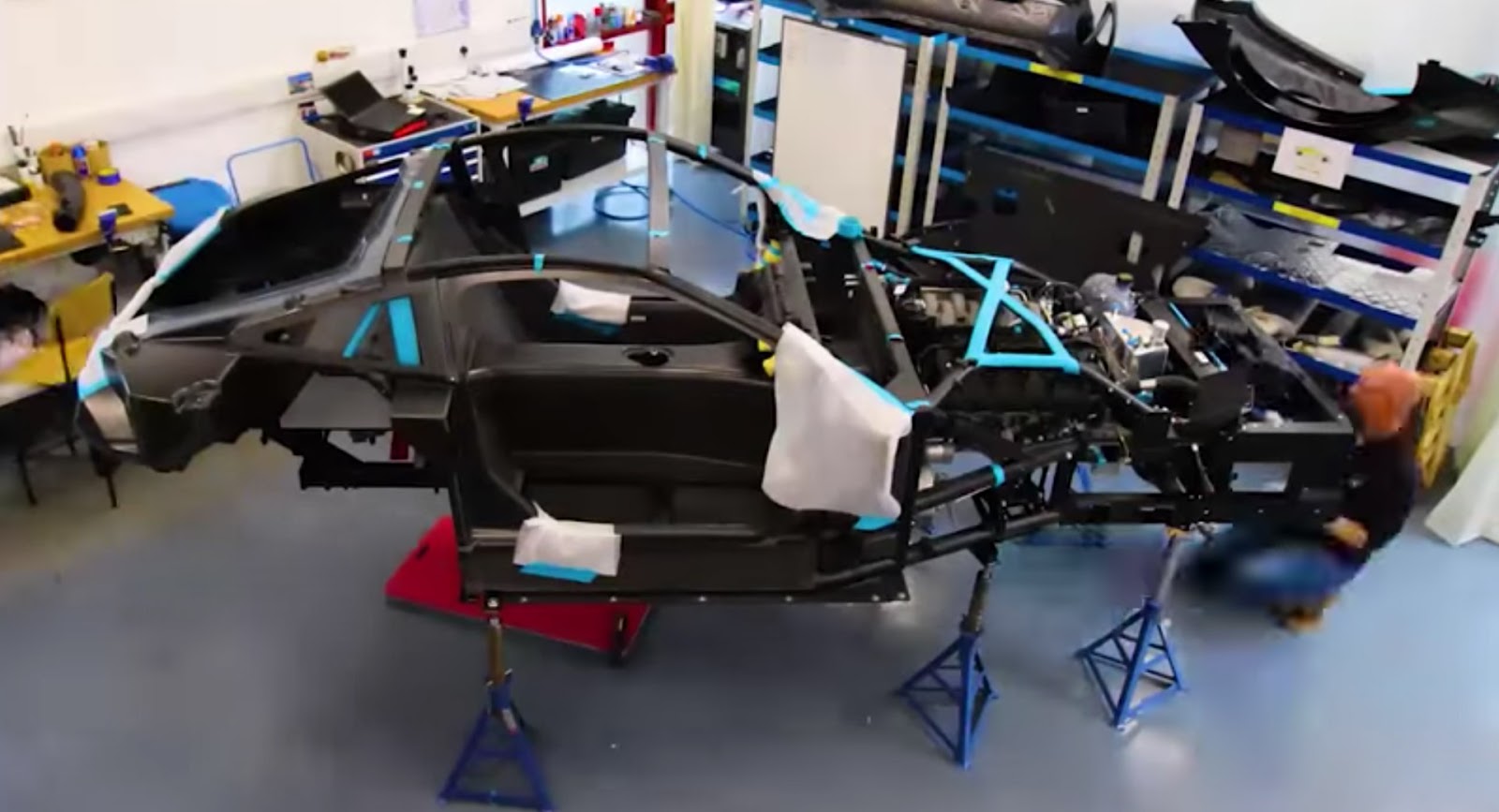 The vast majority of cars these days are put together on moving assembly lines, a practice established long ago by Henry Ford. But not all of them; some of the most exotic performance machines are put together one at a time, by a handful of craftsmen

One of those few is the new TVR Griffith. The reborn British sports car is designed by Gordon Murray, with a Cosworth-tuned 5.0-liter Ford Coyote V8 at its heart, capable of producing 500 horsepower to send the Griffith to 60 mph in four seconds flat and on to a top speed of 200 mph (320 km/h).

The car is set to be built using Murray's patented iStream method, streamlining production and lightening the vehicle's construction based on lessons learned from Murray's extensive experience in Formula One.

Anyway, irrespective of the manner it's being built, we're glad to see the TVR name return to the scene. And you can watch this one coming together in a three-minute timelapse video from the good folks at Goodwood Road & Racing.