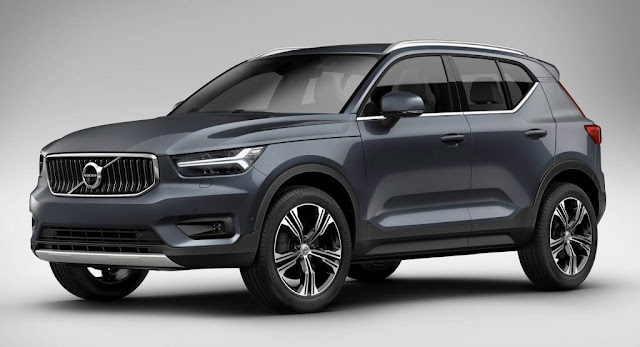 Volvo will continue to follow the industry’s downsizing trend by introducing the first three-cylinder engine in the company’s 91-year history.

Developed for integration into future hybrid and plug-in hybrid cars, the 1.5-liter direct-injected petrol unit was created in-house, and it’s now offered on the XC40.

Baptized T3, the engine is being manufactured on the same line as Volvo’s four-cylinder petrol and diesel lumps, and comes exclusively with a six-speed manual gearbox.

Prices for the XC40 T3 will start from £27,905 ($39,145) OTR, in the United Kingdom, although customers willing to wait until 2019 will be able to purchase the car with an optional eight-speed automatic transmission.

“Our new three-cylinder engine is an exciting development for the XC40 and for Volvo Cars in general”, commented the company’s Senior Director Cluster 40, Alexander Petrofski. “This compact engine design provides the flexibility we need, as we introduce more powertrain options for XC40 customers.”

Customers of the Volvo XC40 can also opt for the D3 150PS (148hp) diesel and T4 190PS (187hp) petrol versions, along with more trim levels such as the entry-level Momentum, sporty R-Design, or the new Inscription. Priced from £30,405 ($42,652), the latter brings a variety of wheels, from 18- to 21-inch in size, unique skid plates, chrome details, and special colors on the outside. In the cabin, users will notice the crystal gear knob on versions equipped with an automatic transmission, Driftwood deco inlays, as well as other tweaks.