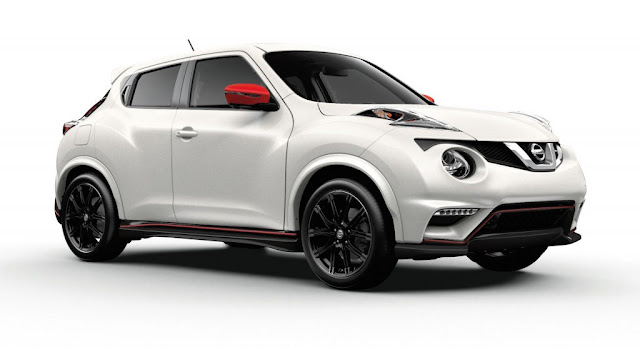 Want to get a new Nissan Juke? Well you’d better act fast, at least if you live in the United States. Because the latest word has it that the Japanese automaker is dropping the divisively styled little crossover from its lineup.

As Autonews points out, the Juke never really caught on in the US, and sales have been dropping off even further.

With its appeal (such as it was) fading away and its place effectively taken by the more conventionally styled Kicks crossover, the reported decision comes as little surprise. But it doesn’t spell the end of the model altogether.

Just two weeks ago, Nissan announced it had built its millionth Juke at its Sunderland factory in the UK, supplying a European market where the model continues to sell well. Last year it sold some 95,000 Jukes in Europe – nearly three times as many as its best results in the US, and close to ten times as many as it sold here last year.

Don’t mistake the Juke’s discontinuation in the US market for a withdrawal from crossovers on Nissan’s part altogether, even (or especially) in the US. Last month, it sold over 37,000 Rogues in America, making it far and away Nissan’s top-selling nameplate here.
Tags : Nissan, Nissan Juke, Reports,
Share to: