Check Out The Fun Exterior Colors Of The Hyundai Venue 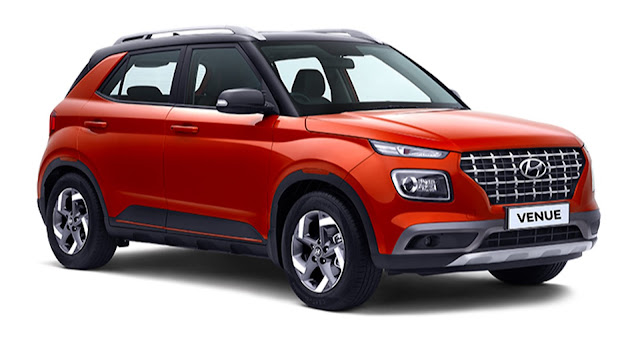 Roughly a month after the tiny Venue SUV made its debut, Hyundai updated its website to allow users to create their ideal model. While it’s not a full configurator, you can play around with the exterior colors of the crossover as well as its various interior trims.

In the cabin, there are three different color themes owners can select from. One with black cloth seats and cream-colored interior panels, another with dark green seats and orange accents and interior trimmings, and a simple, all-black scheme with some white contrast stitching. A blue and white interior like the one presented at the New York Auto Show will also be available, even though its not on display (at least right now).

The website also reveals some interesting little details we didn’t previously know about the Venue. For example, it sports a cooled glove box to keep drinks and other items chilled, a wireless phone charger in the center console and an air purifier that sits in one of the cup holders. Other features of the include USB charging ports, a rearview camera, 3.5-inch display in the instrument cluster, and an 8-inch Display Audio system with Android Auto and Apple CarPlay.

The Venue will go on sale in the U.S. later this year, although Hyundai hasn’t disclosed its pricing just yet. 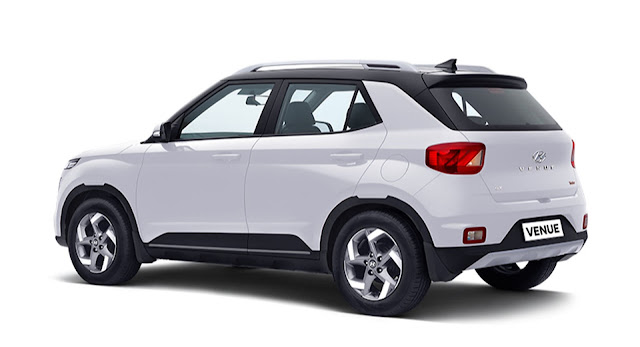