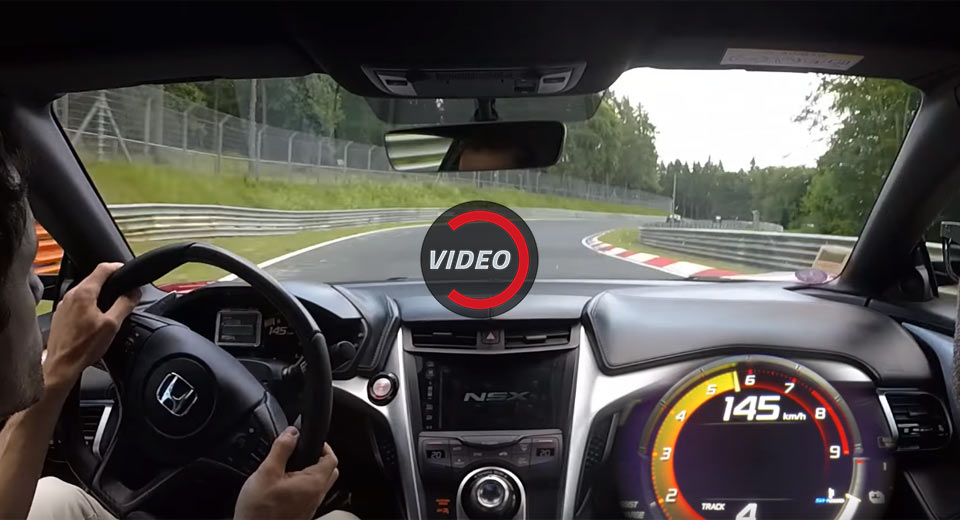 The world has come a long way since the original Honda NSX was launched almost 30 years ago.

Nowadays, hybrids and all-electric cars are starting to become quite common and as the Porsche 918 Spyder, Ferrari LaFerrari and McLaren P1 taught us, that’s certainly no bad thing. After watching the video below, you’ll probably also agree that thanks to its hybrid powertrain, the 2017 Honda NSX is an absolute animal on the Nurburgring.

Filmed at the circuit last month, the onboard clip shows the driver of an NSX taking the Japanese supercar to its limits at what is arguably the world’s toughest and most dangerous circuit.

Despite the abuse the NSX receives, it remains remarkably composed throughout the lap, rarely screeching its tires, understeering or oversteering, despite passing a number of cars around a host of high-speed corners. Composed is an understatement.