DeLorean Entering The Future With A Flying Car 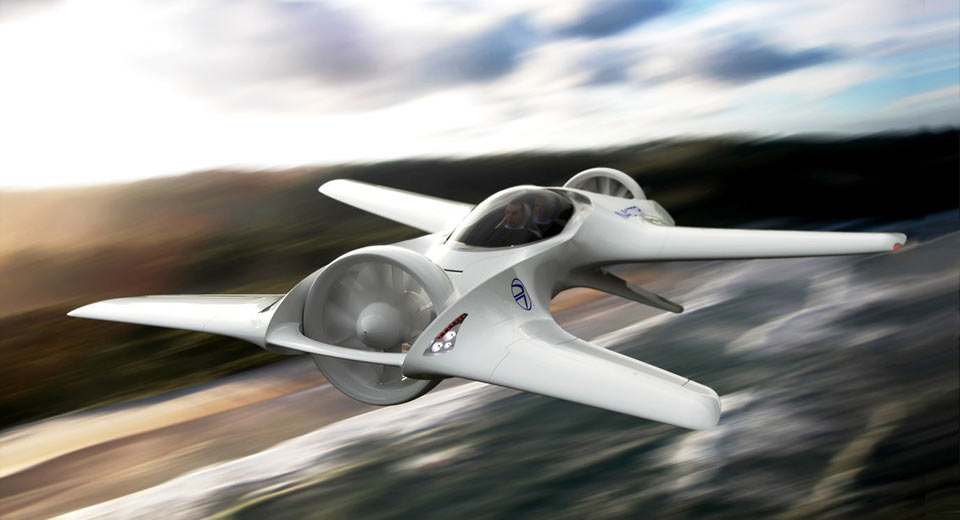 The name DeLorean is almost exclusively associated with Back to the Future but now, the company is racing towards the future with its aim of creating a flying car.

Paul DeLorean is the nephew of John DeLorean and in 2012, founded DeLorean Aerospace with the intent of developing a flying car. At the time, such an idea seemed crazy but now, in 2017, the ‘flying car’ industry has the potential to be seriously big business.

The likes of Uber, Toyota, Airbus, Geely and a number of start-ups have already thrown their support behind flying cars and Wired reports that DeLorean Aerospace has finished designing its DR-7 aircraft and built two scale models.

The DR-7 consists of two prominent wings just behind the pilot and passenger as well as a pair of smaller wings right at the front. Power is then provided by two large fans which can swivel to allow the DR-7 to take off and land vertically while also providing forward flight.

DeLorean wants its finished aircraft to be fully electric and capable of travelling 120 miles on a single charge. But before then, Paul DeLorean says tests will be conducted with a full-scale, radio-controlled DR-7 in approximately 12 months.