2018 Ford Mustang Could Get A New Performance Package 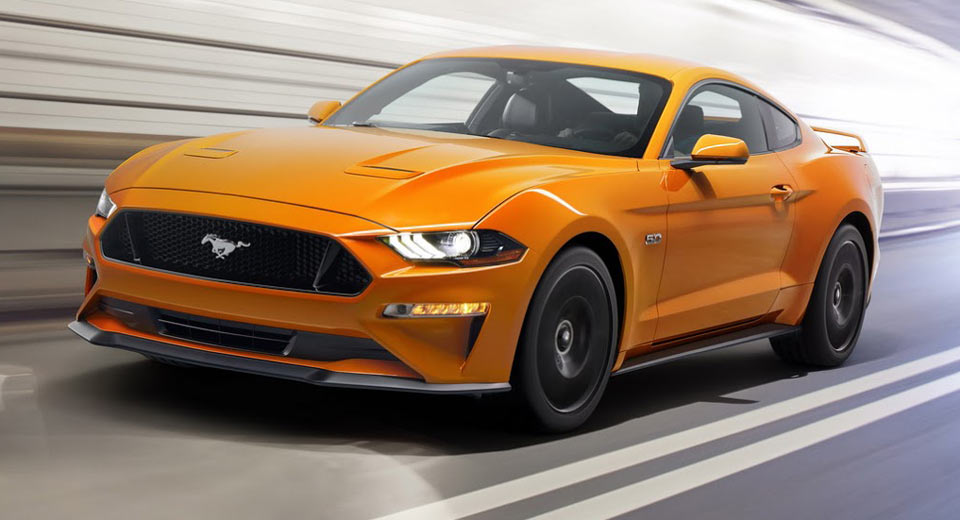 Ford is reportedly planning a new performance package for the 2018 Mustang GT which will allow it to directly rival the Camaro SS 1LE.

Recently, a dealer ordering guide revealed that the Performance Package Level 2 will be fitted with a set of new 19-inch wheels that come standard with Michelin Pilot Sport Cup 2 tires, the same rubber used by the Shelby GT350R. Beyond the additional traction these tires will provide, additional suspension changes can be expected, inevitably increasing mechanical grip even further.

At this stage, no other details about the package are known and in a statement, a Ford representative simply said there was “no news to share on Performance Pack Level 2 today.”