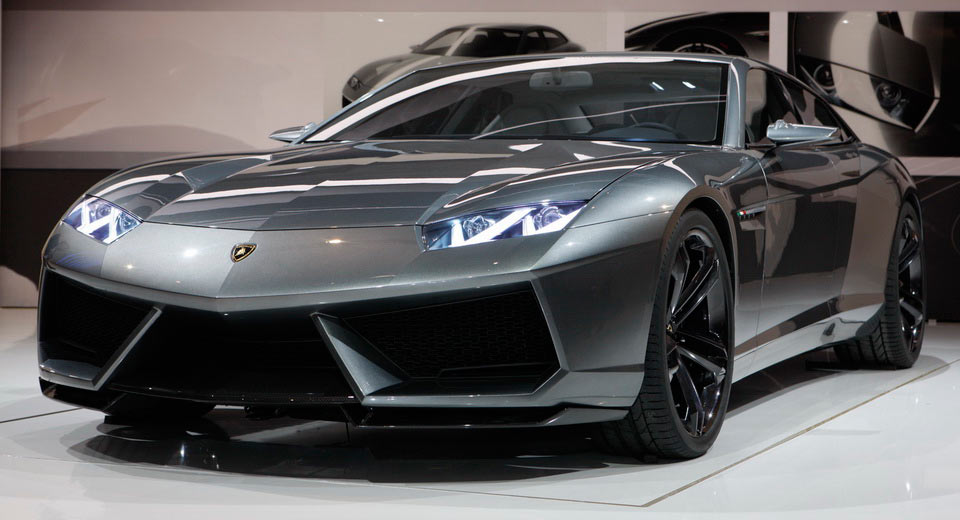 Lamborghini has started concept work on an all-new model, set to launch in 2021 as part of the company’s plan to secure sustainable growth.

Adding a fourth model line next to the Aventador, Huracan and the upcoming Urus has been long-rumored but now it appears that the subject has reached maturity within Lamborghini, according to a report from Autocar.

Lamborghini wants to take advantage of the shared platforms VW Group has to offer in order to make profitable cars while keeping its low-volume status.

When asked about the possibility of an all-new Lamborghini, Federico Foschini, the company’s commercial director said: “We must be humble. The Urus is only at the pre-production phase and, while the goal is to double sales volumes over a few years, we have yet to earn that accolade. But of course we should always be looking to grow. If we can take this first step with Urus – a huge step – then there are possibilities.”

Lamborghini wants to make sure that their future direction will be in line with their heritage. “That’s why we look to LM002 for the Urus, and there are other possibilities in our heritage too,” Foschini said.

The Italian supercar maker has already doubled the size of their production site in Sant’Agata Bolognese for the upcoming Urus, with the capacity for further expansion. The front-running candidate after the Urus is reportedly a four-door four-seater with the engine in front, with Lamborghini already having evaluated the concept with the 2008 Estoque.

A production four-door Lamborghini could be based on the MSB-architecture, which is used in the Porsche Panamera and the Bentley Continental GT. However, Lamborghini has yet to greenlight the project as a faction within the company wants to examine the possibilities of developing a bespoke, carbonfiber-intensive structure that could form the basis of a three-strong supercar family. This could lead to a more extreme model above the Aventador, which is being internally referred to as the new Miura.

Lamborghini developing its own carbon structure though could prove not only expensive but also unfitting to Audi’s plans for the R8’s future.

“The Urus will change the dimensions of Lamborghini’s customer base completely,” said Foschini. “We require completely new standards and we have worked hard to achieve them. The Urus is a game-changer, not just in what it will do for volumes and profits but also in terms of how it will change our customer base.”

The new Lamborghini Urus, which is set for a reveal this December, is expected to double Lamborghini sales and generate the profits required in order to justify further investment, so the chances of seeing a proper four-door Lambo on the road sound more than enough at this point. 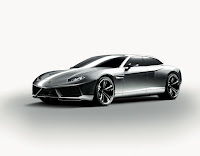 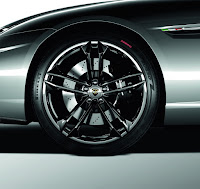