2018 Lexus LS F Sport Gets A Modest Makeover For SEMA 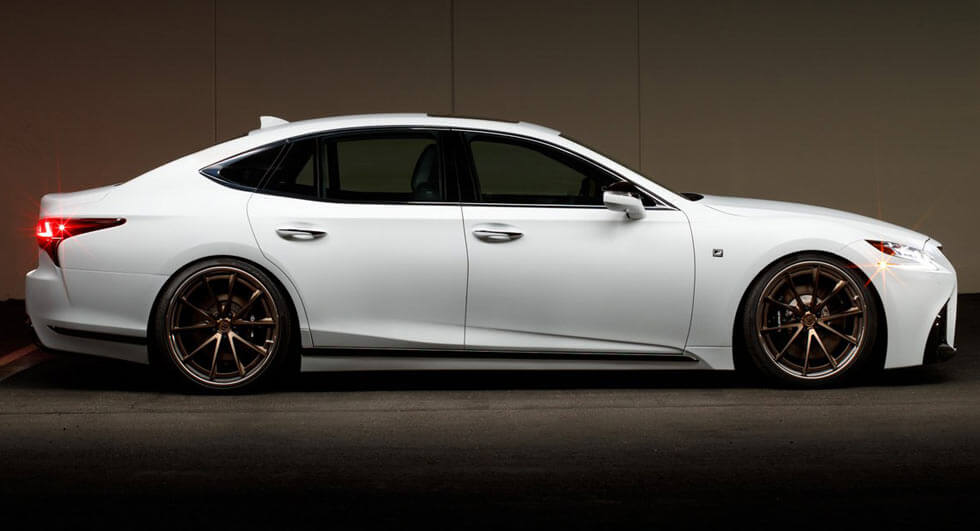 Lexus recently announced plans to introduce two Black Panther-inspired LC models at SEMA and now the automaker has confirmed plans to showcase an assortment of other vehicles as well.

Since we've already covered the LCs, we'll skip right to the 2018 LS F Sport by Gordon Ting and Beyond Marketing. Described as "intentionally minimalistic," the car has a Supreme Matte White wrap, a revised air suspension, and 22-inch HRE wheels with Pirelli P-Zero Tires. 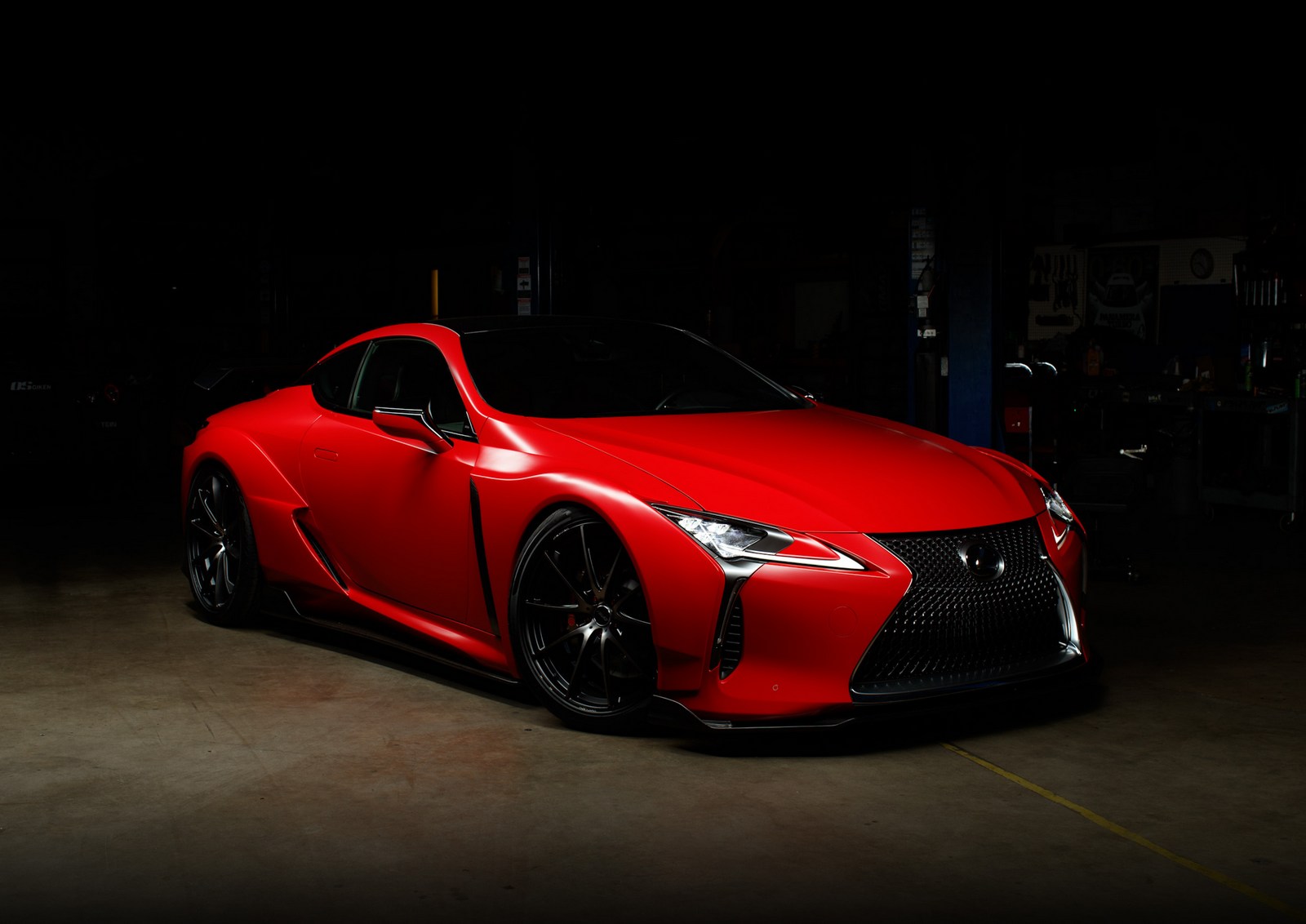 Gordon Ting and Beyond Marketing have also teamed up to create a unique LC 500 which has an Artisan Spirits wide body kit and a Supreme Satin Carine Red wrap. The team also installed a Brembo big brake kit, a carbon fiber rear wing, and a KW suspension with a hydraulic lift system. Other highlights include carbon fiber Sparco seats and 22-inch Rays wheels with Pirelli P-Zero tires. 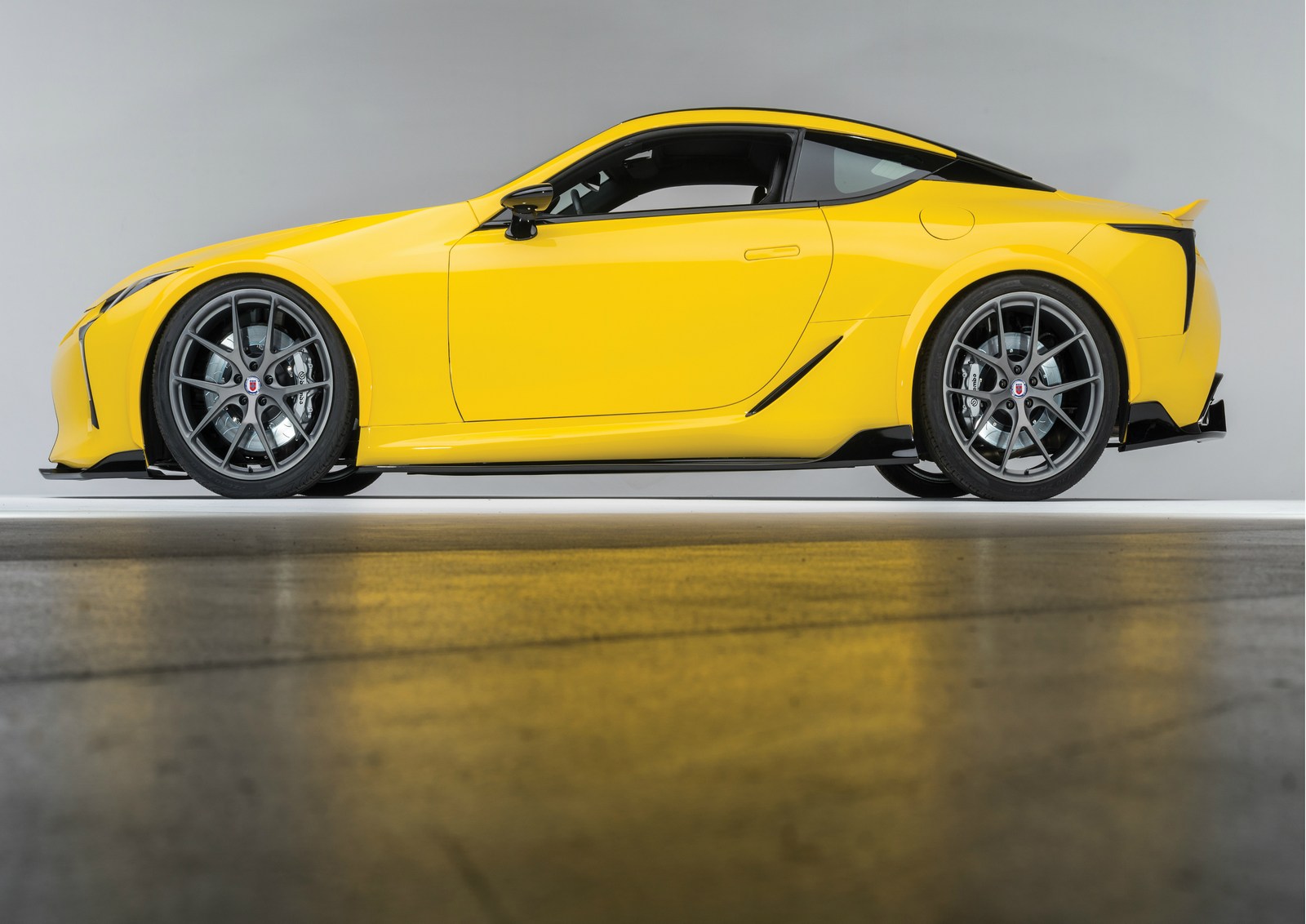 The cars will be joined by another LC 500 which was shown at last year's show. It has a custom interior with carbon fiber seats as well as a sporty exterior featuring a front splitter, a rear diffuser, and a rear spoiler. The model also has Brembo brakes, a KW suspension, and 22-inch HRE wheels. 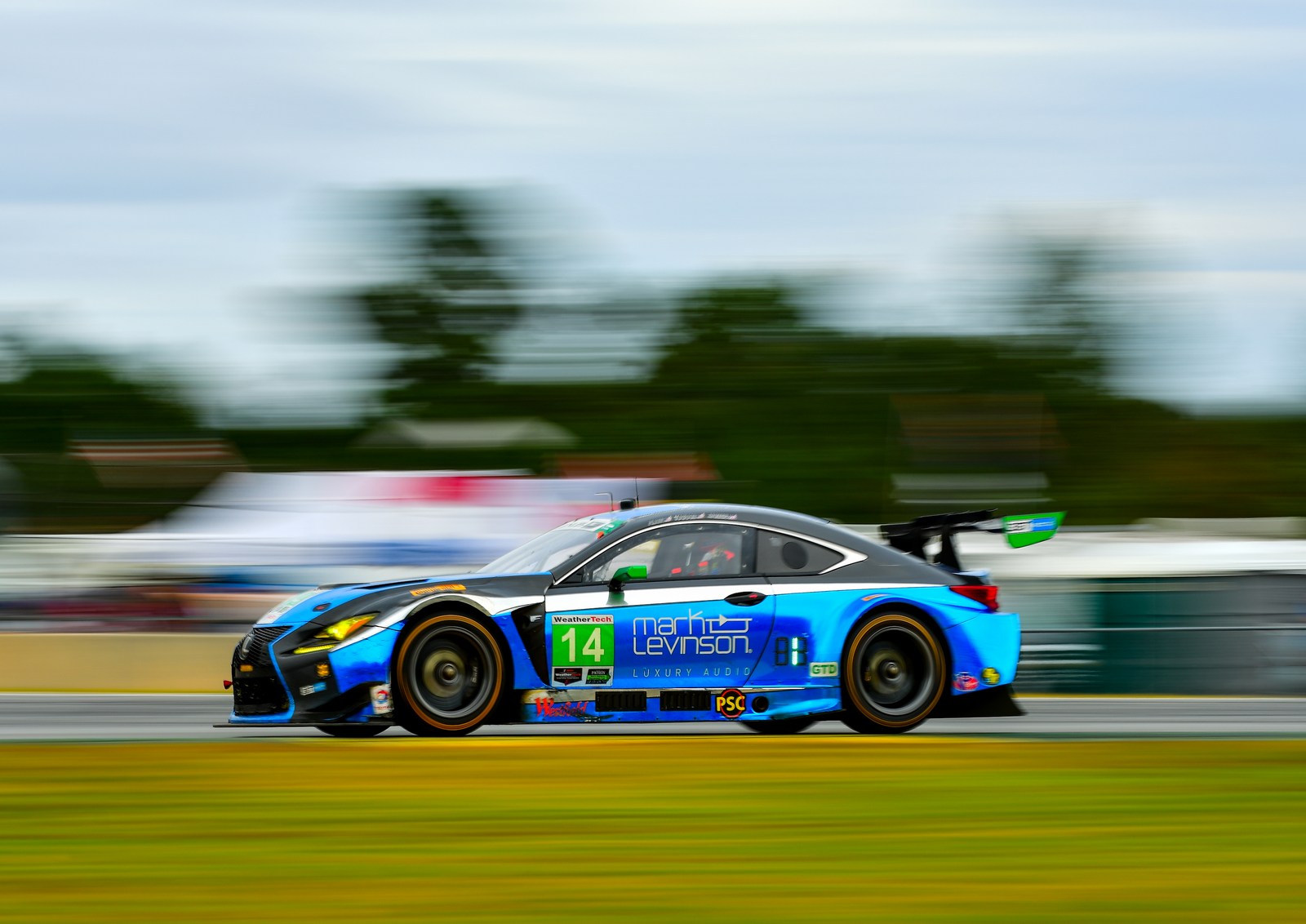