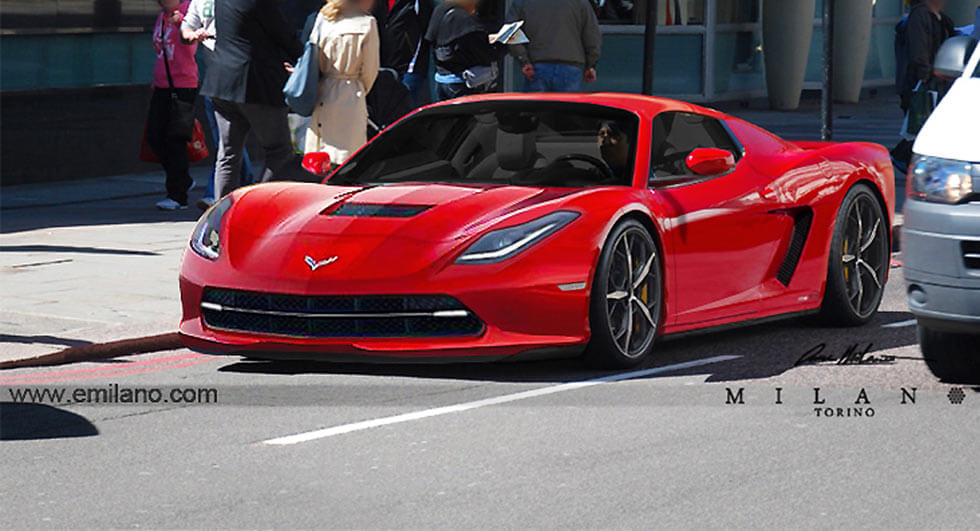 The plant that builds the Chevrolet Corvette has been shutdown since July but the Bowling Green Daily News reports the assembly plant is scheduled to reopen on November 6th.

While this doesn't sound terribly exciting, The Drive noticed the story mentions the plant will continue building the 2018 Corvette until January 22nd, 2018. Just one day later, workers will begin assembly of the 2019 Corvette.

Chevrolet hasn't confirmed the 2019 Corvette will be the highly-anticipated mid-engine version but recent spy photos have shown development has progressed significantly and rumors have suggested the car could be introduced at the North American International Auto Show. The change over date for the plant also comes about a week after the NAIAS press preview.

Of course, the mid-engine Corvette could always be a 2020 model and that would give the plant plenty of time to build the Corvette ZR1.

As for the plant upgrades, Bowling Green Assembly communications rep Lauren Langille said the new paint shop has been "designed specifically to optimize the performance of carbon fiber and other materials that are used in the Corvette body panels." Thanks to this change, new Corvettes will have a better paint finish and appearance.

The build process was also altered in the shutdown to improve quality as well as ergonomics for the employees. As Langille noted, "panels will be installed near the end of the build process in one location, as opposed to several locations throughout the process.”