Watch A Ford Crown Vic Get Transformed Into A General Lee 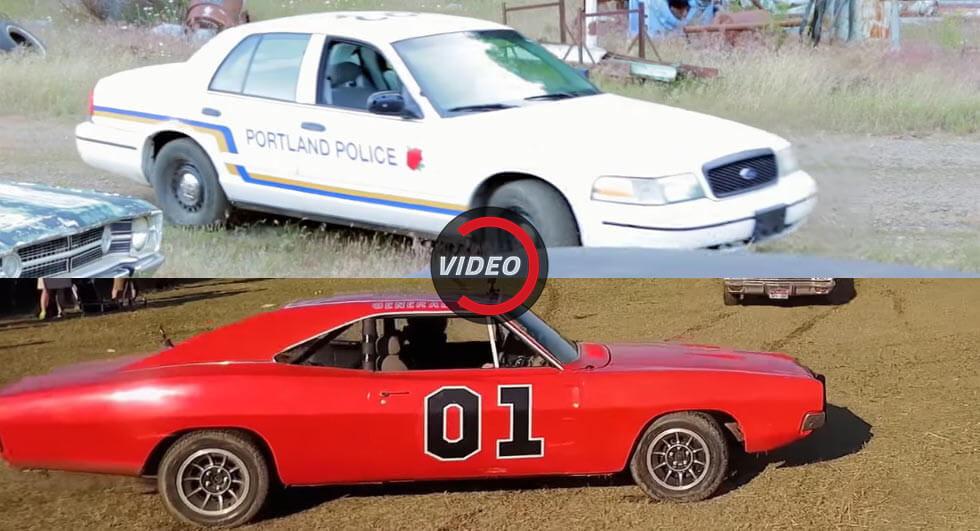 We've seen a handful of General Lee inspired models over the years including a twin-turbo Dodge Viper and a BMW M4 dubbed the Germany Lee.

Stunt man James Smith has gone an entirely different direction and made a relatively faithful General Lee replica based on a Ford Crown Victoria police car from Portland. While the idea sounds pretty crazy, it's actually ingenious as 1969 Dodge Chargers are hard to find and when there's a good one available it's usually pretty expensive.

With the help of his company, Smith Bros. Restorations, Smith set about transforming the Crown Vic into a General Lee replica in just 12 days. That doesn't sound like much time but the team was able to completely remove all the exterior bodywork in approximately three hours.

With the car a shell of its former self, the transformation began and the company installed new body panels from a 1969 Charger to ensure the vehicle looked like the real thing. The team also installed a roll cage and a handful of leftover parts from previous builds. Even the grille, which looks stock, was hand-built using some pieces of aluminum and venting sourced from a box fan that was bought at Walmart.

The end result looks pretty impressive and few people would likely notice the Ford origins without getting a glimpse of the interior.