Aston Martin DB11 Zagato Could Already Be In The Works 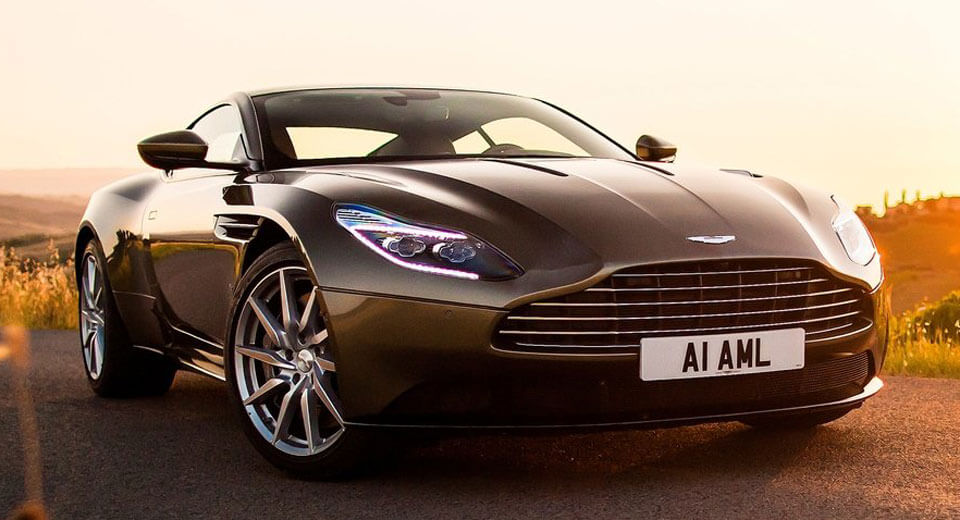 At the rate at which Aston Martin and Zagato have been churning out (and selling out) their special creations lately, we wouldn't expect it will be very long before they do another.

In fact the next one is already in the pipeline, and looks poised to be based on the new DB11.

The relationship between the British automaker and the Italian coachbuilder stretches all the way back to 1960 when the two collaborated on the DB4 GT Zagato, which remains one of the most beautiful and coveted designs ever put on wheels.

They waited another quarter-century before reuniting on the decidedly more angular V8 Vantage Zagato of 1985, and nearly as long again until the DB7 Zagato of 2002. When they met next, Aston and Zagato started picking up the pace, producing the Vantage-based V12 Zagato in 2011, a trio of Centennial editions in 2013, and the Vanquish Zagato just last year – which has since yielded coupe, cabrio, speedster, and shooting-brake versions.

“I’ve got one other that we’re knocking around at the moment,” Aston chief Andy Palmer told Car and Driver. “But it may be a couple of years before we do something more. Whatever it is, it won’t be on the Vanquish platform.”

The DB11's architecture is slated to underpin a whole new generation of Aston Martins, including the next Vantage, and the replacement for the current Vanquish. We'll have to wait a little longer to find out which will get the Zagato treatment next, but we're gonna go out on a limb here and project that it will probably be gorgeous... and sell out rather quickly.