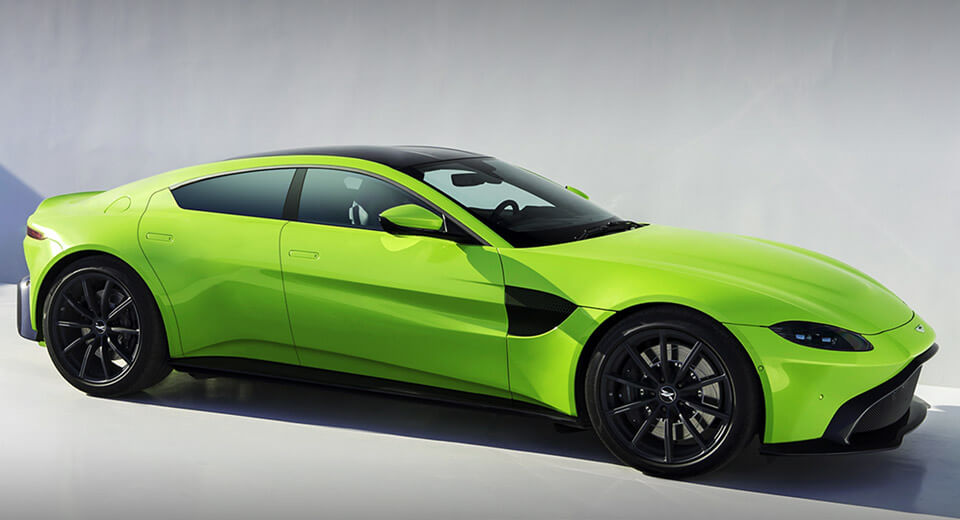 Four-door coupes like the Aston Martin Rapide can offer a pretty compelling best-of-both-worlds proposition, but sometimes they're too big and too expensive for their own good.

We can't help but wonder, then, if it isn't time that Aston Martin make a smaller alternative, with the Rapide due to be replaced by a new EV. Something... just like this.

Rendered by X-Tomi Design is an elongated take on the new Vantage, stretched digitally to accommodate four doors (and an extra set of seats in the back)­ – and looking even more like a Fisker.

With the DB9-based Rapide hovering closer to the $250k mark, a slightly lower-end model would do a better job of taking on the Porsche Panamera, which starts out at $85k in base spec and maxes out at short of $200k in top-of-the-line Turbo S E-Hybrid Executive trim.

It'd be a suitable foil as well to the forthcoming four-door Mercedes-AMG GT – likely to be powered by the same engine – and to a possible 8 Series Gran Coupe, should BMW choose to build one. But we're getting way ahead of ourselves here.

The counterpoint is that the Rapide's interior accommodations are tight enough as it is, so on second thought, maybe a smaller version wouldn't be such a hot idea. Especially not in that retina-searing shade of neon green, at any rate. 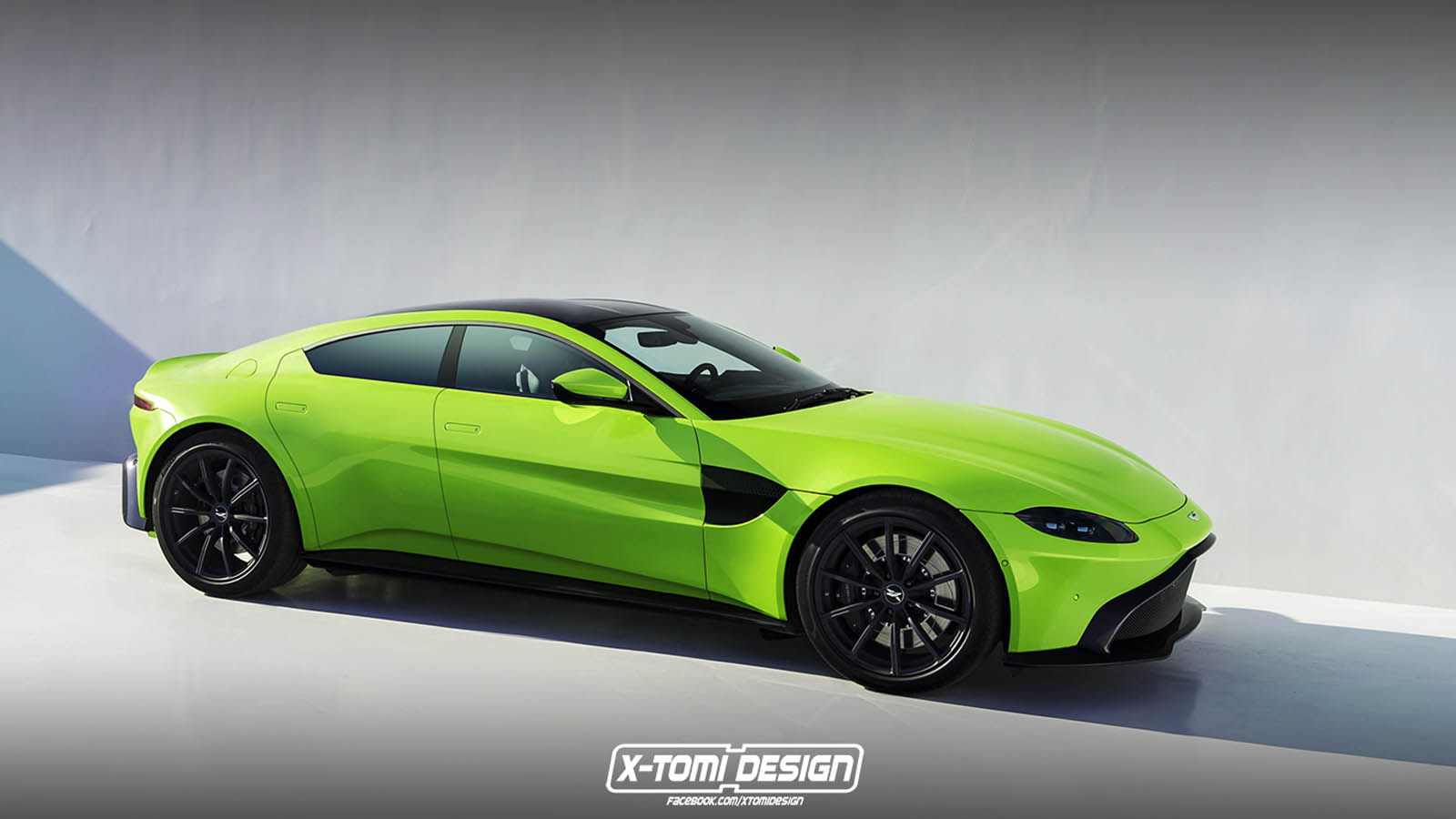