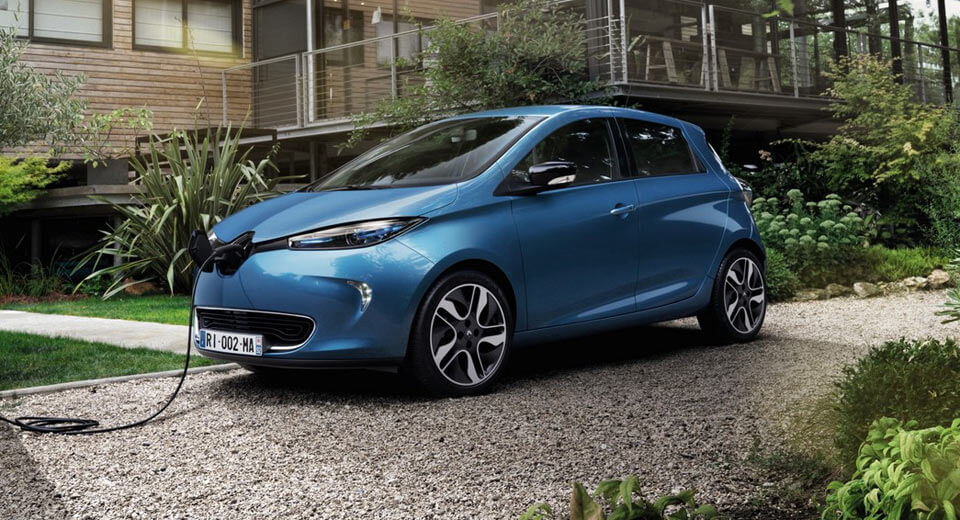 As more and more cities and countries announce plans to ban diesel and petrol-powered vehicles, we thought it’d be an apt time to recap those regions leading the charge.

Two of the most notable countries to have announced diesel and petrol bans are the UK and France with both nations planning the ban of such vehicles by 2040. That’s only 23 years away but compared to some other countries, even this timeline is quite generous.

The Netherlands, for example, recently announced that all new vehicles sold after 2030 must be zero-emissions. Norway intends on doing things even sooner through generous tax incentives on electric vehicles which are expected to kill off new diesel and petrol cars by 2025.

In China, the government is ironing out details about a ban and is expected to enforce it from around 2030. Similarly, India wants all vehicles sold in the country to be electric by 2030.

There are a number of cities also planning bans. Most notably, Paris, Madrid, Athens and Mexico City have all agreed to ban diesel-powered vehicles by 2025. Furthermore, as QZ points out, it is possible that the state of California could defy President Trump and enforce a similar petrol and diesel ban.