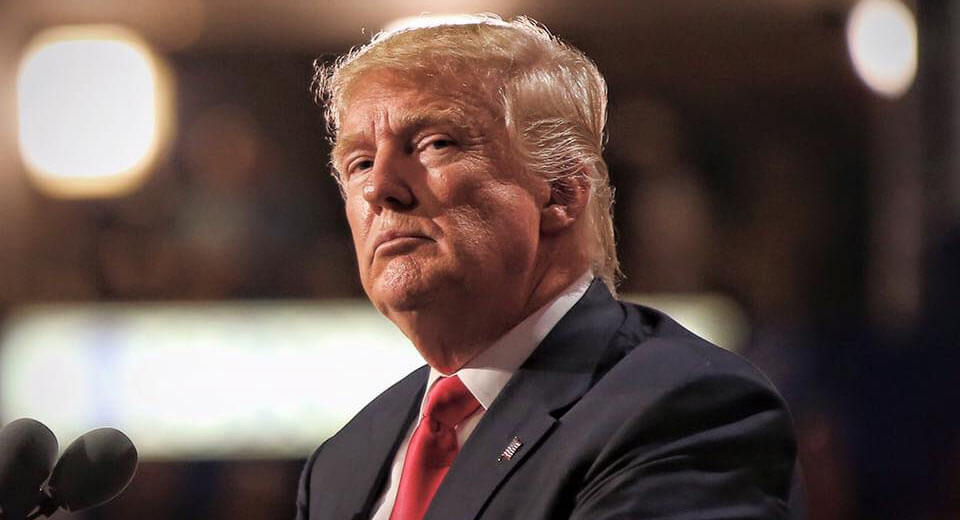 A number of carmakers are concerned with President Trump’s proposed changes to the North American Free Trade Agreement.

One of Trump’s NAFTA demands is to increase the minimum percentage of parts that must be made in the U.S., Canada or Mexico to avoid tariffs, from 62.5 per cent to 85 per cent.

Speaking to The Detroit News, vice president of federal affairs at the Alliance of Automobile Manufacturers, which represents the likes of VW, BMW, FCA, Ford, GM and more, Jennifer Thomas said the proposal could actually reduce U.S. jobs rather than creating more.

“This is an onerous proposal that is unprecedented, especially with the domestic content requirement.

“We strongly believe this is going to have an adverse effect. It’s going to lead to a decrease in production, a decline in jobs and an increase in cost to consumers. A lot of companies are going to forgo the NAFTA benefit and just pay the tariff, so you’ll see a shift in production to other locations,” Thomas said.

Additionally, there are concerns that Trump’s demands could force Canada and Mexico to scrap the agreement, potentially affecting carmaker’s ability to export.

“There is growing concern that this is ultimately going to lead to a withdrawal because with the contentious proposal that has been put on the table, it’s hard to see how the three countries can come to agreement.

“This would really set us back and hurt our manufacturing base in the U.S. and hurt our ability to export,” Thomas added.