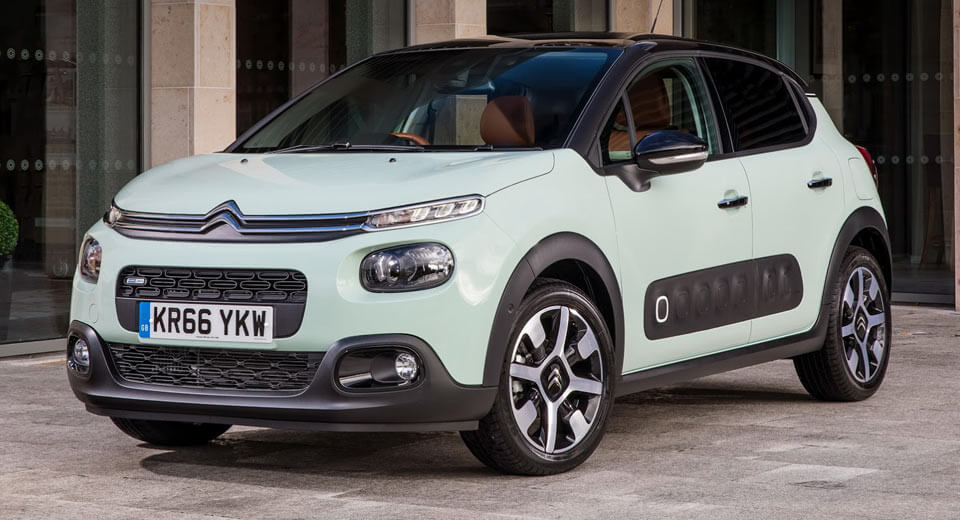 Citroen continues to ponder the possibility of launching a WRC-inspired variant of the C3 aimed at competing with the Ford Fiesta ST and Volkswagen Polo GTI.

The French brand has been considering such a model for over 18 months and while management has yet to approve the hot hatch, Citroen boss Linda Jackson said such a vehicle would be beneficial for the brand and its WRC efforts.

“I would like to have something that links the investment and benefits from WRC and Citroën Racing and we currently have something in study,” Jackson told Autocar.

“I don’t have the answer, I’ll be honest. It’s got to be a car that has a link to racing. But it’s got to feel good. I’ve given [product boss] Xavier Peugeot the challenge.”

Speaking on the matter, Peugeot said a performance-oriented version of the C3 couldn’t just be about power but would need to incorporate other ingredients characteristic of a Citroen vehicle.