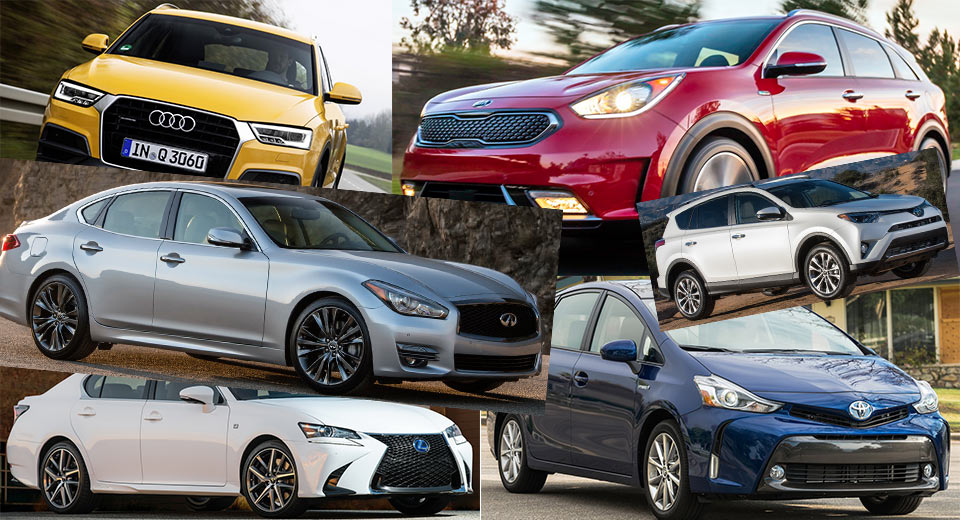 If you want to buy the most reliable new car in the market, then you should probably check this out.

The Annual Reliability Survey of Consumer Reports isn’t only a good guide for what cars to avoid but also which ones should you consider. Gathering data from around 640,000 vehicles, CR has crowned the top 10 most reliable cars for this year.

What’s really impressive is that Toyota, along with Lexus, has managed to dominate this year’s results having not one, not two, but seven models finishing in the first 10 positions for the most reliable cars.

Also notice that nine cars out of the Top 10 are older models that approach the end of their life cycle, meaning that all possible niggles have been ironed out since their debut. 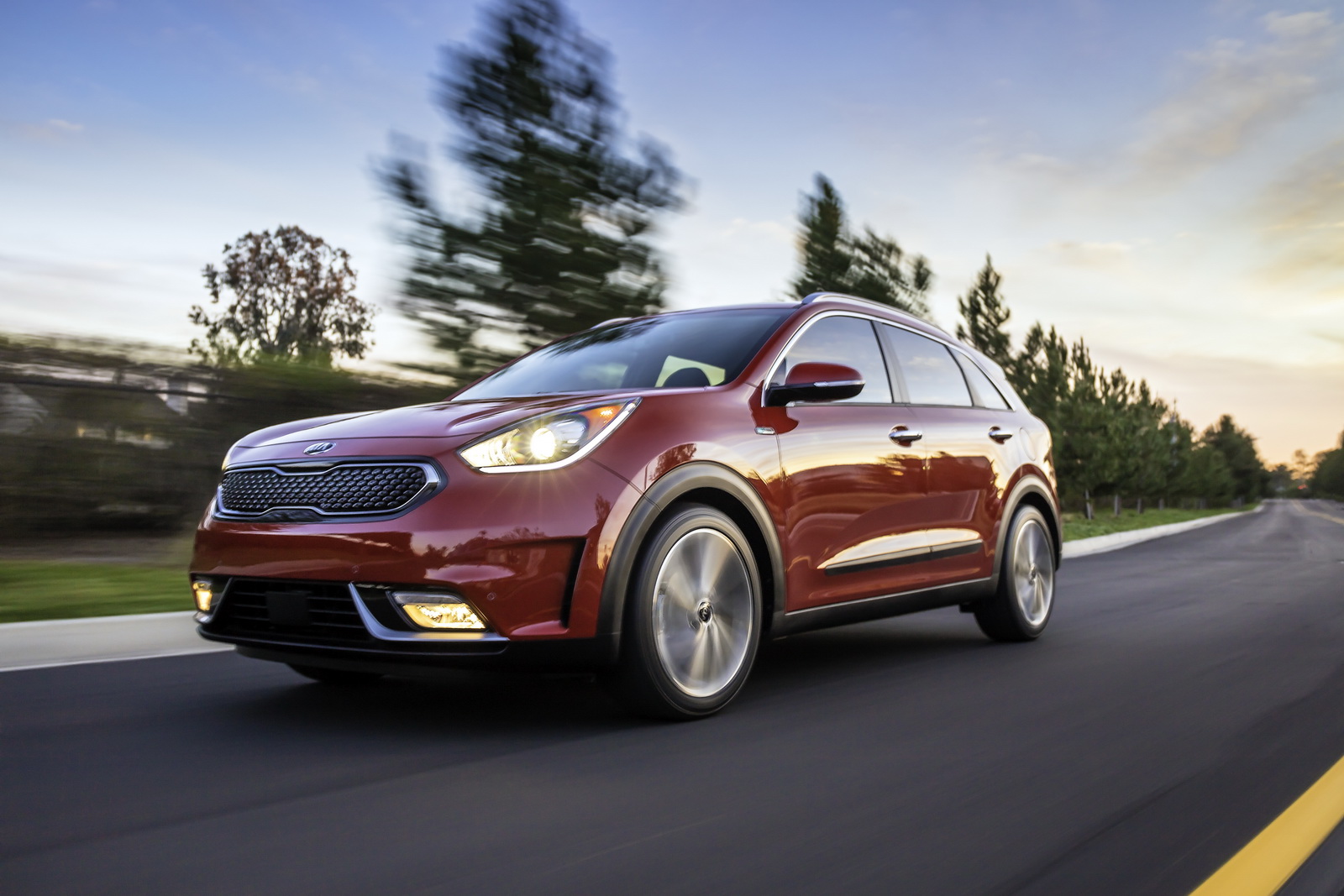 The Kia Niro managed to finish 10th and became the most reliable new car in the entire survey. The combination of good fuel economy with a practical SUV-type body style makes the Niro one very appealing car. 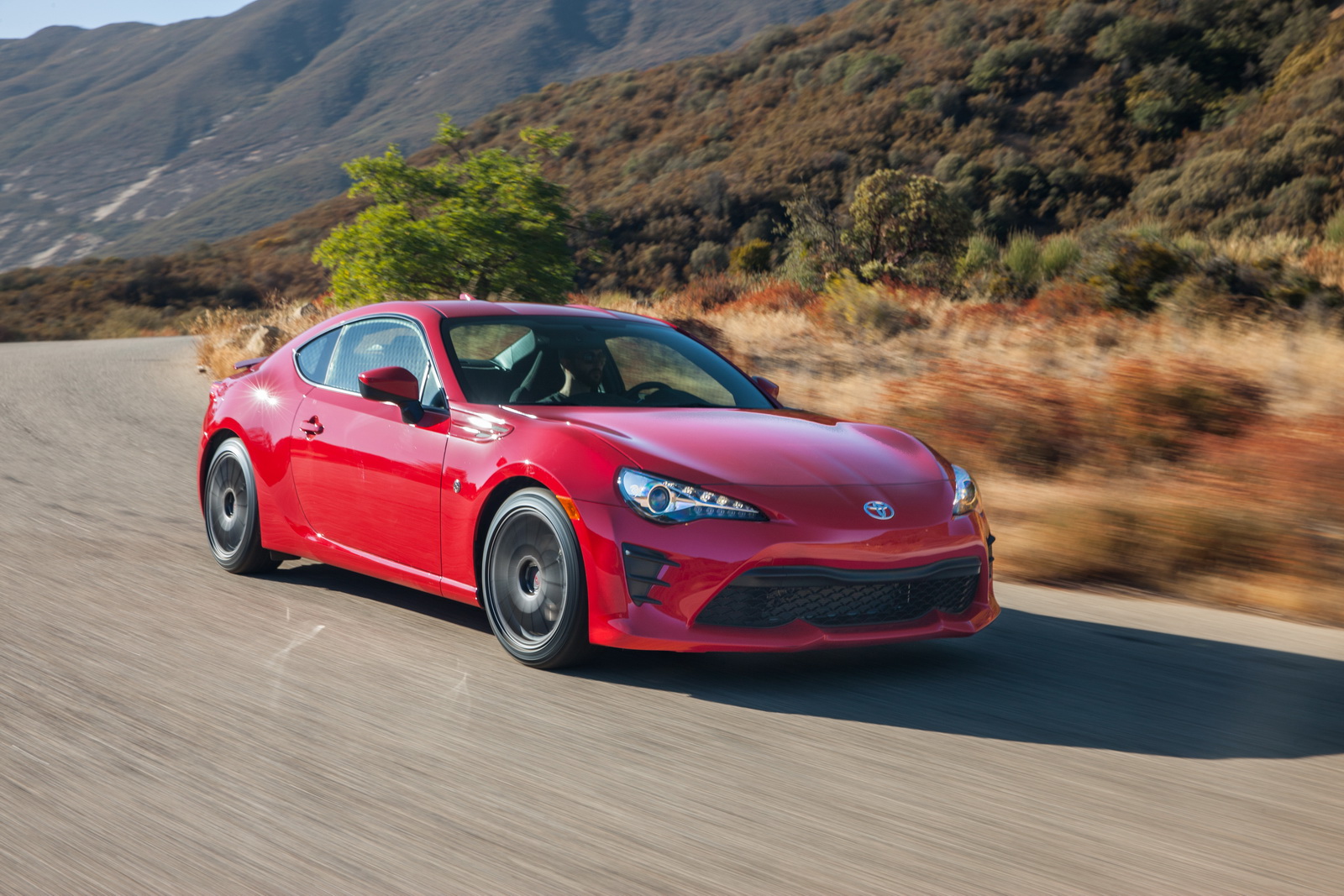 One of the most fun-to-drive models in the market -no matter the price- is also impressively reliable? The Toyobaru twins add one more prize to their long list of achievements. 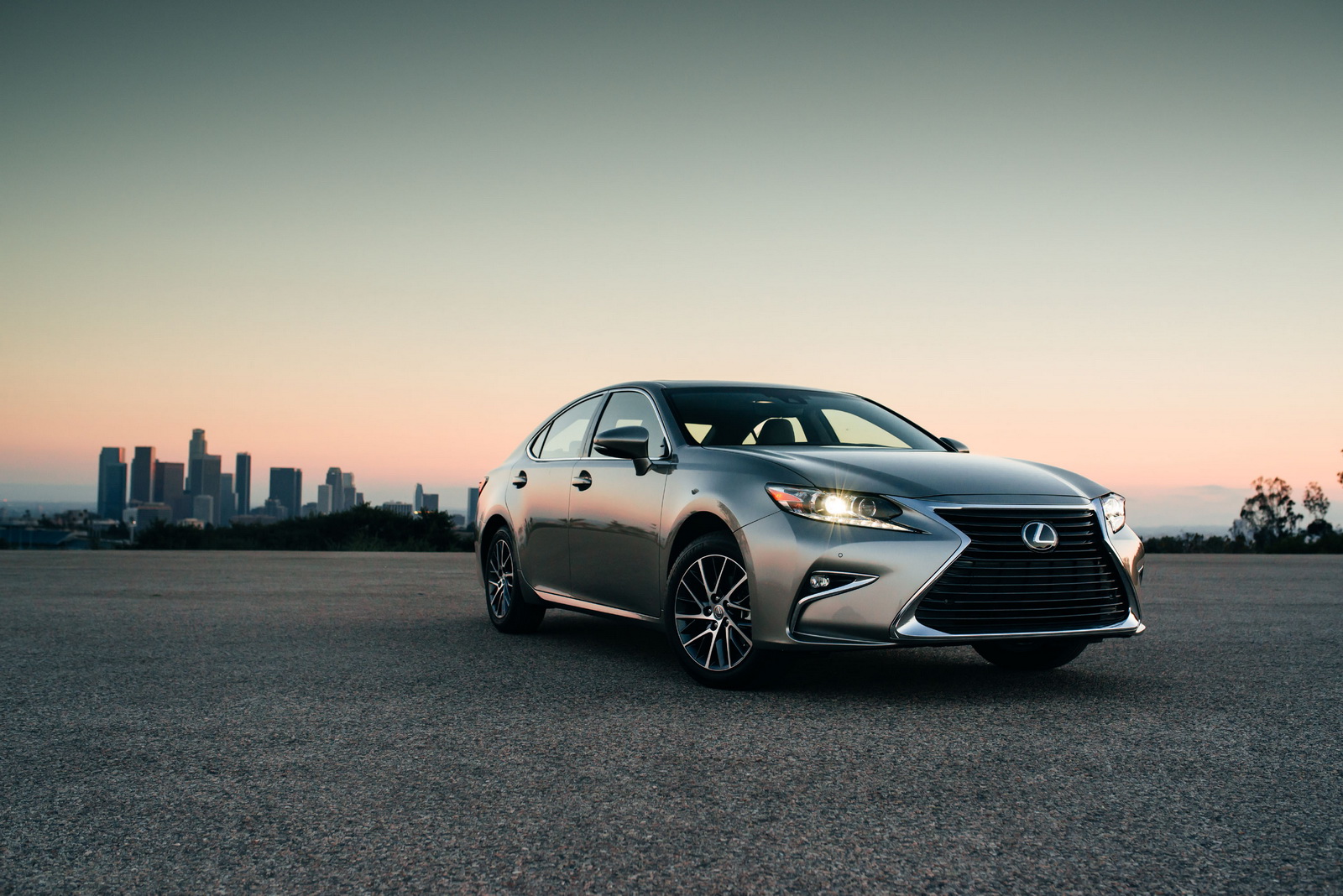 The first Lexus in the list is the ES, one of the most trustworthy -albeit a bit boring- executive sedans in the market. CR thinks the hybrid version is the one to go for. 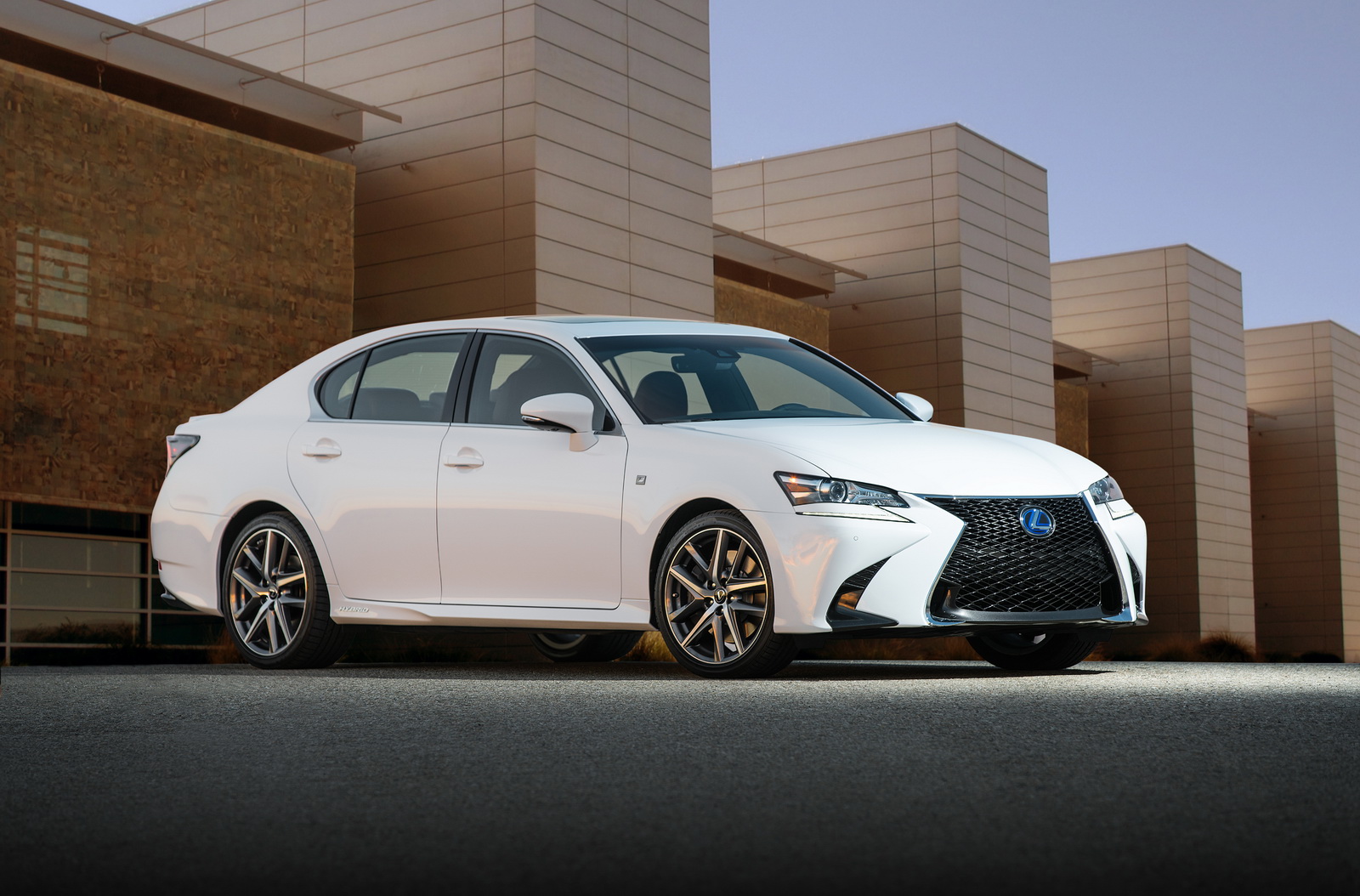 Unlike the ES, the Lexus GS isn’t only more balanced on the road but it’s also a more engaging drive too. The range includes engine options for every taste, including a hybrid and a more macho V8 in the GS F model too. 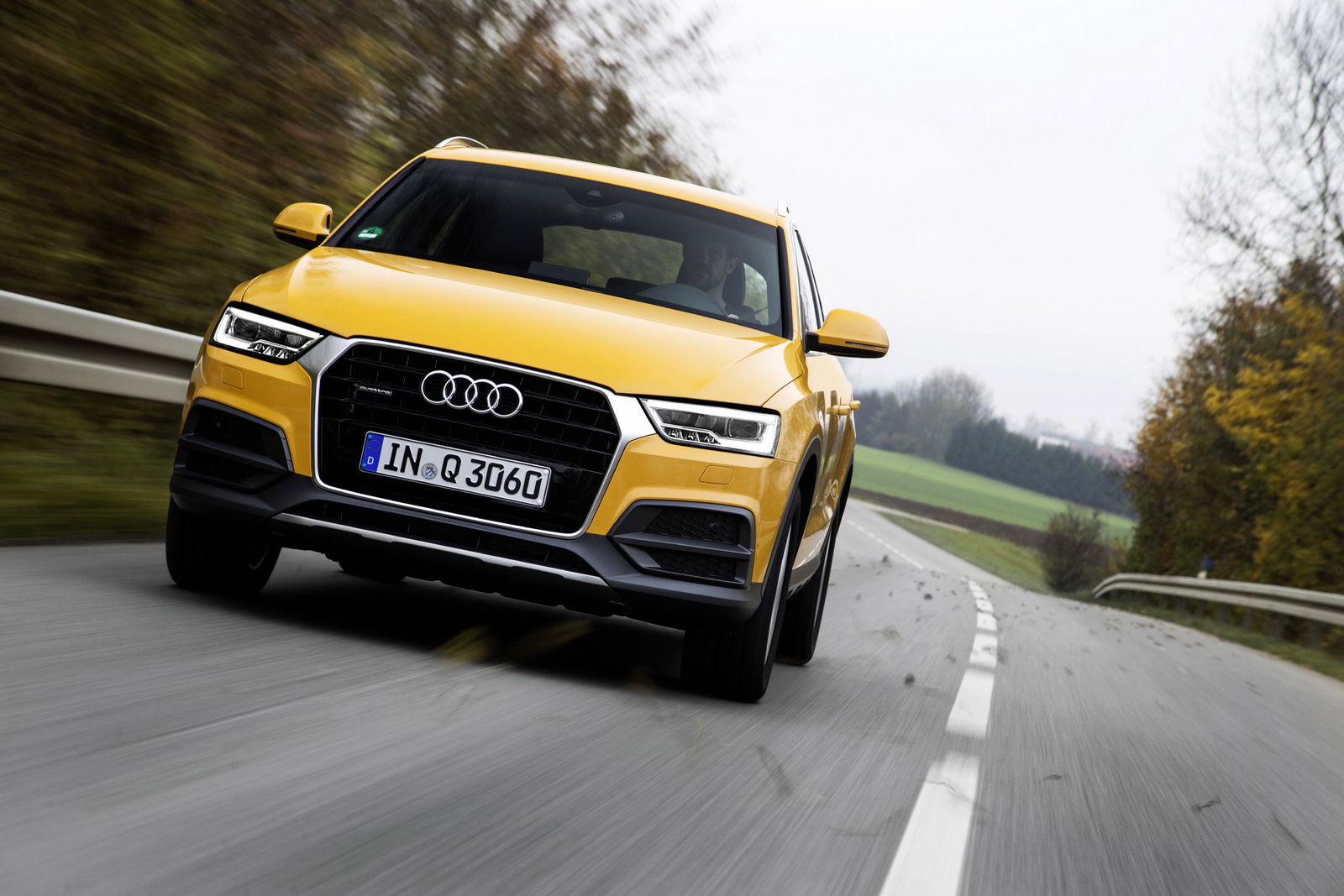 The only European model to score a place in the top 10, the Audi Q3 manages to deliver a premium driving experience, including a quiet cabin, a comfortable ride and a responsive handling character. 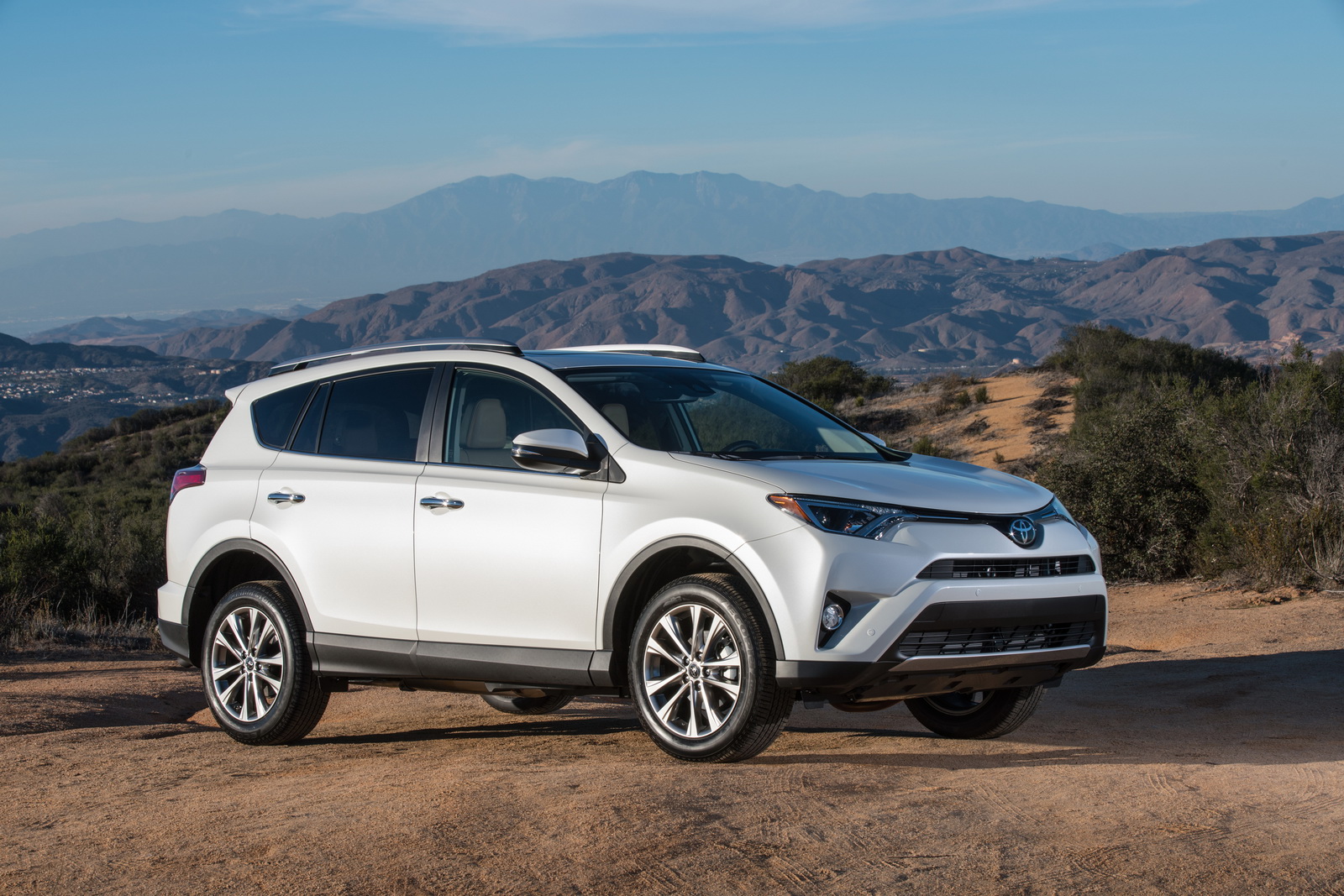 The Toyota RAV4 has proven its reliability for years now and the current model continues the tradition. Offered in petrol and hybrid versions, the RAV4 offers a smooth ride and a secure driving character. 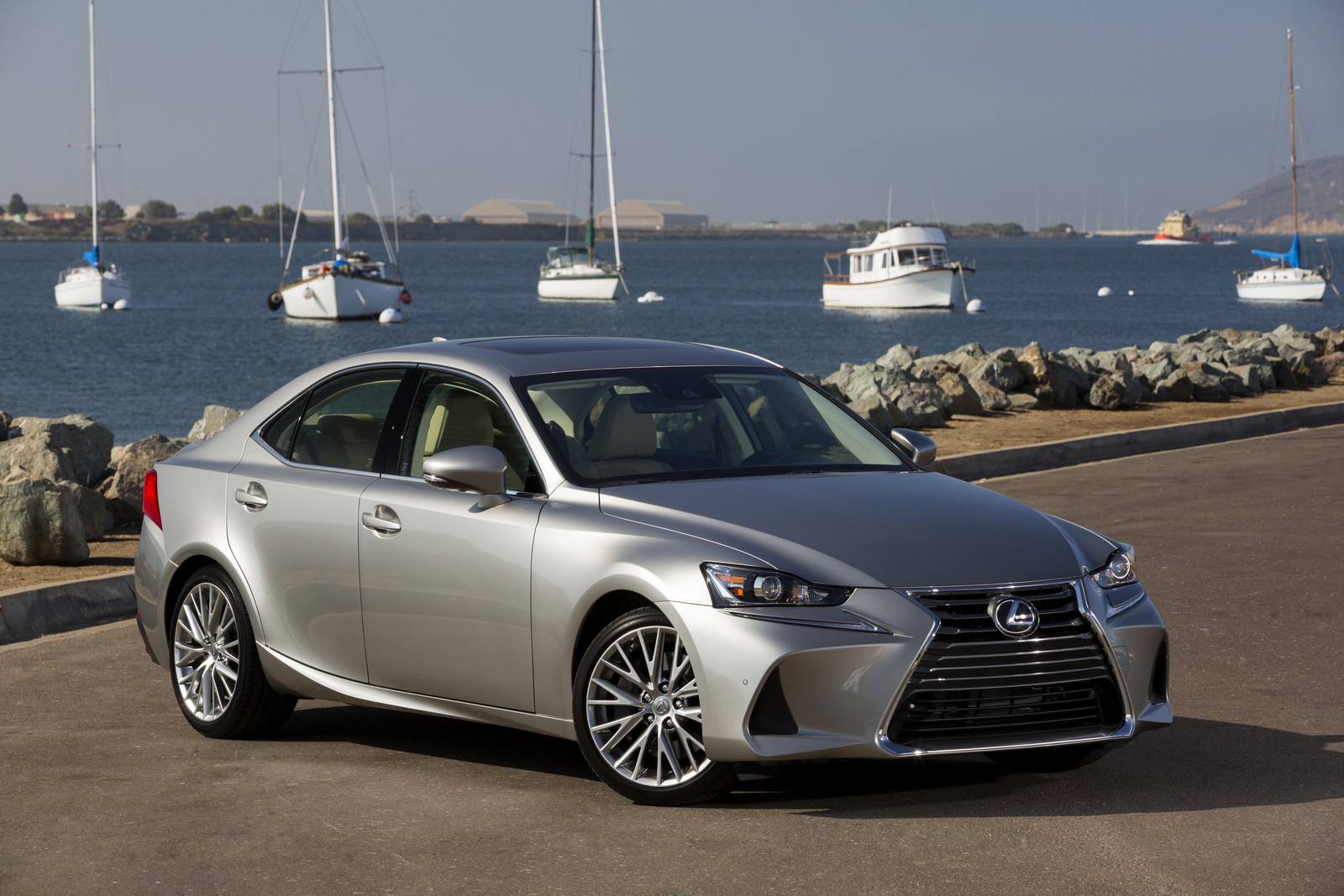 While it may be not as engaging as Lexus claims to be, the IS is a trouble-free compact sedan that offers the same qualities with its bigger brothers. 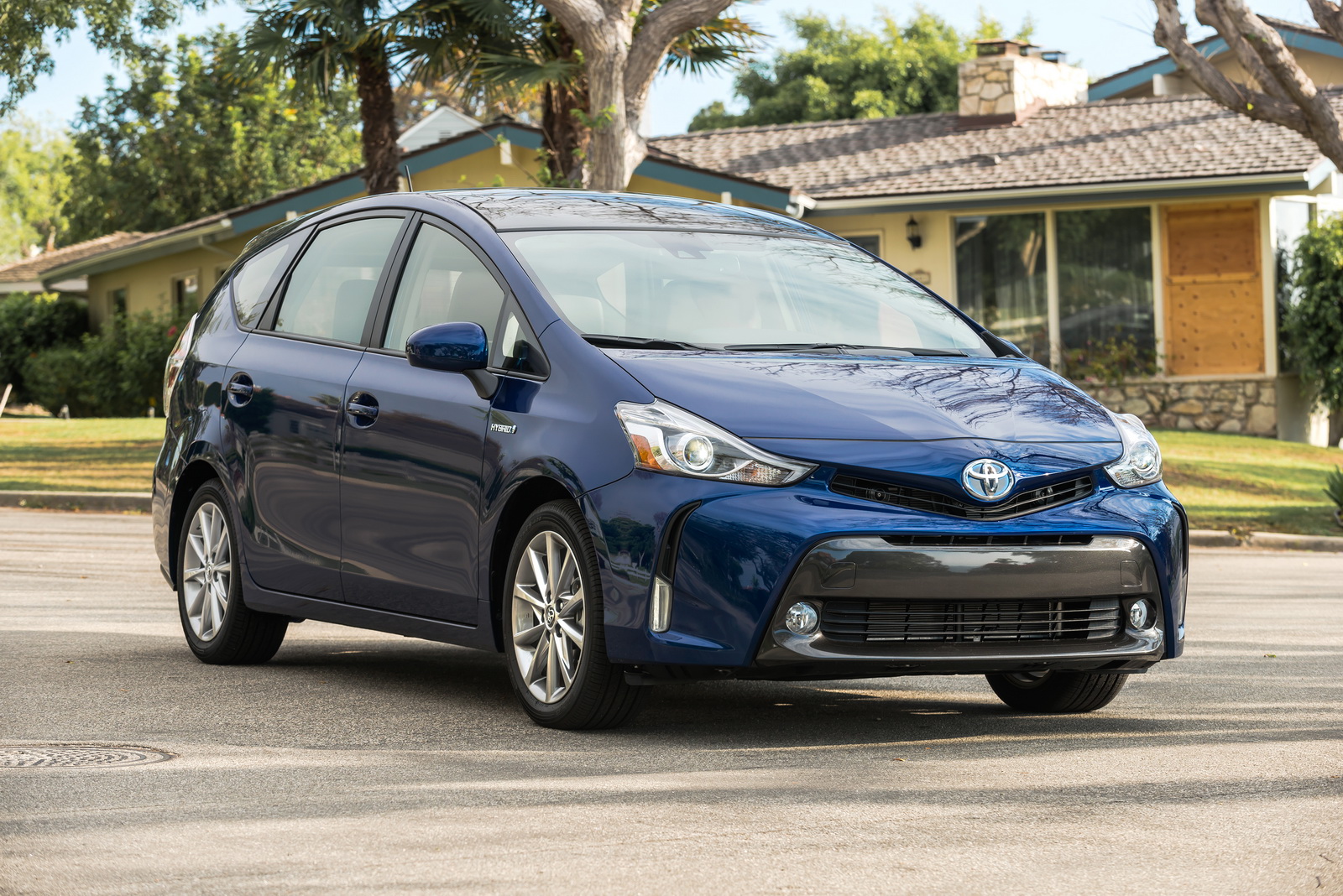 MY2018 will be the last year of the Prius V, which is essentially the MPV version of the previous-gen Prius. The odd shape makes it way more practical than the model it’s based on but next to the current Prius, it looks like a super model. 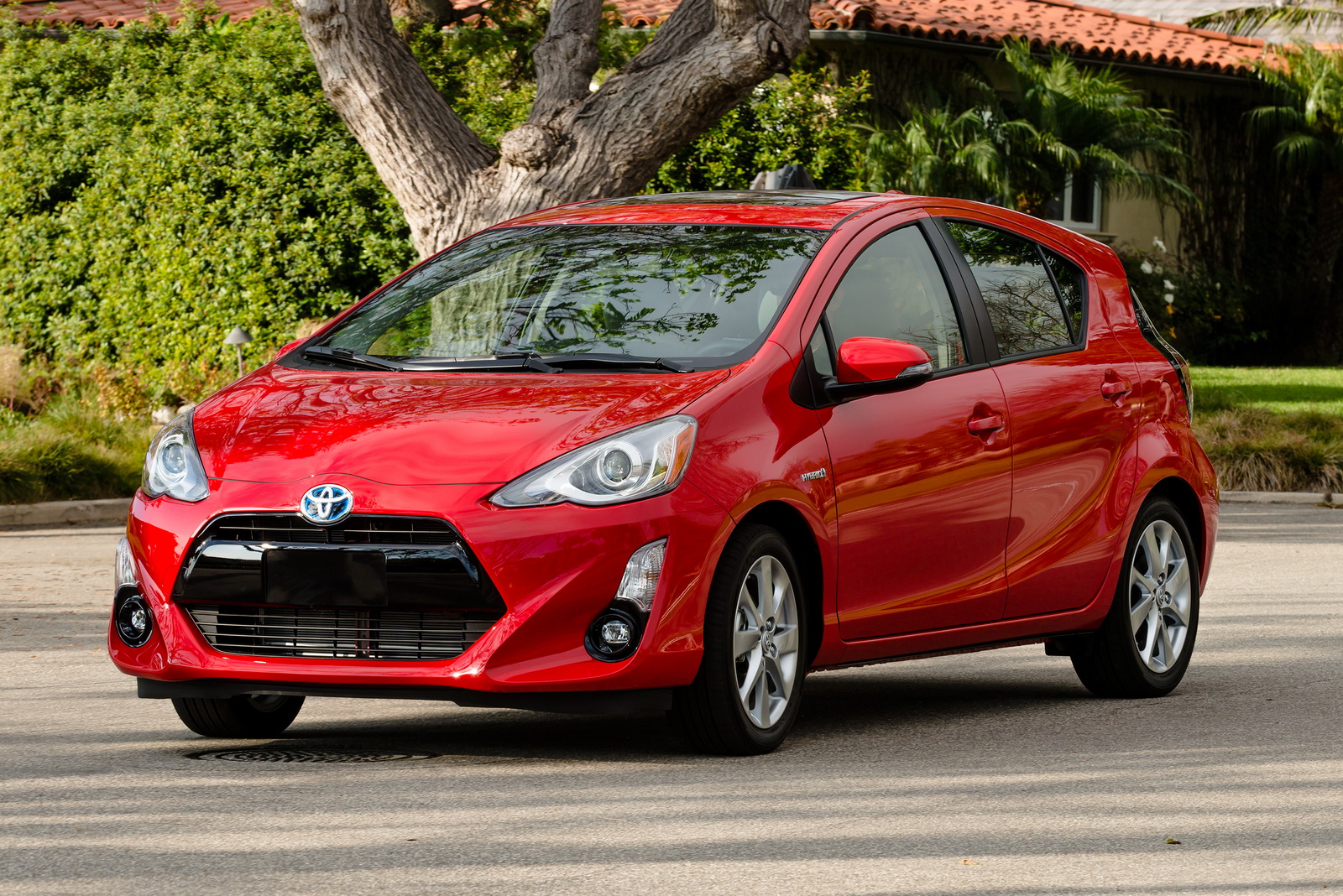 Just like the V, the Toyota Prius C is entering its final year on the market. The more affordable member of the Prius family is one of the most frugal models you can buy right now and apparently one of the most reliable. 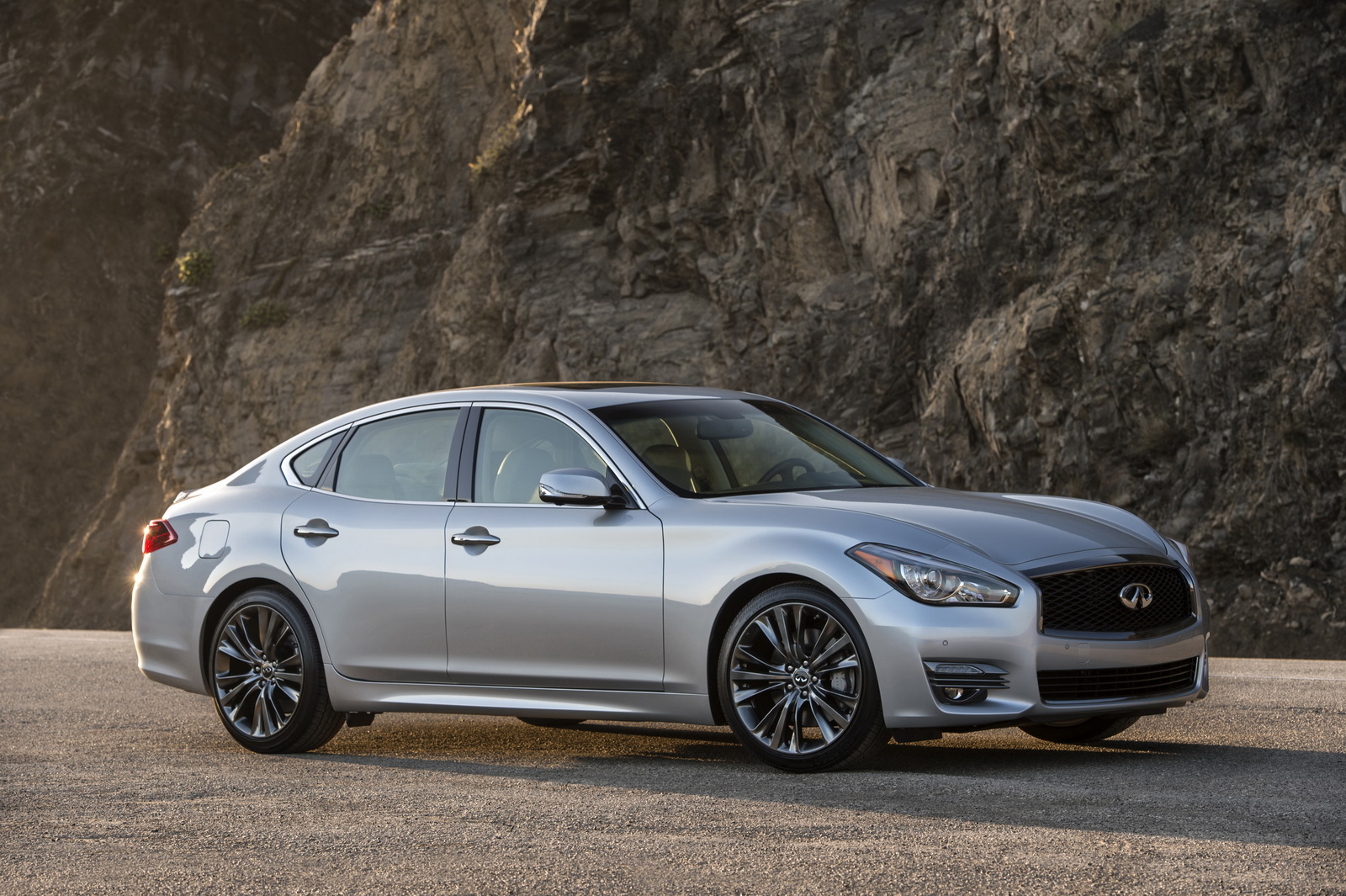